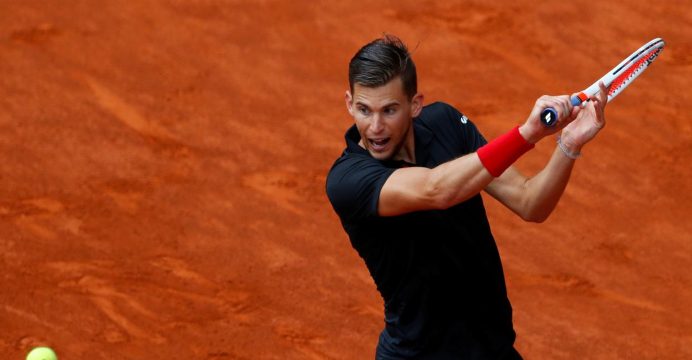 Germany’s Alexander Zverev won the battle of the young guns against Denis Shapovalov on Saturday to set up a Madrid Open final against Austria’s Dominic Thiem.

The 21-year-old third seed was clinical as he trounced erratic Canadian Shapovalov, two years his junior, 6-4 6-1 in less than an hour on center court.

Earlier in the day Thiem backed up his shock defeat of defending champion Rafael Nadal in the quarter-finals to beat South Africa’s Kevin Anderson 6-4 6-2 and reach the final for the second year in succession.

“It’s obviously a great final for kind of the future ahead,” Zverev said of the meeting with Thiem.

“We played five times against each other when he was already top 10 and I was more in the developing stage still. Obviously he’s leading the head-to-head. But I’m playing quite well. So is he. Hopefully it will be another entertaining one.” 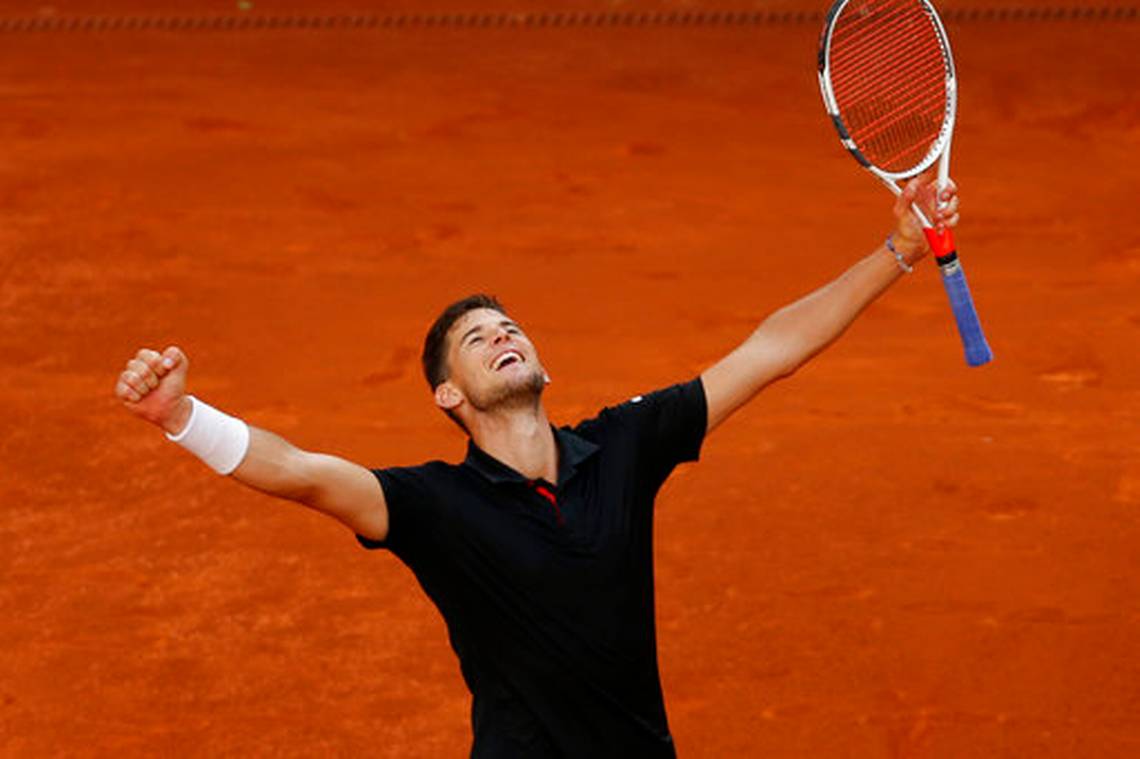 Zverev and Shapovalov did not take to court until around 10 pm local time after Petra Zvitova’s marathon final victory over Kiki Bertens in the women’s singles.

Initially it appeared the eagerly-anticipated clash between two dynamic shotmakers, who are expected to be battling for grand slams in the near future, would live up to the pre-match billing.

The opening eight games went with serve with Shapovalov producing some trademark backhands winners from his single-hander, including one audacious topspin lob.

Zverev already has two Masters 1000 titles to his name, and his greater experience told in the ninth game.

Shapovalov framed a forehand at 30-30 to offer the first break point of the match and Zverev pounced with a crunching backhand return his opponent fended into the net.

The second set proved a no-contest as Zverev took complete control against a dispirited looking opponent.