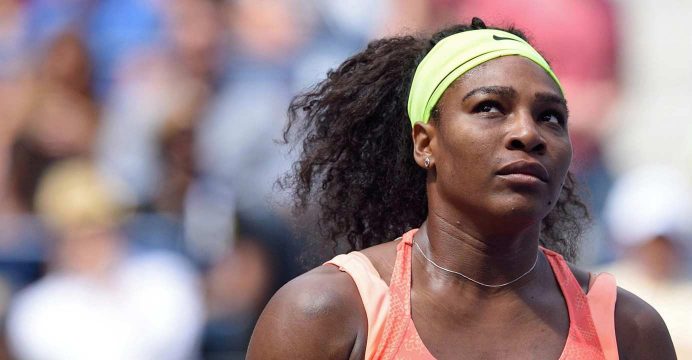 Serena Williams has not announced whether she will play in the French Open beginning later this month, but did commit Friday to the Mubadala Silicon Valley Classic in San Jose, Calif. beginning July 30.

“I’m very excited to play in San Jose for the first time at the @MubadalaSVC this summer,” Williams tweeted Friday. “Looking forward to seeing all of you there!”

Williams, who is working towards her return to full-time tennis after giving birth to her first child last year, withdrew from this week’s Madrid Open and next week’s Italian Open and her status for the upcoming French Open is up in the air.

Williams returned briefly this year, but was knocked out in the third round at Indian Wells (by her sister Venus) and in the first round of the Miami Open two weeks later.

The 23-time Grand Slam winner says she wants to be “100 percent ready to compete” when she returns.