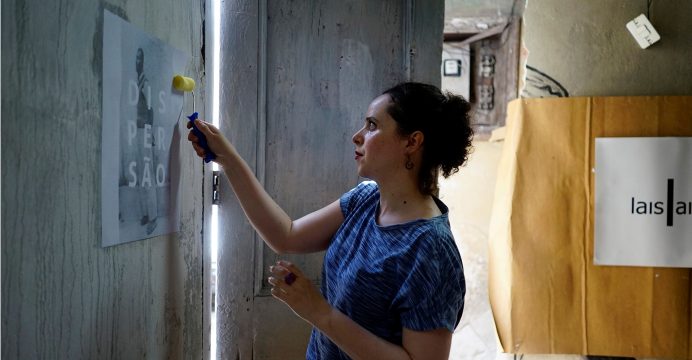 A group of Cuban artists plans on Saturday to launch a biennial independent of state institutions on the Communist-run island, despite fierce opposition from the government, which has called it a “provocative maneuver.”

Organizer Luis Manuel Otero Alcantara said he came up with the idea of the “00Biennial” when the government postponed the official one by a year to 2019, saying it had to prioritize funds on rebuilding after Hurricane Irma.

His project is controversial in a country where the state dominates all aspects of society, including culture, which it has promoted heavily since Cuba’s leftist 1959 revolution. Many Cuban artists told Otero Alcantara they fear their careers could be affected if they participate, he said.

Still, more than 100 artists, including several foreign ones, have agreed to participate and will display their work in the independent studios that have flourished in Havana in recent years, said Otero Alcantara. 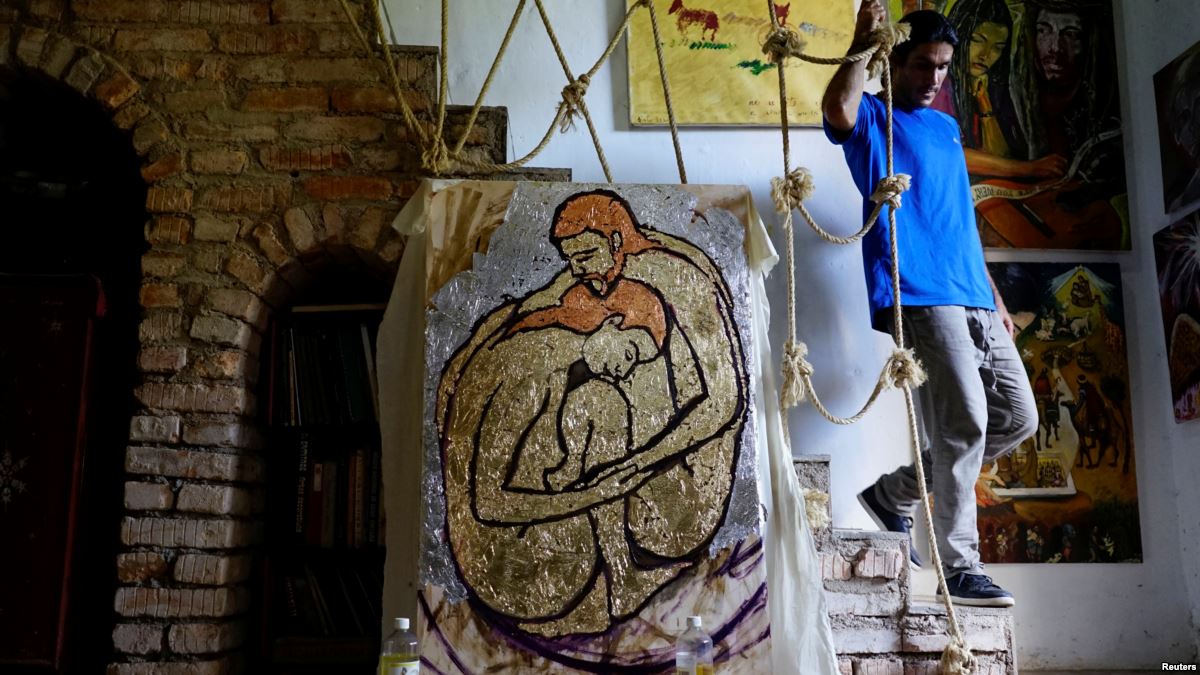 That so many Cuban artists are backing the 00Biennial reflects both the eagerness of those already working outside institutions for an alternative platform and the increasing independence of others.

The growth in tourism, the private sector and internet access has made it easier for them to gain visibility and make money.

“I would like… to break with the myth built over 60 years that to do something independent, separate from the state, is the devil, or counterrevolution,” said Otero Alcantara.

Cuba’s National Union of Writers and Artists issued a statement on Thursday saying the 00Biennial aimed to “create a climate propitious to promoting the interests of the enemies of the nation” using “funds of the mercenary counter-revolution.