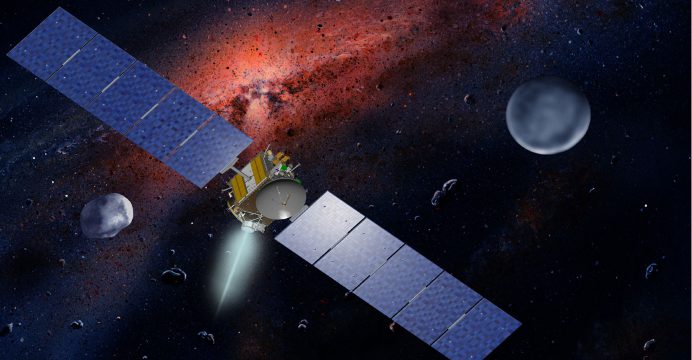 Bangabandhu-I on its way to orbit and future destination

The nation’s dream satellite, Bangabandhu-I, is now on its way to orbit after its perfect and successful launching in the early hours of today, making Bangladesh’s debut in the global space society.

The historic event took place at 2:14 am Bangladesh time on Saturday when the country’s first geostationary communication satellite started its voyage towards orbit from the Kennedy Space Centre in Florida, the USA.

Falcon 9, the finest rocket of American firm SpaceX, started carrying the satellite to the orbit from the Cape Canaveral launching pad at 4:14 pm US local time.

A Bangladesh delegation, led by Prime Minister’s ICT Affairs Adviser Sajeeb Wazed Joy, witnessed the launching of the satellite, which was visible for around seven minutes in the Florida’s clear sky.

Thousands of people across the world witnessed the launching, which was telecasted by different television channels and was webcasted by the SpaceX. 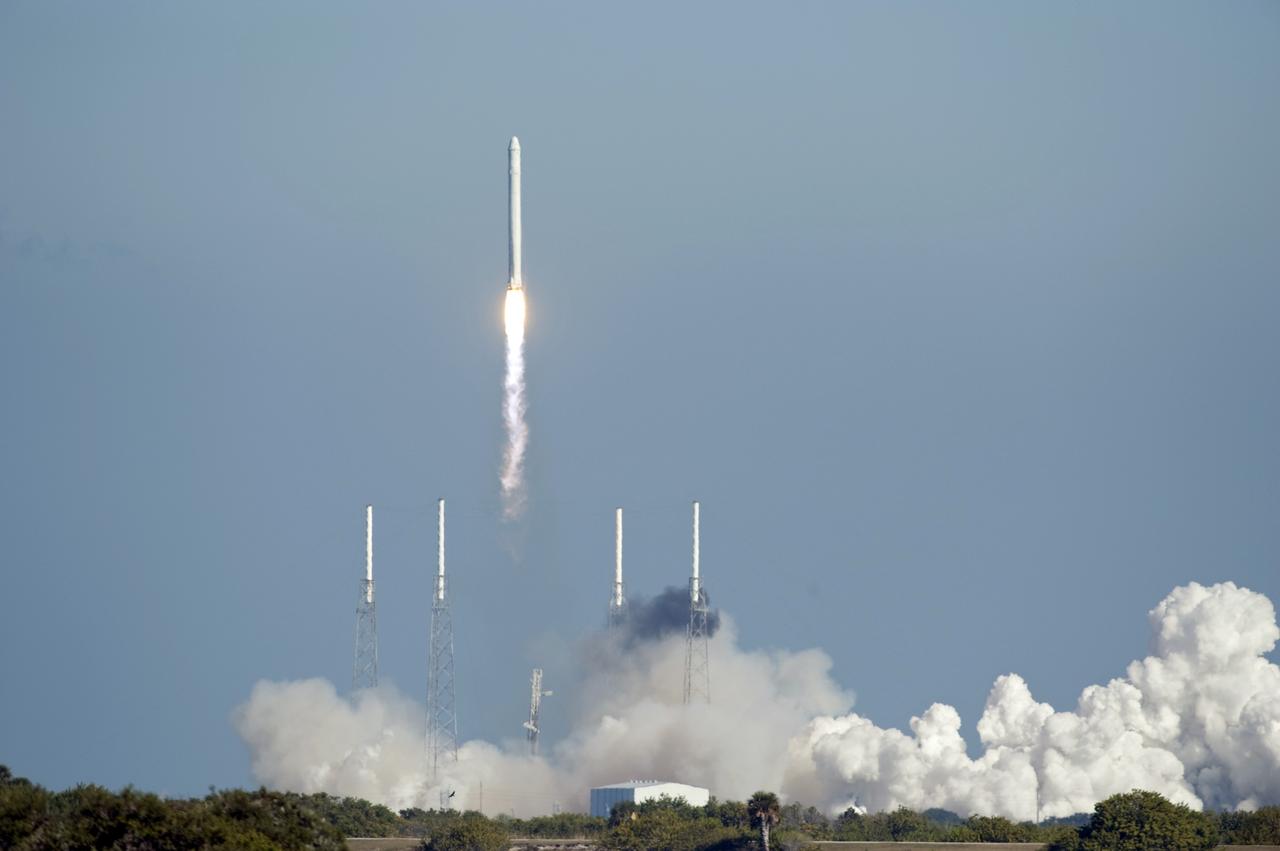 State Minister for ICT Division Zunaid Ahmed Palak, who also witnessed the momentous event from Florida, confirmed that the two ground stations in Gazipur and Betbunia have successfully received initial test signals of the Bangabandhu-1 after its launching.

With sending the Bangabandhu-I to the orbit, Bangladesh has become the 57th country to launch a geostationary communication satellite.

Bangabandhu-1 Satellite is to establish Bangladesh’s own stake on the space opening up enormous opportunities providing three types of advantages involving fields of field of information and communication technology (ICT) and broadcasting industry alongside brightening Bangladesh image.

Experts and officials said the country’s first geostationary communication satellite will firstly help expansion of internet and telecommunication services in remote and rugged areas which still remained beyond the coverage.

It will also save foreign currency expenditure while the local TV channels huge viewership particularly in the Middle East countries are expected to be its main commercial user. On the other hand, the country can earn foreign currency by renting the Bangabandhu-1 transponders to other countries.