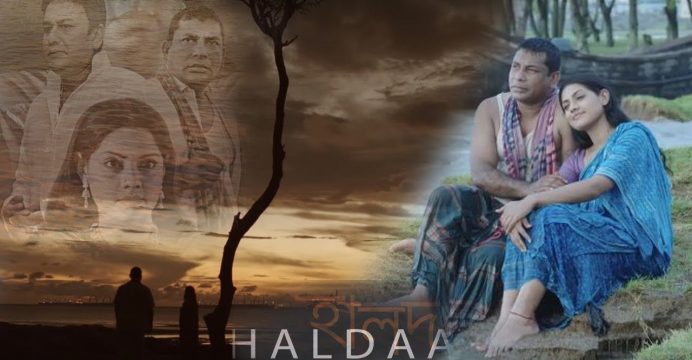 The 8th edition of SAARC Film Festival, organised by the SAARC Cultural Centre, will be hosted in Colombo, capital of Sri Lanka, between 22 and 27 May.

The SAARC Film Awards 2018 will be presented on 27 May after being selected by a panel of jury comprising of the members from non-SAARC countries.

The festival will include a workshop with international experts as well as additional peripheral events that would enhance the experience of South Asian cinema.

The film festival will focus on films which were first screened after May 2016, from all member states.