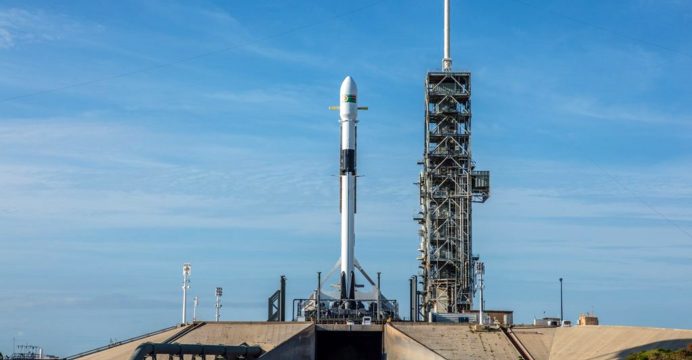 The launching process of Bangabandhu-I satellite will resume tonight after it was postponed early hours of Friday due to ‘standard ground system auto abort’.

The final countdown of the Falcon 9’s launch was halted just a minute before take off on Thursday, due to problem with ground support systems that triggered the vehicle’s abort sequence. SpaceX wasn’t able to fix the problem during the launch window and has delayed the mission to Friday, May 10th.

The company can take off during a launch window that spans between 4:14PM ET and 6:21PM ET. 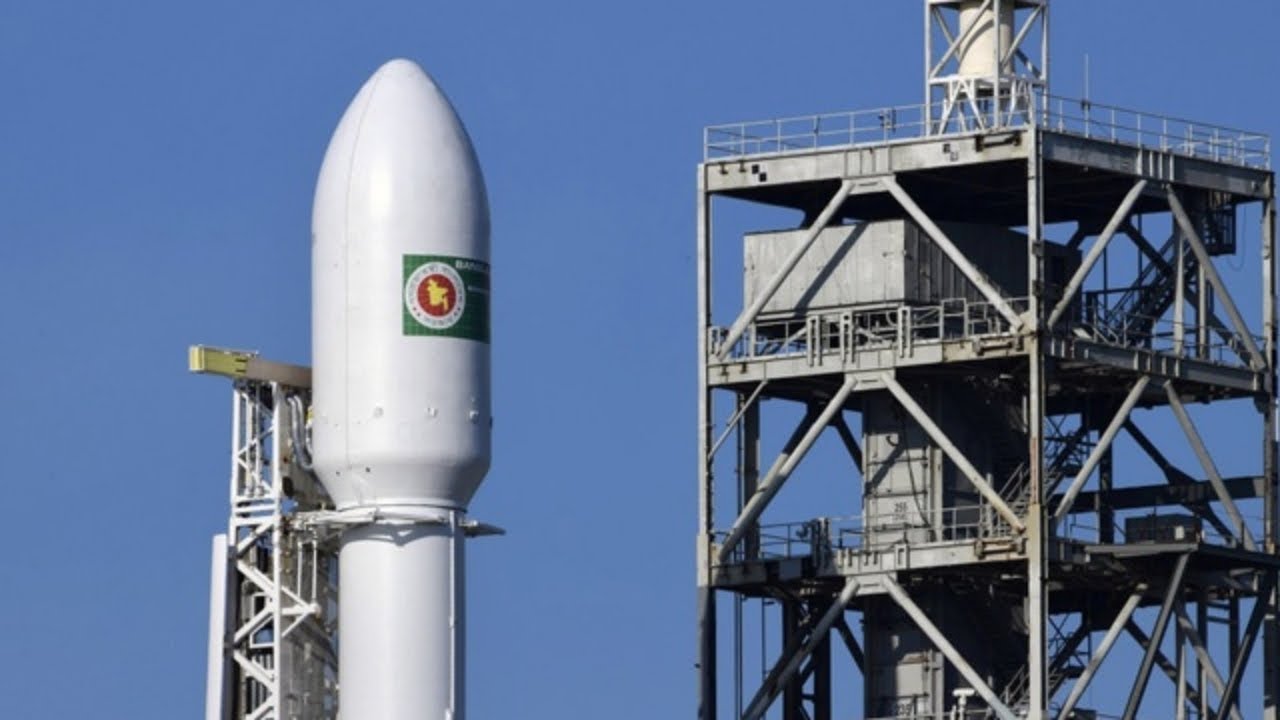 Prime Minister’s ICT Affairs Adviser Sajeeb Wazed Joy, who is leading a Bangladesh delegation to Florida, USA, to witness the satellite launching, said in a Facebook status that the final minutes of the launch was fully controlled by computers.

He said if the computer finds any measurement is out of normal, it aborts the launch.

Standing down today due to a standard ground system auto abort at T-1 min. Rocket and payload are in good health—teams are working towards tomorrow’s backup launch opportunity at 4:14 p.m. EDT, or 20:14 UTC.

“Today it aborted the launch just 42 seconds before launch. SpaceX will check everything and attempt the launch again tomorrow at the same time. This is quite normal for rocket launches as you cannot take any risk,” Joy said.

SpaceX is slated to launch the first high-orbit communications satellite ever for the country of Bangladesh, and the company is using its most advanced Falcon 9 yet for the job. Called Bangabandhu-1, the satellite is riding into space on top of SpaceX’s Block 5 Falcon 9 rocket. It’s the last and most powerful version of the Falcon 9 that SpaceX plans to make, as the company switches its focus to developing a new giant rocket and spaceship combo, the BFR.

The Block 5 sports numerous upgrades designed to make the rocket easier to reuse. Thanks to the changes, the Block 5 shouldn’t require as much time or effort to be made flight-ready again once it lands. And this particular rocket will be showing off its landing skills after the flight. The first stage of the Falcon 9 will return to Earth following launch and attempt a touchdown on one of SpaceX’s autonomous drone ships in the Atlantic Ocean.

But the primary goal of the mission is to get Bangabandhu-1 into orbit. The satellite will eventually travel to a path 22,000 miles above Earth, where it will provide telecommunications coverage for Bangladesh and surrounding areas. It’s the first time Bangladesh will send a communications satellite to this high of an orbit.

People all of ages across the country were awake even after mid-night (Thursday night) to watch the live telecast of the country’s another proud event. Many people especially the expatriate Bangladeshis in different countries also sit in front of televisions and computers to see the live telecast and webcast of the satellite launching.

With sending the Bangabandhu-I to the orbit, Bangladesh will become the 57th country to launch a geostationary communication satellite.