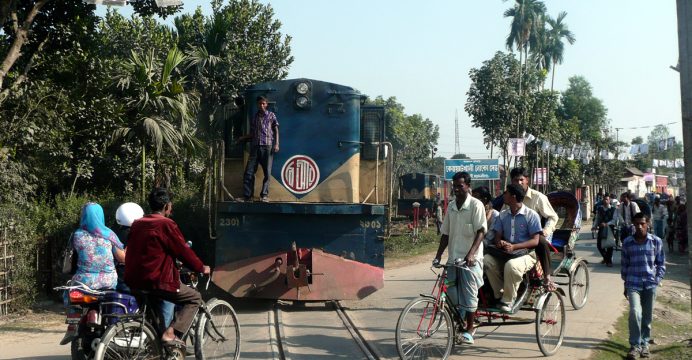 A councillor of Phulpur municipality was chopped to death by miscreants in the municipality area on Wednesday evening, reports UNB.

The deceased is Sadequr Rahman, councillor from ward-1 of the municipality.

Officer-in-charge of Phulpur police station Mahbub Alam said a group of miscreants swooped on Sadequr near the local food silo around 7:30pm and hacked him indiscriminately, leaving him severely injured.

Locals took him to Phulpur Upazila Health Complex where the duty physicians declared him dead.

The reason behind the murder could not be known immediately