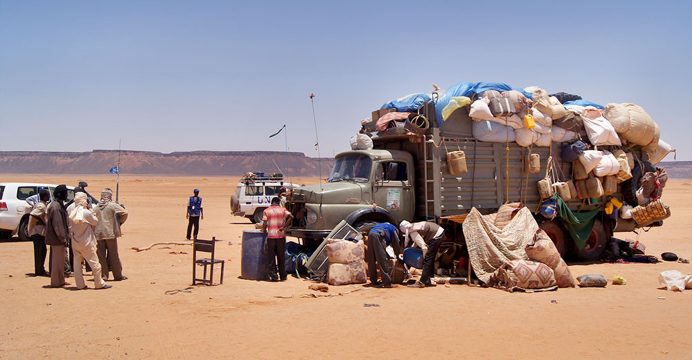 On 28 April, 56 Chadian men – including 17 unaccompanied children – were assisted by IOM, the UN Migration Agency, after an operation conducted two days earlier by police forces at the Libyan border.

The operation targeted a network of traffickers transporting individuals to Libya, and led to the arrest of several criminals suspected of migrant trafficking. The 56 persons on board the two vehicles which were transporting them were found in bad physical condition, and were immediately transferred to the IOM sub-office in Faya, 300 kilometres from the Libyan border.

The 17 children were taken care of by the Chadian Red Cross, and the 39 adults received assistance (food and emergency shelter) from IOM. Individuals with serious health conditions (dehydration) were immediately referred to the nearest health centre. In coordination with the local authorities, IOM is now seeking to provide safe travel conditions to all those who wish to return home. 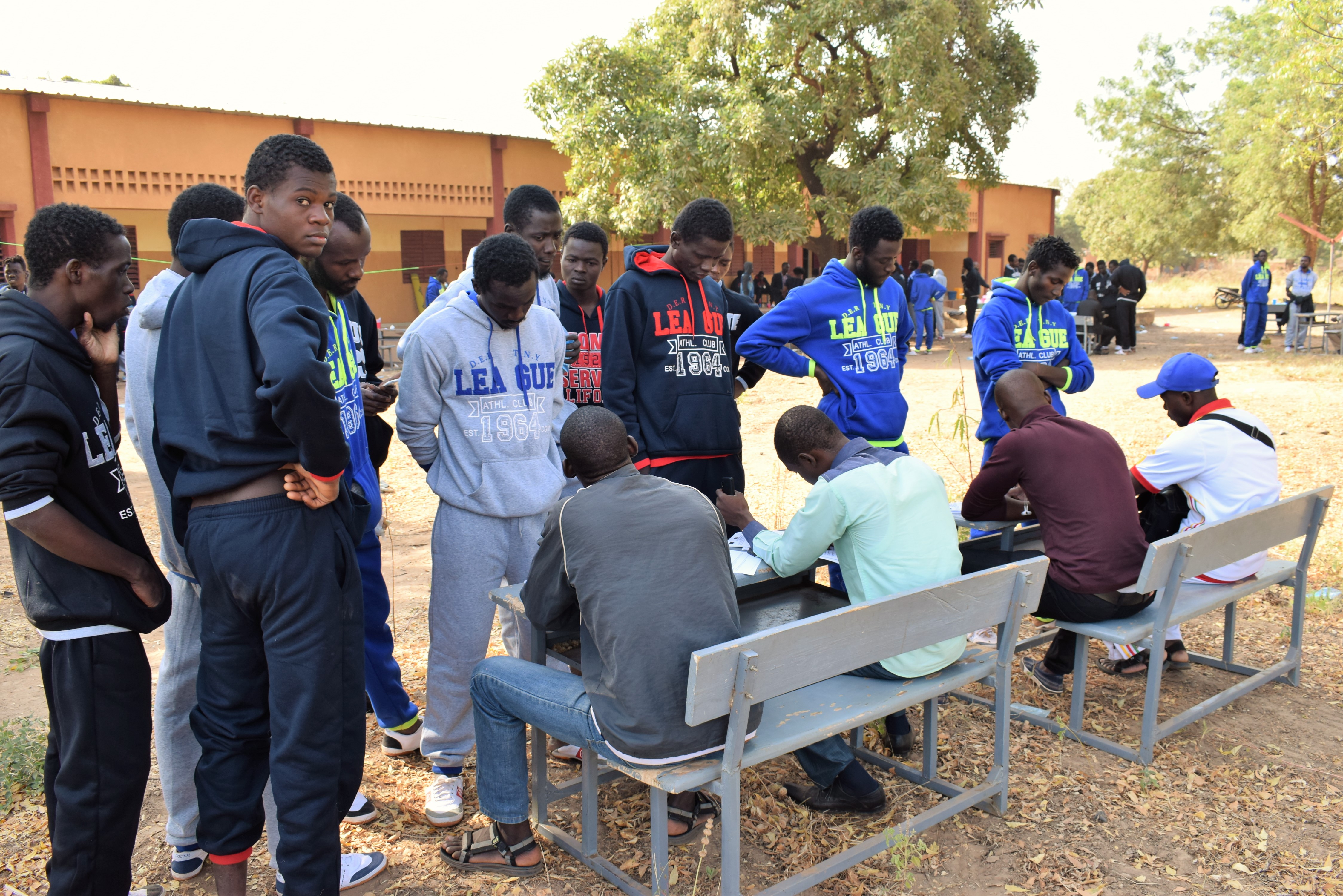 IOM Chad provided the emergency assistance with the financial support of US Department of State’s Bureau of Population, Refugees, and Migration (PRM) but additional funds should be mobilized to respond to the increasing migratory pressure in the country.

Recent migration trends in Chad and the security situation in the Lake Chad basin region have increased the pressure on local actors and international agencies such as IOM who do not have the required means to efficiently manage migration flows towards North Africa.