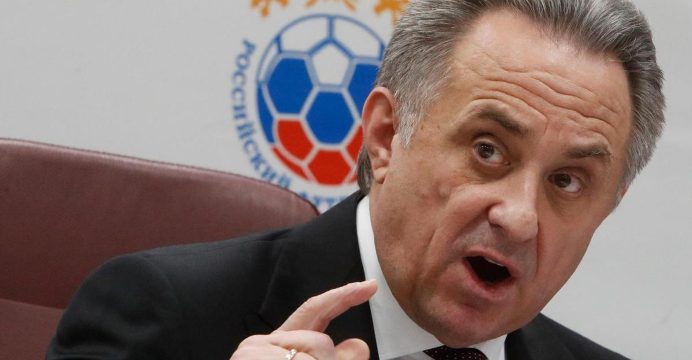 FIFA can today confirm that the Russian Football Union has been sanctioned with a fine of CHF 30,000 for discriminatory chants by fans during the international friendly match between Russia and France played in Saint Petersburg on 27 March 2018.

Following a thorough investigation including the review of video evidence, the FIFA Disciplinary Committee chaired by Anin Yeboah, after analysing all the specific circumstances of the case, in particular the gravity of the incident but also the limited number of fans involved, decided that the Russian Football Union was liable for a breach of art. 58 of the FIFA Disciplinary Code. 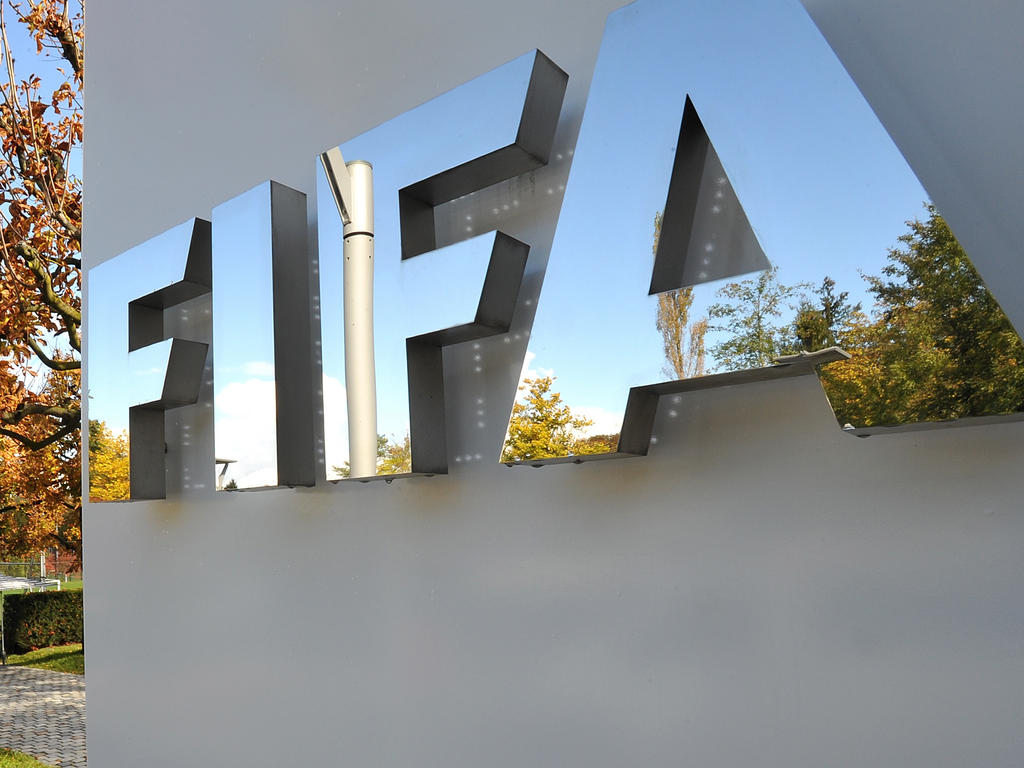 Furthermore, FIFA has published a Good Practice Guide on Diversity and Anti-Discrimination to support all of its member associations. Speaking in general terms, FIFA calls on all fans to come to the stadiums in a spirit of unity, peace and friendship.