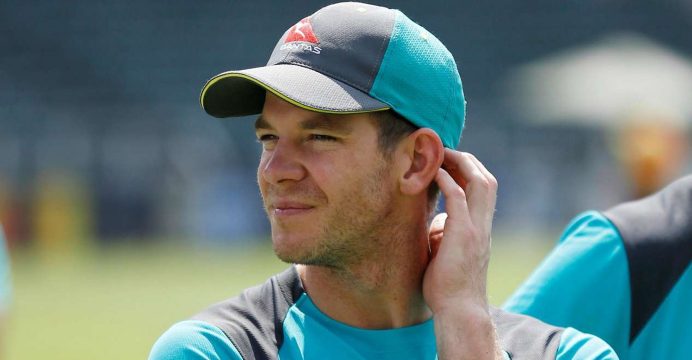 New Australia coach Justin Langer on Tuesday named Tim Paine as one-day captain for next month’s tour of England as they look to open a new era after a damaging ball-tampering scandal.

Langer, who has been entrusted with restoring Australia’s battered reputation, was widely expected to select Paine in his first major decision as coach.

The 33-year-old wicketkeeper has already been appointed Australia’s Test captain after his predecessor Steve Smith received a 12-month ban for his part in the ball-tampering affair.

The five-match ODI series in England will be the Australian team’s first outing since the disastrous South African tour and the players are sure to face intense scrutiny. 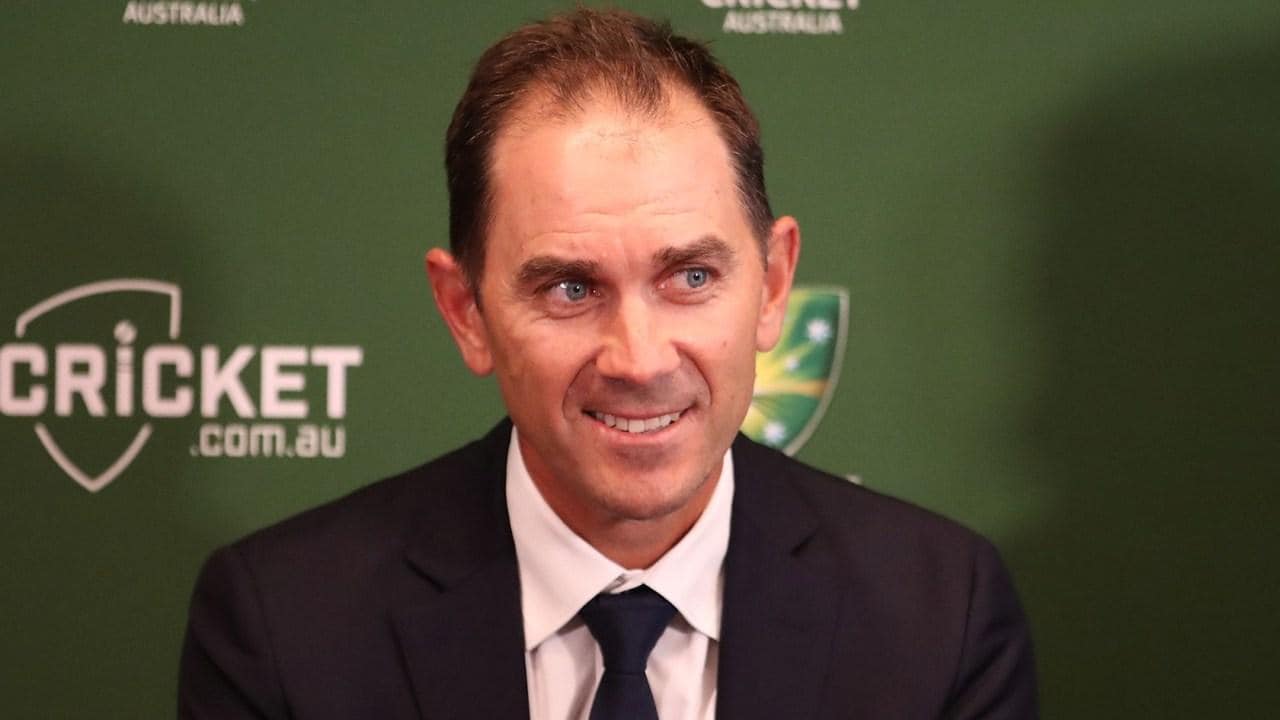 Former test batsman Justin Langer has been as the new Australian cricket coach, taking over from Darren Lehmann who resigned after the ball tampering issue.

Chairman of selectors Trevor Hohns said Cricket Australia had faith in Paine’s ability to lead the 15-man squad in England, with Aaron Finch as his vice-captain.

Despite Australia’s woes it has been a heady rise for Paine, who only returned to the national set-up in November after several years on the sidelines, during which he considered retirement.

“Tim is a strong leader and will captain the side for the series, supported by Aaron,” Hohns said.

“A decision on a permanent one-day captain will be made in due course.”

World champions Australia will open the series against England at Lord’s on June 13.

Hohns said the tour would help players test themselves on English pitches ahead of the 2019 World Cup in England.

“Obviously, these are the conditions we will face during the tournament, so now is a perfect chance to give these players an opportunity to press their case for selection,” he said. 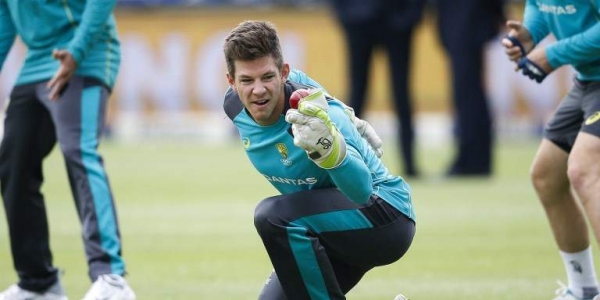 Finch was named to lead the squad, with Alex Carey as vice-captain.

Warner and Bancroft received 12 and nine-month bans respectively, but the sanctions do not apply to club cricket.

“The opportunity for us is to be able to have the likes of a Bancroft or a Warner around town to be able to pass on some of their knowledge to our local cricketers would be fantastic,” he told the broadcaster.