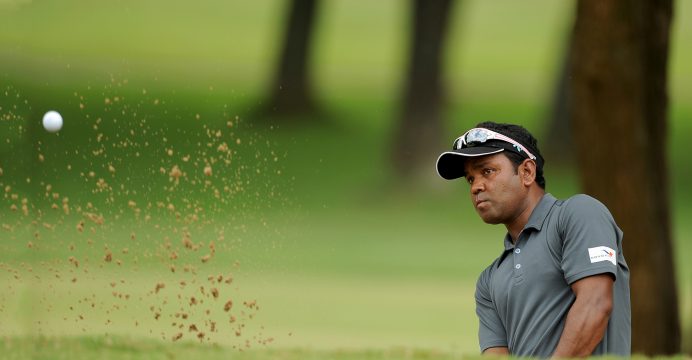 Local hero Golf star Siddikur Rahman will aim to bounce back from an uncharacteristic lackluster season on the Asian Tour when he headlines the AB Bank Bangladesh Open which gets underway on Wednesday, according to Asian Tour news.

Siddikur, a two-time Asian Tour winner, made only one cut in four starts on the region’s premier Tour this season but kept up his hopes of putting up a good showing as he relishes home course advantage at the Kurmitola Golf Club.

The 33-year-old Siddikur will also draw confidence from his recent success on the Asian Development Tour (ADT) where he claimed his second title at the Kurmitola Golf Club in January before securing another tied-sixth place finish on the same venue two weeks ago.

Siddikur will headline the US$300,000 Asian Tour event alongside Tour winners Rattanon Wannasrichan and Poom Saksansin of Thailand, two-time Order of Merit champion Jeev Milkha Singh of India, as well as Singaporean veteran Mardan Mamat, who won the tournament in 2015.

Qualifying school graduates Kurt Kitayama of the United States, Shohei Hasegawa of Japan, Australian Steven Jeffress and Miguel Carballo of Argentina will all be vying for top honours at the AB Bank Bangladesh Open. 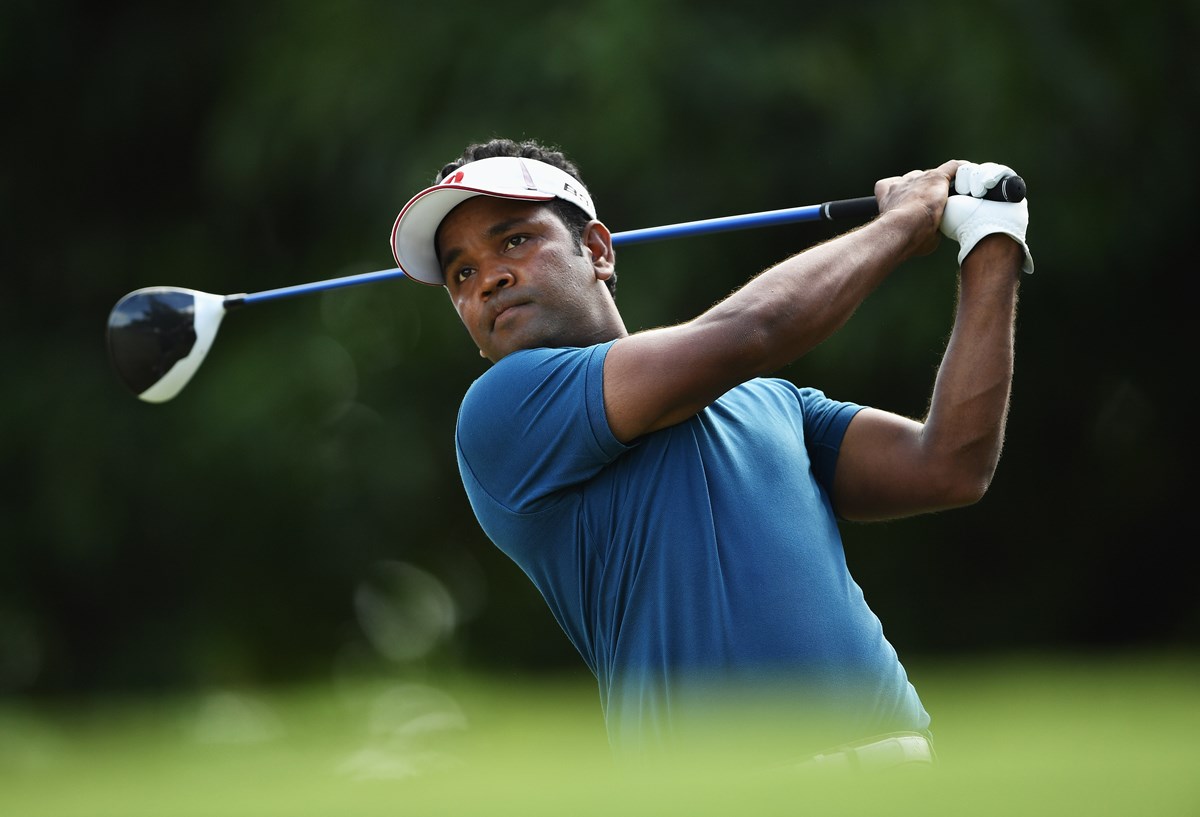 Other notable players in the 144-man field include India’s Chiragh Kumar, Masahiro Kawamura of Japan, Thammanoon Sriroj of Thailand and China’s Yanwei Liu, who enjoyed a top-10 finish last year.

Siddikur marked the best ever result produced by a Bangladeshi at the Bangladesh Open last year. He birdied the 18th hole to close with a five-under-par 66 and a 13-under-par 271 total, finishing four shots shy of winner Jazz to take second place on his own.

Siddikur became the first player from Bangladesh to win on the Asian Tour when he emerged victorious at the Brunei Open in 2010. Also became the first sportsman from his country to qualify for the 2016 Olympics on merit and was accorded the honour of becoming Bangladesh’s flag bearer during the opening ceremony in Rio de Janeiro. 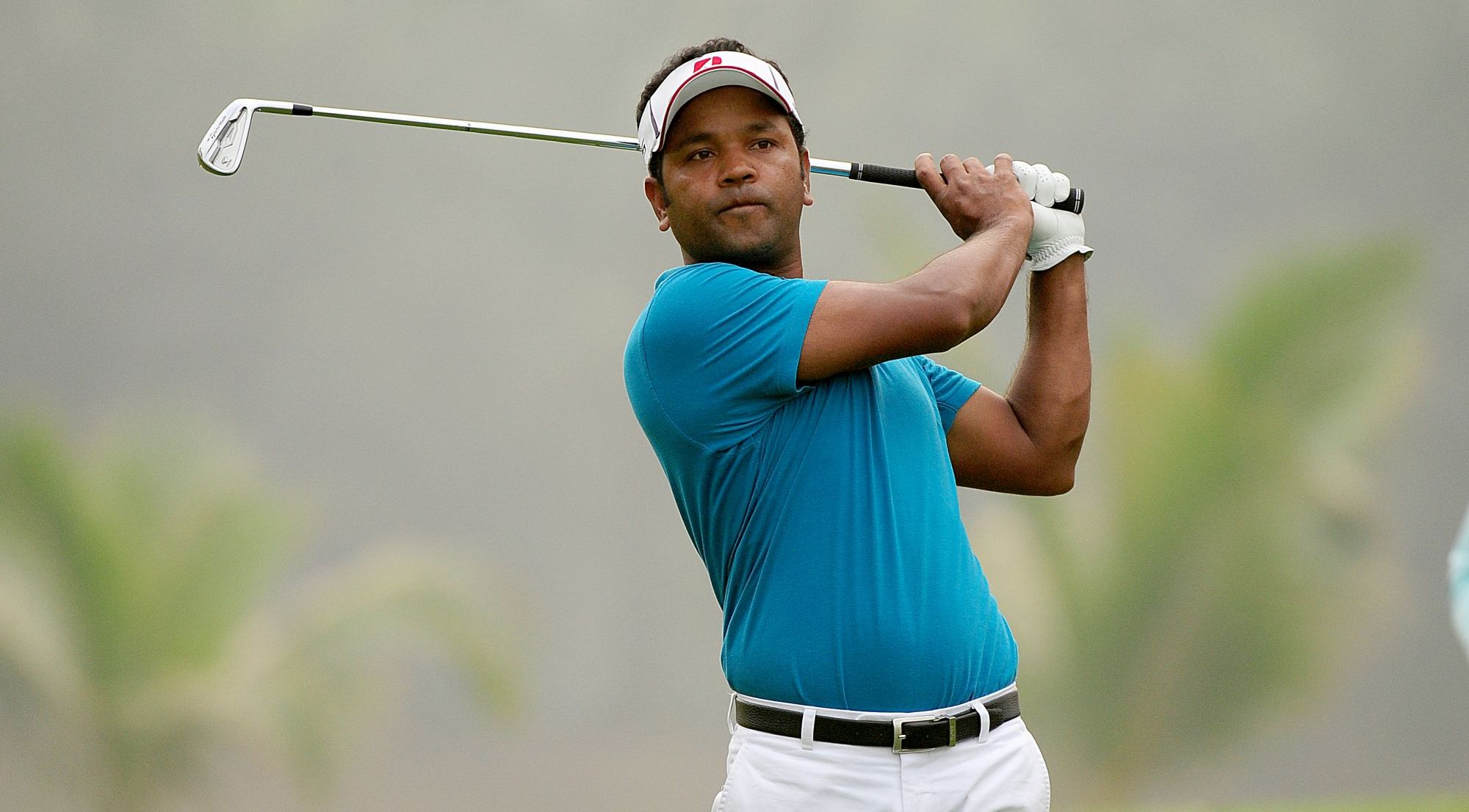 Siddikur Rahman talking to ATN, said “I am really excited for this week. This is the fourth consecutive edition of the Bangladesh Open and I am very happy to see the tournament back on the Asian Tour schedule. I think the other professional golfers in the country are equally happy too”.

“I am feeling confident for this week because I won on this course again for my second ADT title earlier in January. I am looking forward to this week. The game’s feeling pretty good. I prepared myself nicely for this event.

I have been trying to work on my mental game and my fitness this season. These two things are really important if you want to do well, especially mental strength. I will keep working on these and hopefully some good results will show”.

As the official sanctioning body for professional golf in Asia, the Asian Tour leads the development of golf across the region, enhancing the careers of its members while maintaining a commitment to the integrity of the game. This unique feature positions the Asian Tour at the pinnacle of professional golf in Asia; providing its events with Official World Ranking status.