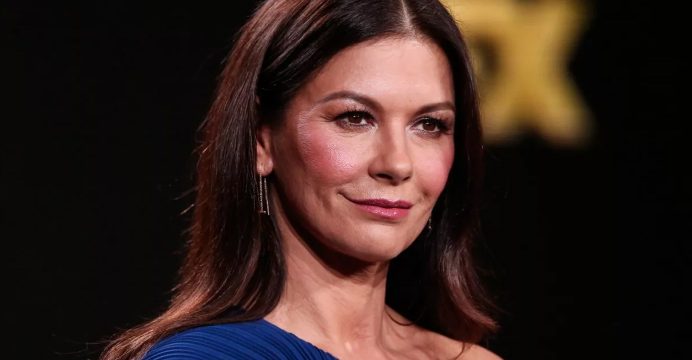 British Oscar winner Catherine Zeta-Jones will star in the dark comedy “Queen America,” the first major series produced by Facebook, which is seeking a foothold in the uber-competitive market for original content.

The sultry 48-year-old actress, who took home an Oscar in 2003 for “Chicago,” confirmed her jump to the small screen — fittingly — in a Facebook post. The news was first reported by Hollywood industry outlet Deadline.

“So excited about my next project!” wrote Zeta-Jones. “I think you’re going to love it!”

“Queen America” takes a look at the cutthroat world of beauty pageants in America. Zeta-Jones stars as ruthless coach Vicki Ellis, who is in high demand from girls and women hoping to be the next Miss America. 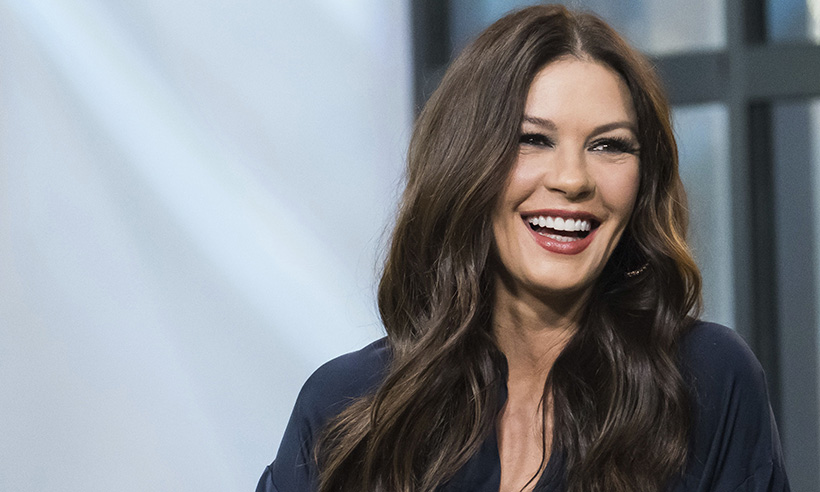 The 10 half-hour episodes will debut on Facebook’s relatively new video platform Watch, according to Deadline.

In September, Facebook debuted “Strangers.” Then in late April, it launched “Skam Austin,” an adaptation of a Norwegian program. It also has ordered a half-hour dramedy series starring US actress Elizabeth Olsen.

But snapping up Zeta-Jones — who is also a Tony winner for “A Little Night Music” — indicates a turning point for the world’s largest social network in its efforts to offer original content to its two billion users.