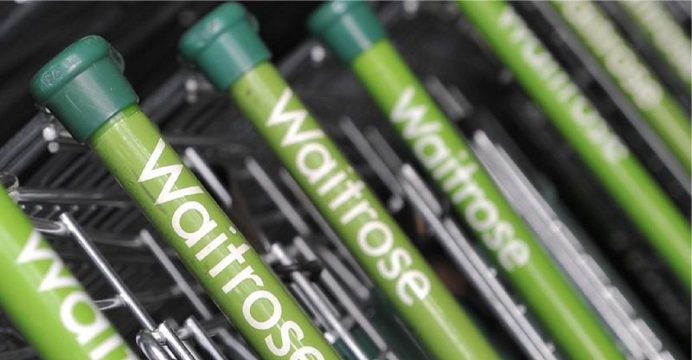 Amazon made an unsuccessful informal attempt to buy Waitrose in 2017

One director had several “enormously informal” discussions with Amazon in November but John Lewis’s chairman, Charlie Mayfield, refused to discuss a tie-up further, the newspaper said. The paper also quoted Mayfield denying on Saturday that there had been an approach.

“These times are ripe for speculation, but there has been no approach to the partnership by Amazon regarding Waitrose, and nor would I expect there to be,” Mayfield said.

Britain’s retail sector was rocked last week when it emerged that Sainsbury’s was seeking to take control of Walmart’s Asda unit for around 7.3 billion pounds ($10 billion), a move that will create Britain’s biggest supermarket if approved by regulators. Amazon bought Whole Foods, an upmarket U.S.-focused supermarket, for $13.4 billion in mid-2017.