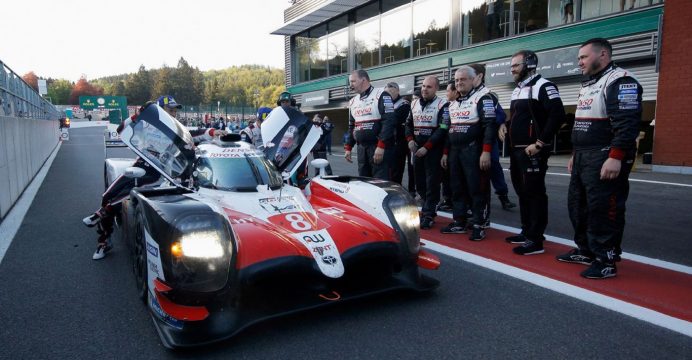 Alonso is a winner on world endurance debut

Double Formula One world champion Fernando Alonso returned to the top of the podium when he won his debut World Endurance Championship (WEC) race with Toyota at Belgium’s Spa circuit on Saturday.

The victory, from pole, was Alonso’s first in any motorsport championship since he won his home Spanish Grand Prix for Ferrari in 2013. 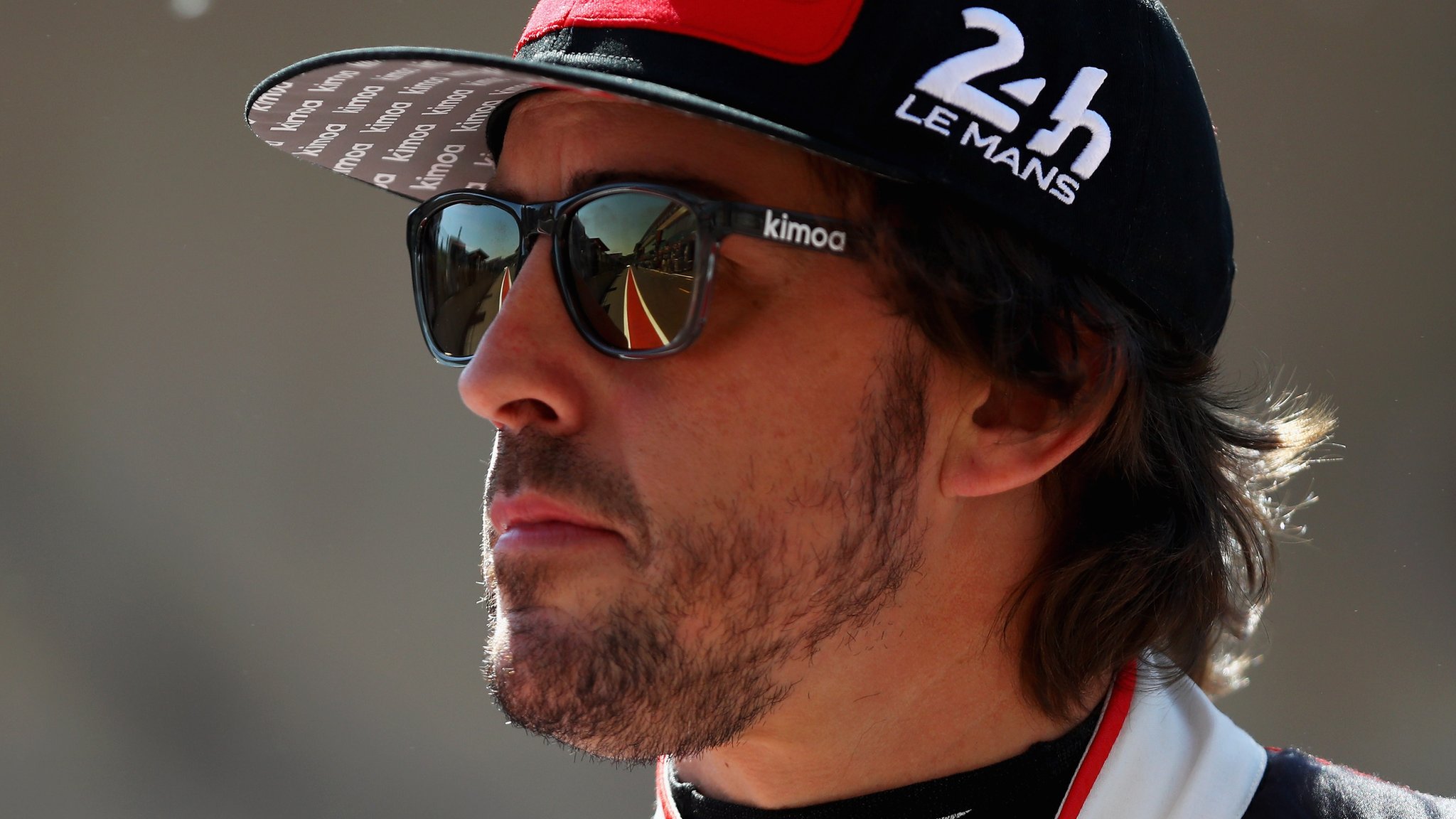 Alonso is competing in both the WEC and Formula One this season in a bid to become only the second driver, after Britain’s Graham Hill, to take the so-called ‘Triple Crown of Motorsport’.

That involves the Formula One title, or Monaco Grand Prix which he has also won, the Le Mans 24 Hours sportscar race and Indianapolis 500. Alonso will race Le Mans in both 2018 and 2019 with Toyota.

The Spaniard entered the Indy 500 last year, leading the race for a while before retiring.