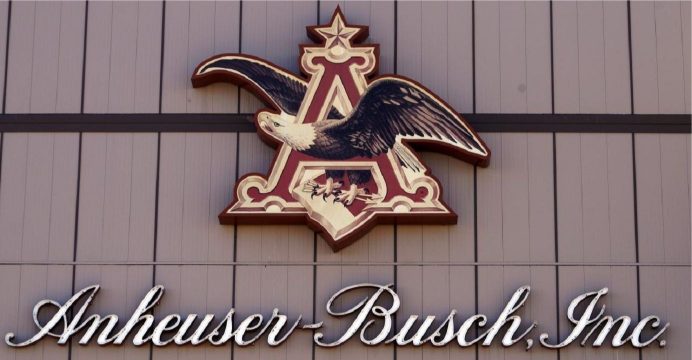 Budweiser beer maker Anheuser-Busch said on Thursday it reserved up to 800 hydrogen-fueled semi-trucks from Nikola Motor Company as part of plans to convert its dedicated long-haul fleet to renewable powered trucks by 2025.

The order would be large when compared to pre-orders so far for Tesla Inc’s all-electric Semi and is further evidence that fleets needing to move cargo hundreds of miles are willing to give nascent, costlier technologies a try, reports Reuters.

Truck makers such as Daimler AG, Navistar International Corp and its partner Volkswagen AG are also investing in electric models in a bet that the market will shift over the next decade.

Anheuser-Busch expects to integrate the trucks into its fleet beginning in 2020, it said, but both companies declined to say how much if anything Anheuser-Busch plunked down to reserve the trucks or how many would ultimately be added to the beer maker’s network.

Salt Lake City, Utah-based Nikola said its trucks will have a range of between 500-1,200 miles (805-1,931 km) and take about 20 minutes to re-fuel, shaving minutes off the average time it takes to fuel up a diesel rig.

Time-tested diesel trucks are capable of traveling up to 1,000 miles on a single tank of fuel and cost about $150,000 on average.

Nikola said it plans to charge $400,000 on average for its trucks, but tractors can be leased as well. Truck leasing firm Ryder System Inc will be providing the dealer network for sales and service, Nikola said. Ryder did not immediately respond to a request for comment.

Nikola Chief Executive Officer Trevor Milton said the company plans to build more than 700 hydrogen stations across the United States and Canada by 2028 and the company has nearly $9 billion worth of pre-orders, though its trucks are still in the prototype phase.

“We are building to order, not speculation, and are very excited for what’s to come,” Milton said, in a not-so-veiled dig at Tesla, which launched its all-electric Semi in November.

Tesla promises its Semi will be delivered next year with a range of up to 500 miles on a single charge. It has more than 450 reservations so far – including 40 from Anheuser-Busch – but faces skepticism over the range, payload, and cost.

The fight between Nikola and Tesla – companies named after the Serbian inventor Nikola Tesla – spilled from the highway to the courtroom this week when Nikola sued Tesla alleging design patent infringements.