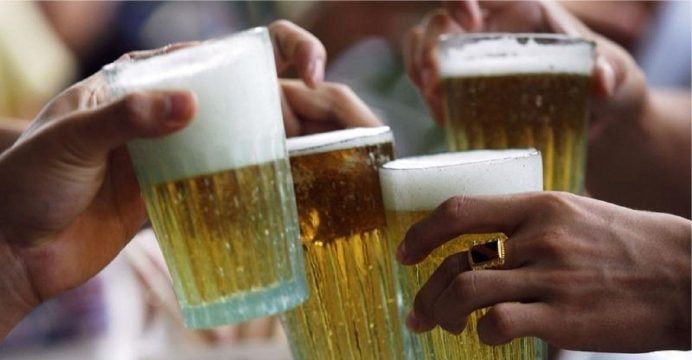 Scotland introduced minimum unit pricing on alcohol on Tuesday as it tries to improve public health by raising the cost of cheap, strong drinks favored by young people and binge-drinkers.

A unit of alcohol, defined as 10 milliliters (8 grammes) of pure alcohol, must not cost less than 50 pence ($0.68) as Scotland becomes one of the first countries in the world to introduce minimum alcohol pricing, reports Reuters.

The increase in mainly cheaper white ciders and value spirits will help to cut alcohol-related deaths, according to the Scottish government.

“Over the first five years of this policy, the estimate is that several hundred fewer deaths from alcohol will be recorded and we will reduce admissions to hospital,” Scotland’s First Minister Nicola Sturgeon told reporters.

The Scottish government won a landmark court case against the Scottish Whisky Association in November, allowing it to go ahead with the move.