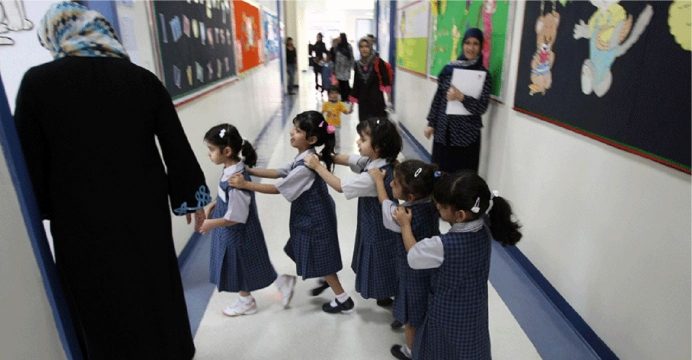 Saudi Arabian authorities on Tuesday ordered the handover of 25 state-run schools to be run by private sector companies as part of economic reforms designed to ease pressure on the state’s finances.

Riyadh announced last week that it aimed to generate 35 billion to 40 billion riyals ($9 billion to $11 billion) of non-oil state revenues from privatizations by 2020, and an official overseeing that process told Reuters that school buildings would feature in some of the first deals, reports Reuters.

The cabinet of ministers entrusted a supervisory committee for the education sector with the job of implementing the “Future Schools” initiative, the official Saudi Press Agency reported, without providing details.

The initiative is part of the education ministry’s reform plans under Vision 2030, a wide-ranging program championed by Crown Prince Mohammed bin Salman to overhaul the economy of the world’s top oil exporter.

The ministry announced in January a tender for a long-term concession to design, build, finance and maintain facilities for 60 schools in Jeddah and Mecca, from kindergartens to secondary schools.

In the past, the government built such infrastructure solely out of its own funds, but a drop in global oil prices in 2014 severely strained state finances, prompting authorities to seek the participation of private investors.