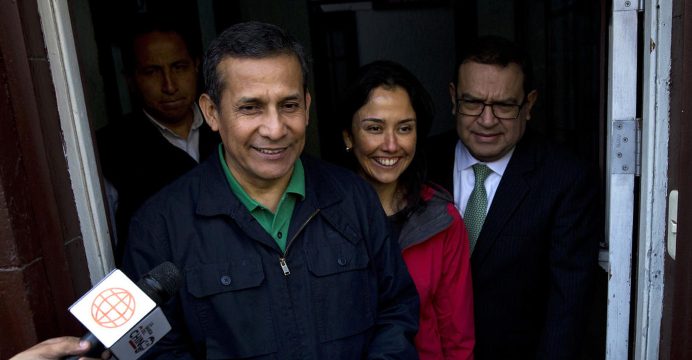 Peruvian ex-president Ollanta Humala and his wife have left preventative detention ahead of their corruption trial, authorities said Monday.

The pair have been in prison since July awaiting trial on money laundering charges.

They allegedly received millions of dollars in illegal campaign donations from Brazilian construction giant Odebrecht ahead of the 2011 election.

“Now my thoughts, my heart, are all with my family,” Humala, who led Peru from 2011-2016, told reporters when he left prison four days after winning a green light to do so from the constitutional court.

His wife Nadine Heredia left about an hour earlier for their home in Lima. 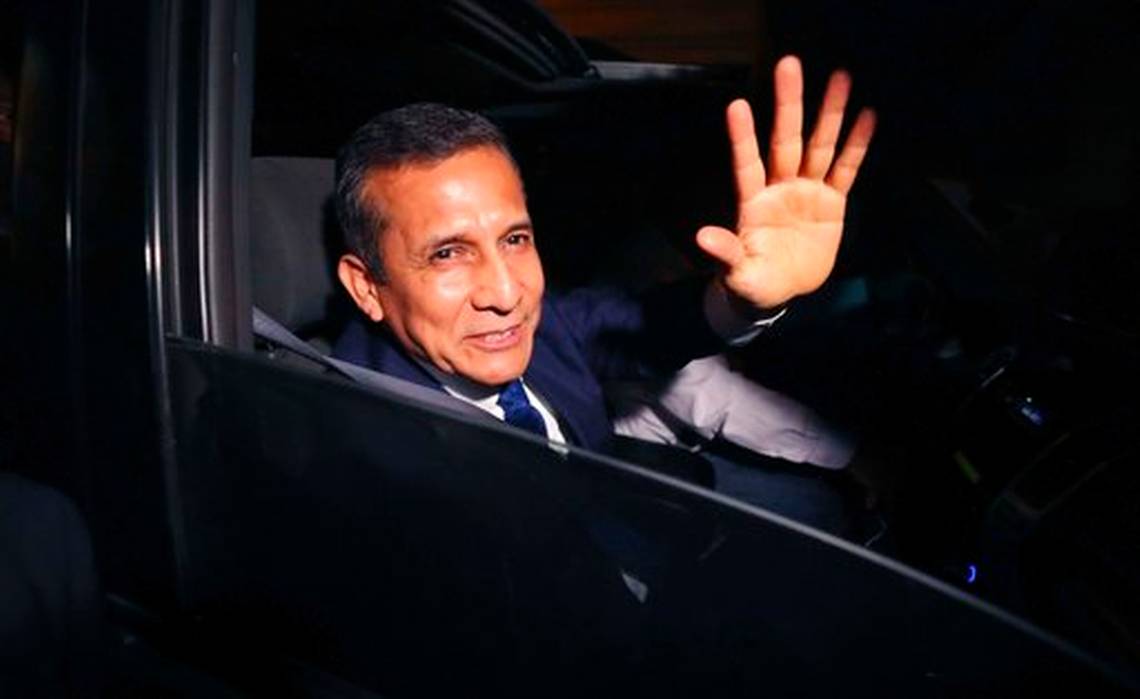 The ex-president said he would stop to greet party loyalists before heading home to be with his wife and three children.

Humala is one of four former Peruvian heads of state caught up in the vast Odebrecht corruption scandal that has engulfed Latin America — although he is the only one who had been jailed so far.

The other three also implicated in the scandal are Pedro Pablo Kuczynski (2016-2018), Alan Garcia (2006-2011) and Alejandro Toledo (2001-2006), who is currently in the United States fighting off Peruvian extradition efforts.