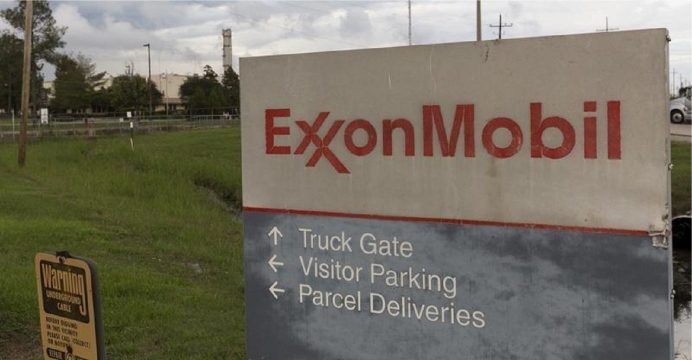 Oil prices are rising after years in the doldrums, which has weighed on Exxon, the largest listed oil producer in the world, reports BBC.

Global oil benchmark Brent crude on Friday was trading at $74.80 a barrel and this month has hit highs above $75, a price is last seen in late 2014. The US benchmark West Texas Intermediate (WTI) was trading at $68.16 a barrel.

ExxonMobil, one of the world’s biggest companies by market capitalization, said weakness in its chemical and refining operations offset the boost from higher oil prices.

“Increased commodity prices, coupled with a focus on operating efficiently and strengthening our portfolio, resulted in higher earnings and the highest quarterly cash flow from operations and asset sales since 2014,” he said.