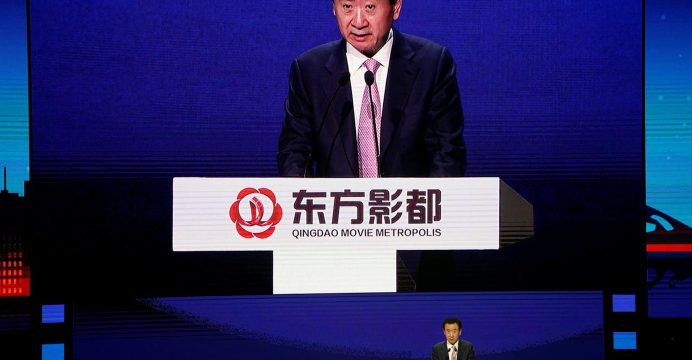 Fifty billion yuan ($7.9 billion) has been invested in building the studio complex in the eastern port city of Qingdao, according to the project’s initiator, Chinese conglomerate Dalian Wanda, which is owned by one of China’s richest men Wang Jianlin.

But the opening lacked the high-wattage star power that turned out for the project’s inauguration in 2013, when Hollywood A-listers Leonardo DiCaprio, John Travolta and Nicole Kidman showed up for a lavish event.

The waning celebrity interest comes as debt-laden Wanda has been forced to carry out a fire sale of its real estate holdings following an overseas spending spree over the last several years.

The size of 500 football fields, the 376-hectare “Qingdao Movie Metropolis” features 30 studios with “the highest international standards”, according to Wanda. 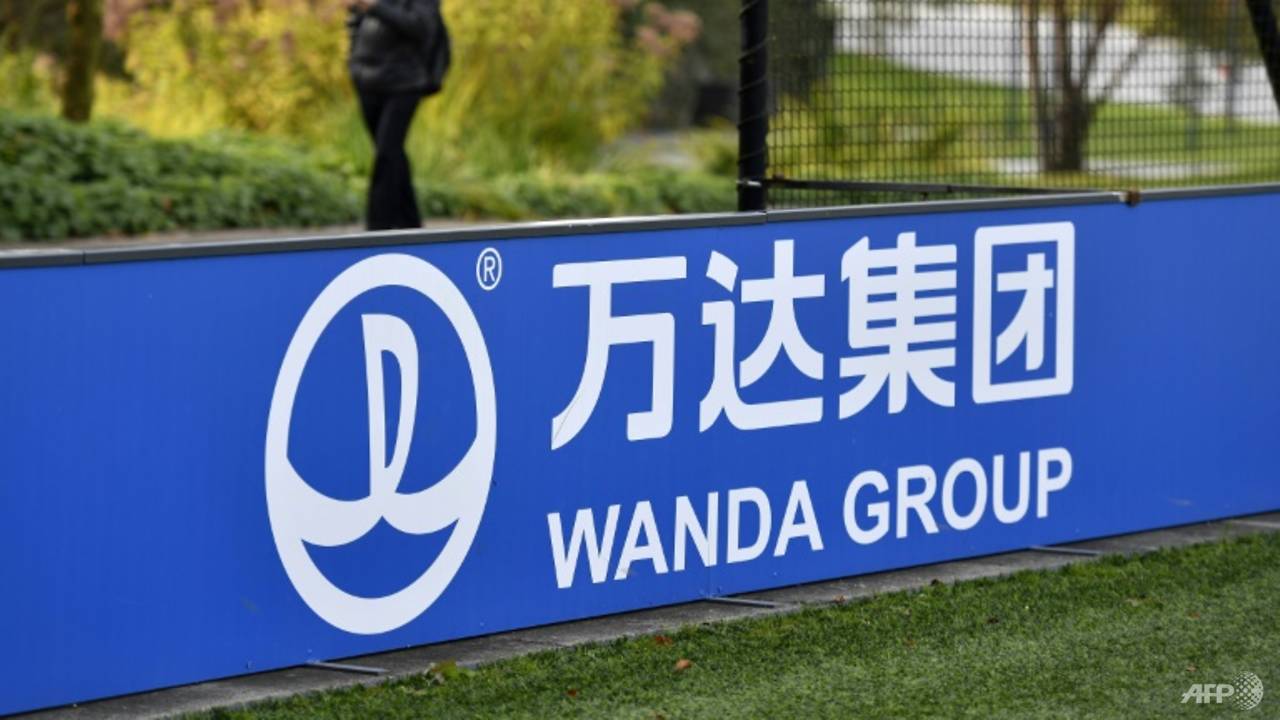 The vast complex includes a school, a hospital, luxury hotels and a yacht club inspired by one in Monaco.

The mini-city also features a giant shopping mall with restaurants, an ice skating rink, an amusement park and the biggest movie theatre in Asia.

“This is the largest investment the global film and television industry has ever seen,” the company said.

Wanda, whose interests range from real estate to entertainment, snatched up Legendary Entertainment — maker of “Jurassic World” and Christopher Nolan’s “Batman” trilogy — for $3.5 billion in 2016, as well as US-based cinema chain AMC Theatres.

In a bid to ease its debt problems, Wanda last year sold dozens of hotels and other projects to Sunac and real estate firm R&F Properties for around $10 billion.