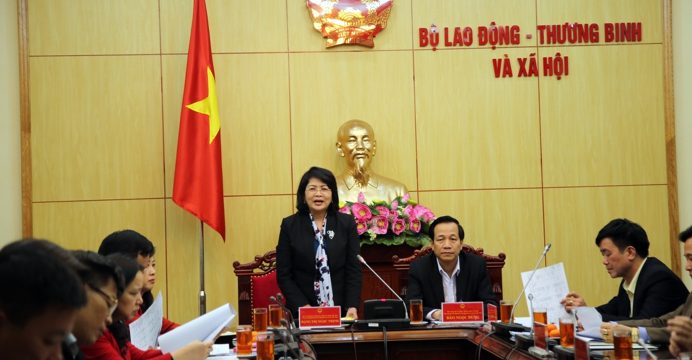 Vietnam sought Bangladesh’s support to its candidature for membership to the UN Security Council (UNSC) for the 2020-2021 session.

Sheikh Hasina and Dang Thi Ngoc Thinh are now in Australia to join the Global Summit of Women. 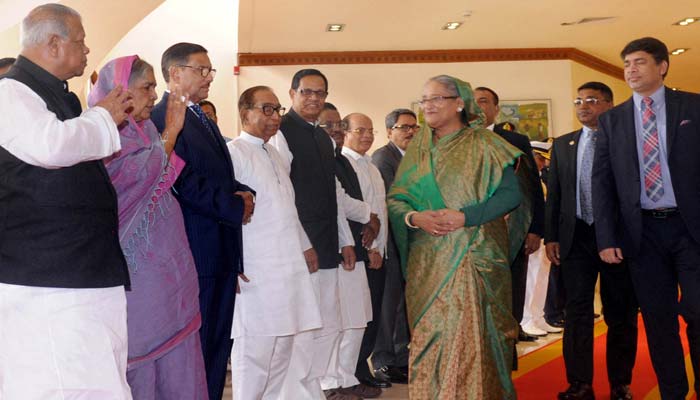 The Vietnamese Vice President congratulated Sheikh Hasina for receiving the Global Women’s Leadership Award-2018 and appreciated her role in women’s emancipation and empowerment as well as Bangladesh’s socioeconomic progress under her leadership.

Thinh said her country’s trade and business with Bangladesh is growing and it should be further strengthened.

In this regard, she showed interest to establish air connectivity between Dhaka and Phnom Phen.