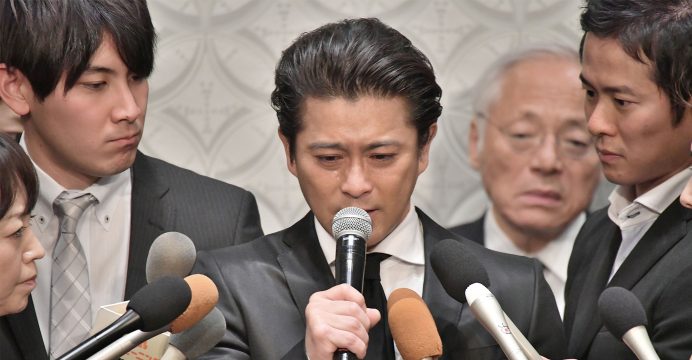 A member of well-known Japanese boy band Tokio has apologized for forcibly kissing a girl of secondary school age.

In February, 46-year-old Tatsuya Yamaguchi brought the girl to his home where the incident took place. Her precise age is not known.

“No apology is enough,” a tearful Yamaguchi told a press conference.

Police referred the case to prosecutors last week, but the investigation could be dropped after the girl and her mother withdrew their complaint.

Yamaguchi has suspended all his work with the band, and dropped other planned entertainment jobs.

At a news conference to address the scandal, he said that in light of the police complaint, he would have stepped back from performances even if the story had not been widely reported in the media. 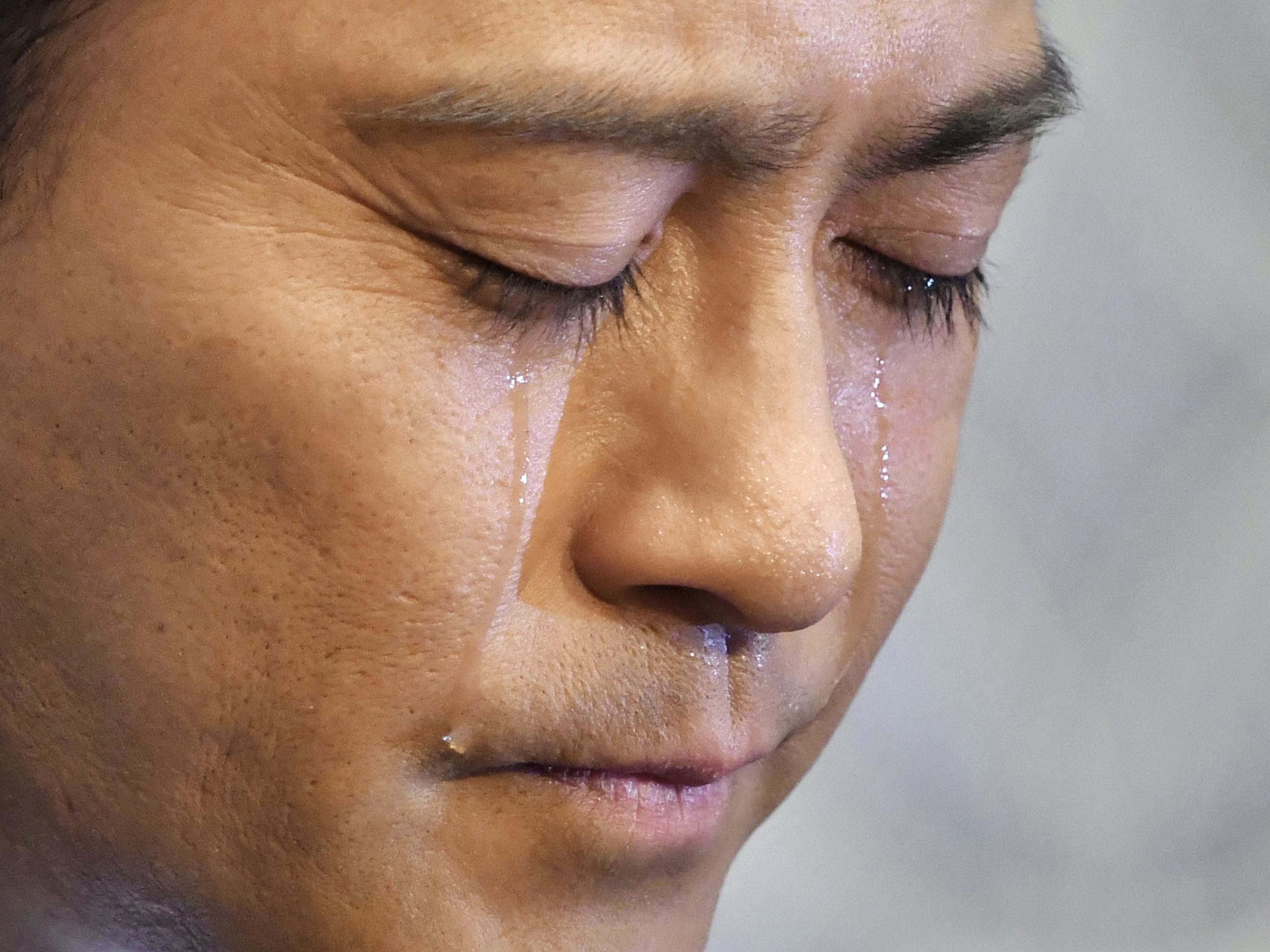 Crying as he spoke, he told reporters: “She probably could not decline the invitation to come over to my place, and to a minor, a male adult was probably intimidating to deal with.

“An adult should be fulfilling the responsibility of a guardian, but I invited her and caused harm.”

A statement from his agent carried by the AFP news agency suggested he had been drinking at the time.

“We’re really sorry that he drank alcohol and kissed the victim without thinking about how she felt,” the Johnny & Associates agency said.

At the press conference, Yamaguchi said he was not aware of what he had done to the girl until police contacted him weeks later.