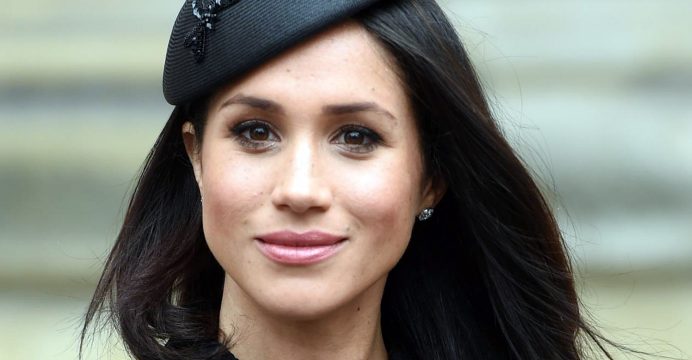 A month before Markle’s real-life wedding to Britain’s Prince Harry, her character Rachel Zane tied the knot with Ross, played by Patrick J. Adams, in a two-hour episode, entitled “Good-Bye.”

Viewers saw her walk down the aisle in a sleeveless beaded dress with black sash before telling the groom: “You’re the husband I always wanted. I can’t wait to begin our adventure together.” 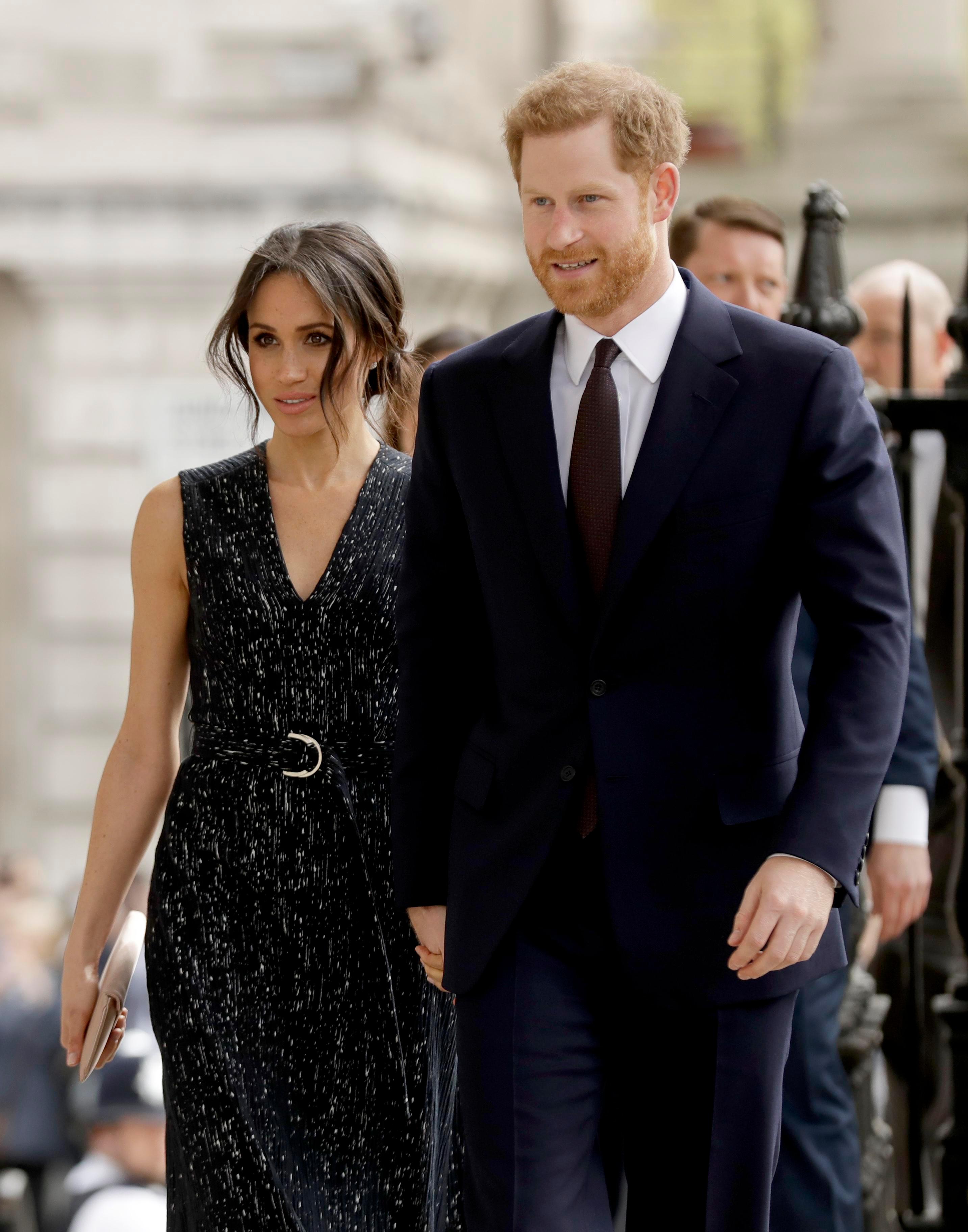 Markle has starred in Suits, which follows the fortunes of a New York legal firm, since the show first aired in 2011 but has said she will end her acting career when she marries Prince Harry – sixth in line to the British throne – at Windsor Castle.

Over 600 guests have been invited to the wedding, which will take place in the castle’s St. George’s Chapel, with a further 200 being invited for the reception.

Buckingham Palace has said 1,000 public well-wishers will be admitted into the grounds of the castle.

Although there will be no public holiday, as there was in 2011 when Harry’s older brother Prince William married Kate Middleton, pub opening hours on Friday 18th May and Saturday 19th May will be extended.