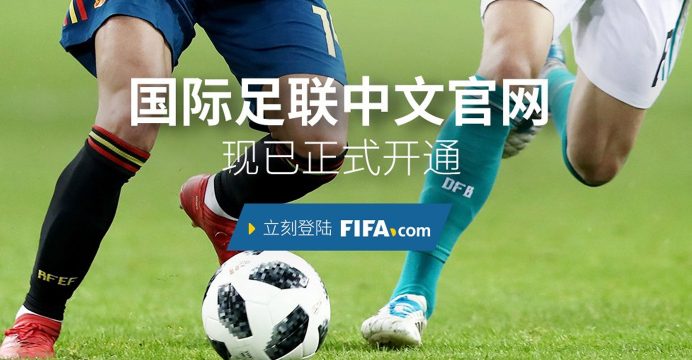 This week, as part of its activities to expand its digital presence in China, FIFA is opening an official FIFA WeChat account and a microsite in Mandarin, FIFAofficial.cn, as well as launching a special online campaign, FIFA World Cup Wish. The aim of these activations is for FIFA to deepen its online connection with Chinese fans and create new ways of engaging with them.

This follows the successful launch of FIFA’s accounts on the Weibo platform, @FIFA and @FIFAWorldCup, which have had the highest average engagement of any sports organisation on the microblogging site to date.

The official FIFA microsite, FIFAofficial.cn, is an extension of FIFA’s main information hub FIFA.com. It will provide Chinese football fans with news and video content related to all FIFA competitions, especially the 2018 FIFA World Cup™, with match highlights from the 64 games, as well as original content produced specifically for Chinese fans. 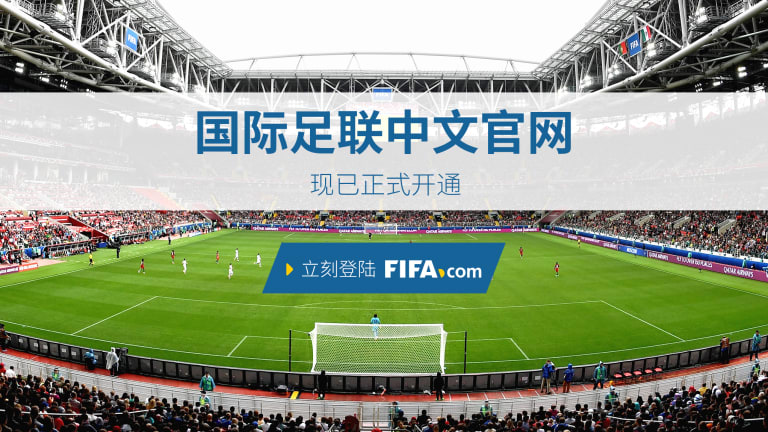 On Wednesday, FIFA will launch its account on the WeChat platform @FIFAOfficial, allowing fans more opportunities to keep in touch and engage in all football matters via the interactive features of the platform.

The FIFA World Cup Wish campaign will round off the week, and is set to go live on Friday, 27 April. The initiative will create a platform for personal engagement with fans ahead of the tournament. Hosted on FIFAofficial.cn, the campaign will enable Chinese fans to share their wishes for the FIFA World Cup™, with the chance of one lucky participant to have their dreams come true.

FIFA’s Chief Commercial Officer Philippe Le Floc’h said: “FIFA is delighted to be making another step into the Chinese digital ecosystem. Through the inauguration of the FIFA microsite as well as the opening of FIFA’s account on WeChat, we are able to further engage with Chinese fans and create valuable connections with them around the beautiful game. We are excited about continuing to grow FIFA’s digital presence in China ahead of the FIFA World Cup and look forward to the exhilarating feast of football ahead.”