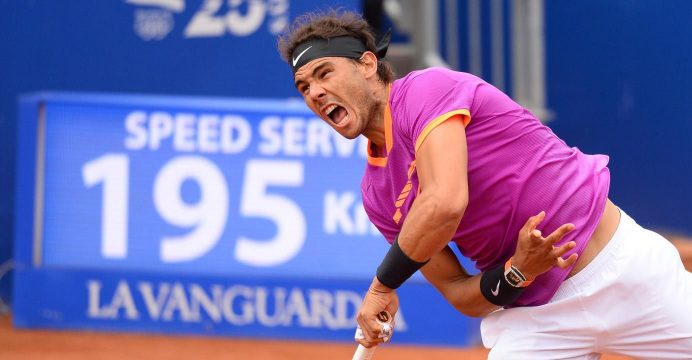 Fellow Spaniard Pablo Carreno Busta beat Frenchman Adrian Mannarino 6-2 4-6 7-6 (8-6) in an another thrilling three-setter that had fans on the Rafael Nadal court watching the world number one turning their heads toward the action unfolding on the adjacent Court One.

Carreno Busta is ranked 11th in the world to Mannarino’s 27th but after blitzing the first set he succumbed in the second and survived a match point to take a delicately-poised tiebreak.

Jaziri, ranked 88th in the world, hit back against Dimitrov after surrendering the first set to comfortably take the second and he looked poised to cause the latest high-profile exit in Barcelona when he went 4-2 up against the second seed in the third.

Former world number one Novak Djokovic had been sent packing from the tournament the day before by Martin Klizan while Kei Nishikori was forced to retire during his match against Garcia-Lopez due to a wrist injury.

Jaziri took a few moments out on the sidelines after experiencing discomfort with his shoulder and consulted his coach and doctor before continuing. 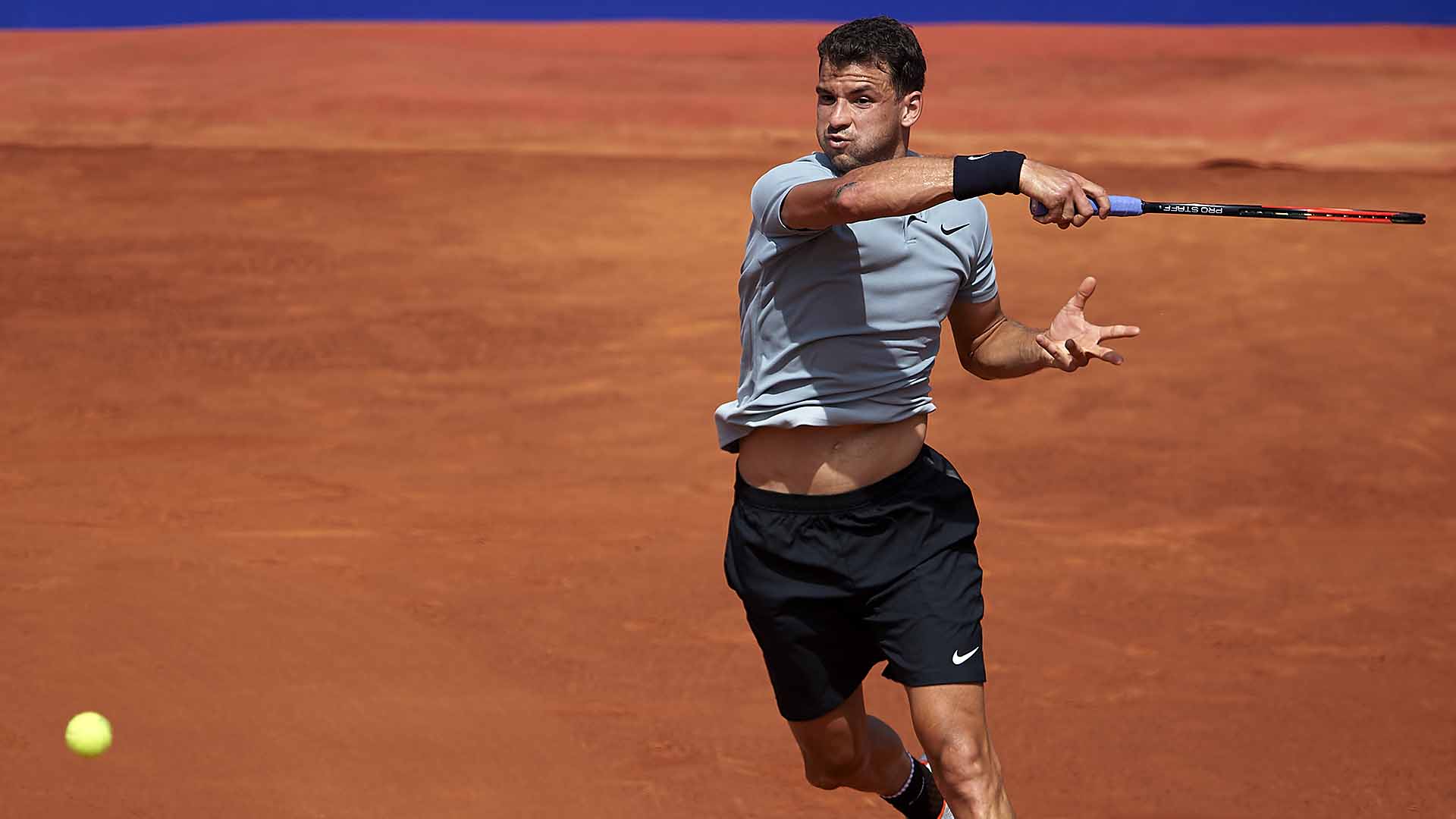 Bulgarian Dimitrov came back to level at 5-5 but was under pressure in the 12th game, before holding on to force the tiebreak.

Dimitrov spurned two match points in the tiebreak and missed another chance to close out the match two points later when his shot landed just wide.

It was Jaziri’s turn to serve for the match at 8-7 but he sent a shot crashing wide under little pressure.