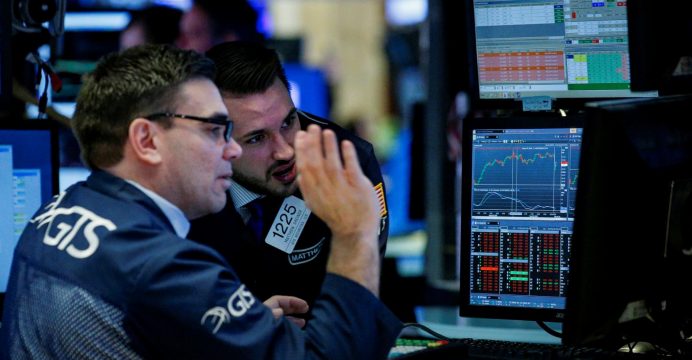 U.S. stock indexes swung between gains and losses on Wednesday, as Boeing’s jump after upbeat results and outlook was negated by declines in technology stocks and rising U.S. bond yields.

Shares of the world’s biggest planemaker rose 2.8 percent after its profit jumped by more than half in the first quarter and the company raised its full-year forecasts for cash flow and earnings. 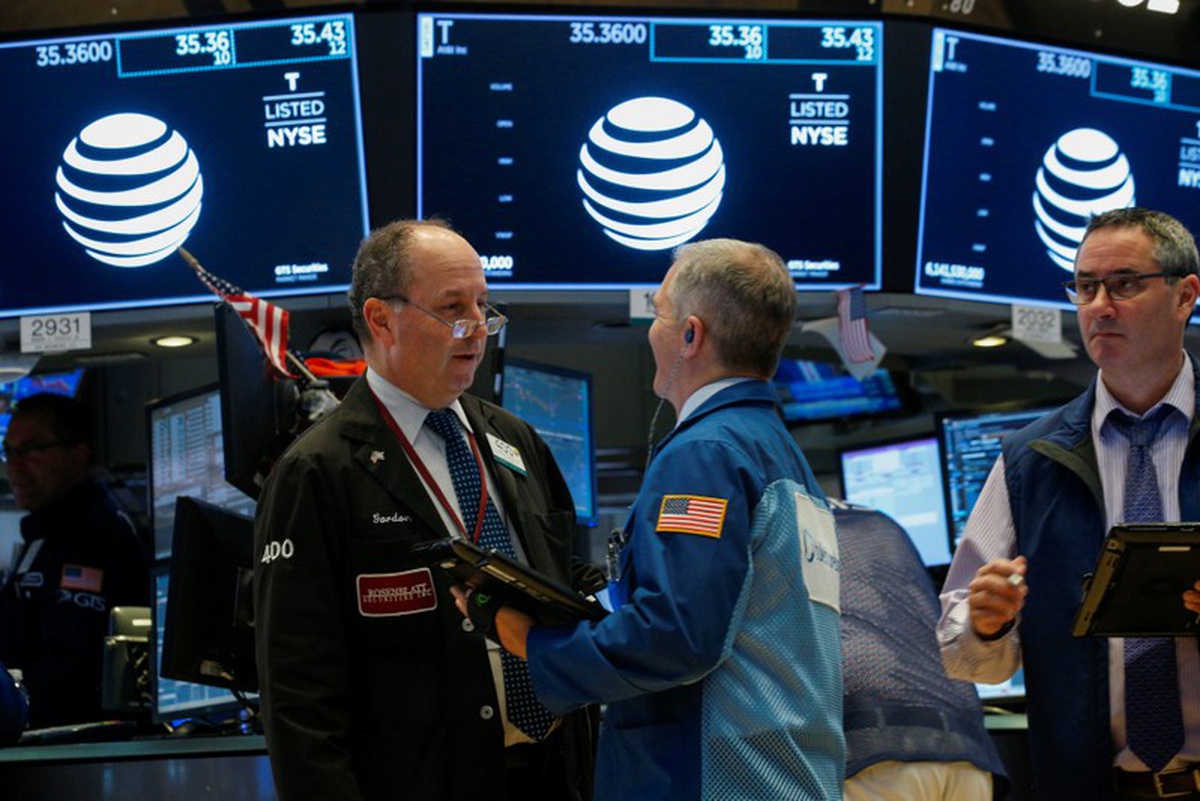 After Caterpillar spooked investors by warning about higher material costs on Tuesday, Boeing executives, on a post-earnings call noted that it was not seeing a material effect from raw material costs.

“With earnings reports that are coming out, the focus is on the forward guidance for where the interest rate environment is going,” said William Norris, chief investment officer at CIBC Bank USA.

“Investors are seeing a lot more cross-currents impacting the markets … we knew that earnings were going to be very good and people are looking beyond the first quarter.”

The yield on 10-year U.S. Treasury notes, the benchmark for global interest rates, held above 3 percent after crossing the level for the first time in four years on Tuesday, stoking concerns about higher borrowing rates for companies.

Twitter, initially up 10 percent after a strong set of quarterly results, flipped to a 3 percent fall on the day. Scandal-hit Facebook which is set to report after market on Wednesday, was down 0.14 percent.

The CBOE Volatility index, a gauge of short-term stock market volatility jumped to more than 1-week high to 18.69 points.

Reuters data shows that analysts are now estimating 22 percent profit growth in the first quarter among the S&P 500 companies, compared with 18.6 percent at the start of the earnings season.