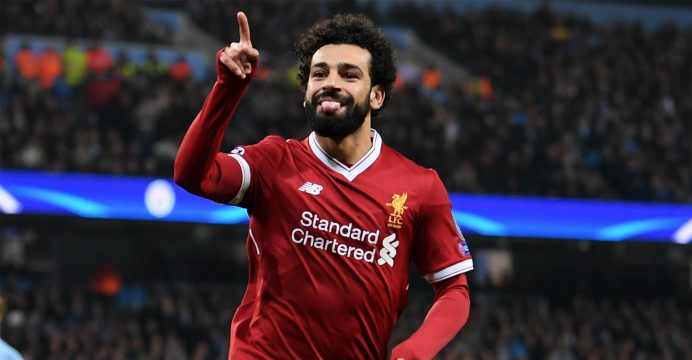 Salah to hang around to make history at Liverpool – Henderson

Liverpool captain Jordan Henderson is confident Mohamed Salah will not be lured away from Anfield in the same manner the Egyptian was tempted from Roma last year.

Salah has surpassed all expectations since his then-club record 42 million-euro (o37 million, $52 million) move back to the Premier League last June and will face his old club in the first leg of Liverpool’s Champions League semi-final on Tuesday.

An incredible return of 41 goals in 46 appearances saw Salah crowned the Premier League Players’ Player of the Year on Sunday.

However, unlike Liverpool stars of recent seasons such as Luis Suarez and Philippe Coutinho, who were attracted by the glamour of a move to Barcelona, Henderson hopes Salah is convinced to stay by the growing momentum at Liverpool and the belief they can compete for major trophies under Jurgen Klopp. 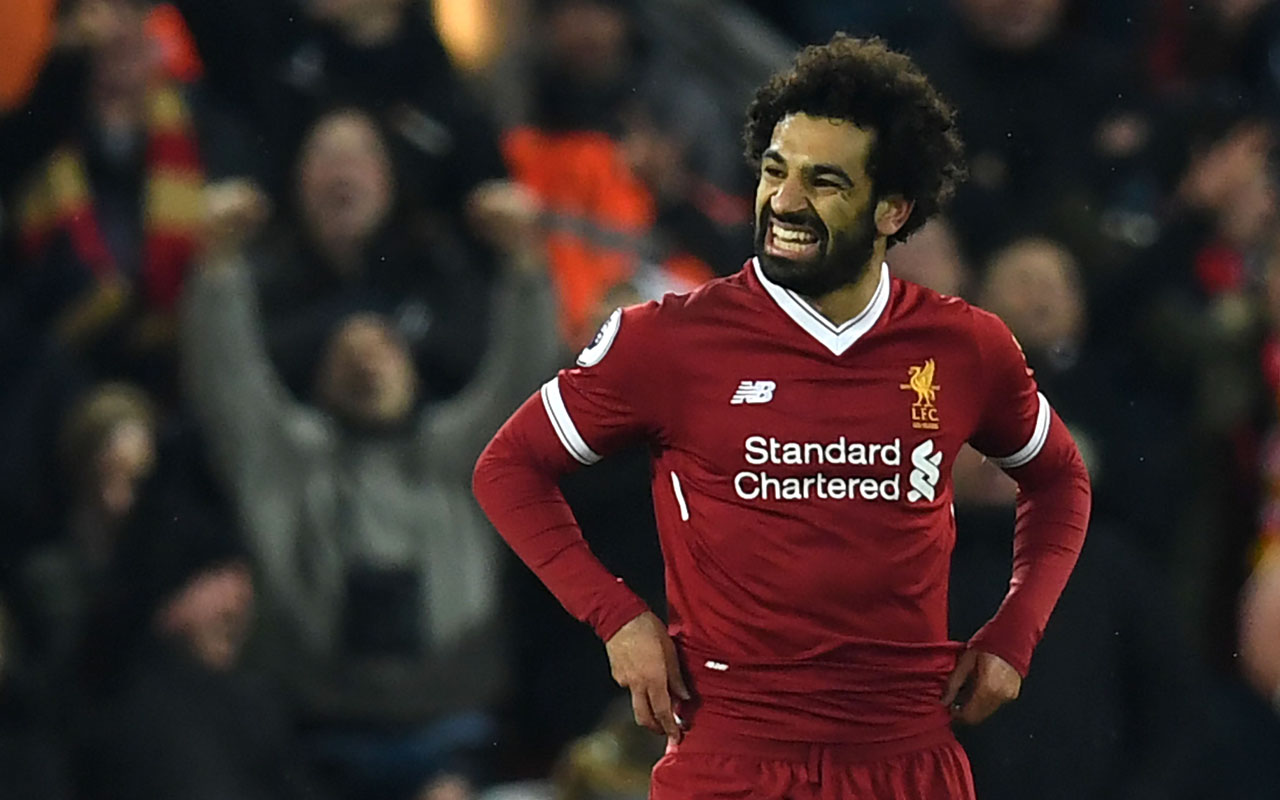 “He’s a fantastic player, obviously he’s up there with the world’s best and there will be other clubs that want to take him away,” said Henderson.

“But he’s in a great place with a great set of lads, great team, with a great manager, going in the right direction. We want to create our own history here and I’m sure Mo will want to be part of that for many years to come.”

Roma co-owner James Pallotta recognised this week that Liverpool didn’t even have to beat off much competition to Salah’s signature, as he had only shown inconsistent flashes of his full potential in two years in the Italian capital.