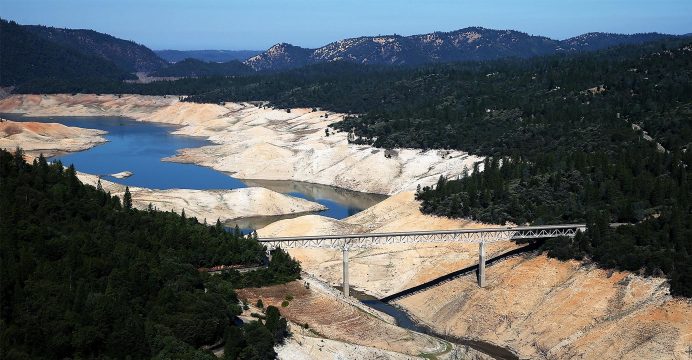 California will zigzag between droughts and floods which will become more intense and more frequent in the coming decades unless global emissions of planet-warming greenhouse gases are checked, researchers said Monday.

The Golden State has already experienced a rapid rise in such “whiplash” events — careering from a record multi-year drought between 2012 and 2016, to heavy flooding in the winter of 2016-17.

The situation will worsen as the global climate alters due to mankind’s voracious burning of coal, oil, and gas for energy, a team wrote in the journal Nature Climate Change.

They projected that wet-to-dry extremes in California may double under a worst-case scenario in which fossil fuel emissions continue growing until 2100 instead of the urgent reduction scientists say our planet needs.

Such unfettered emissions would lead to average global warming far exceeding the ceiling of two degrees Celsius (3.6 degrees Fahrenheit) set out in the Paris Agreement concluded by the world’s nations in 2015. 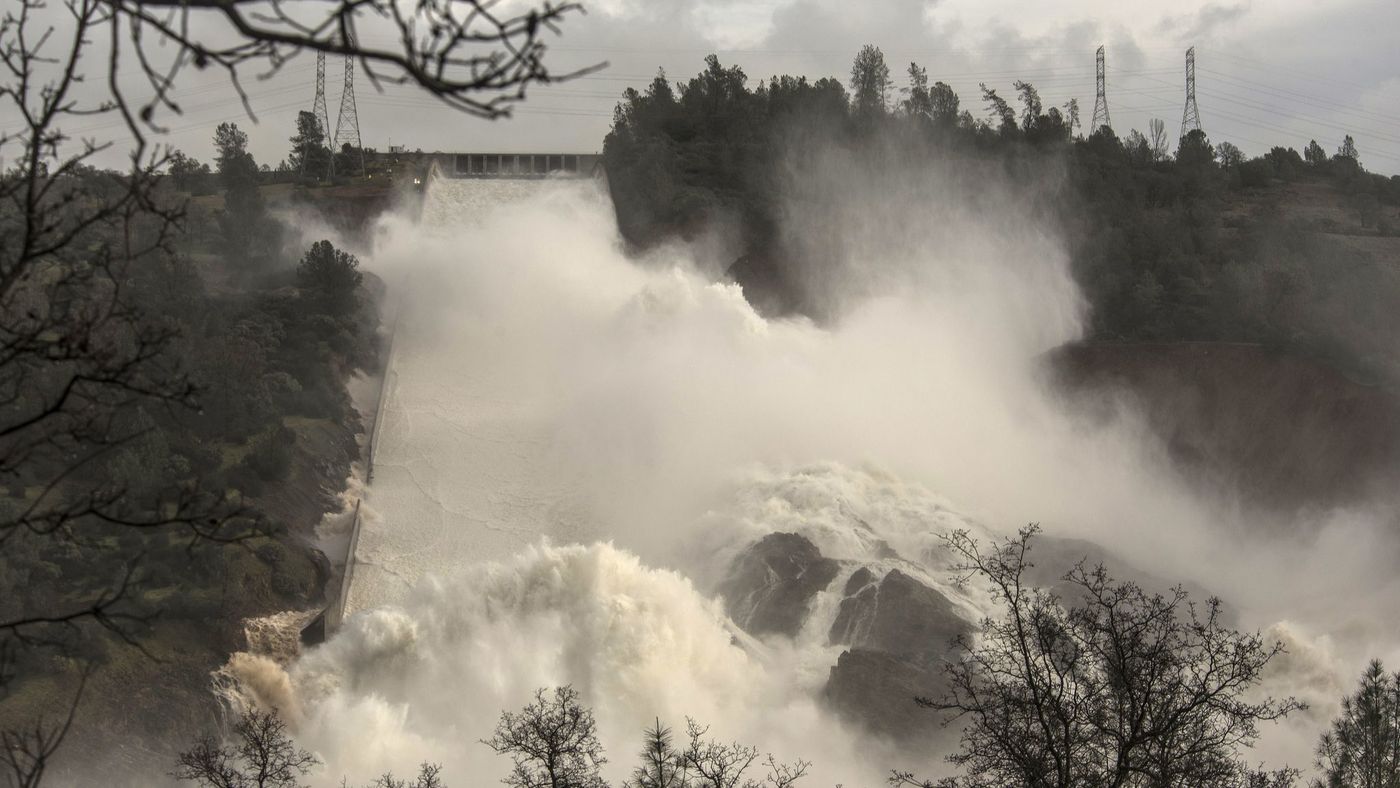 A recent analysis said national pledges made under the pact slow emissions, but still put the world on track for warming of 3C or more — dangerous, but lower than the outlier scenario used for the study.

Based on their models, the researchers projected a 25-percent rise in the frequency of so-called whiplash events for northern California this century, and up to 100 percent in the south of the state.

A disaster on the scale of the 1862 “Great Flood” was likely to occur at least once between now and 2060 and would “probably lead to considerable loss of life and economic damages approaching a trillion dollars,” said the study.

Multiple such events were “plausible” until 2100.