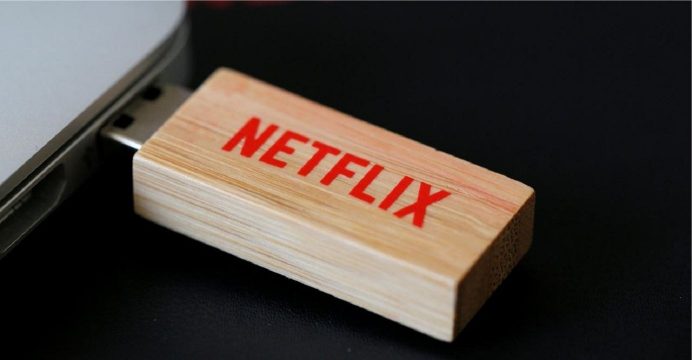 Netflix Inc said on Monday it planned to raise $1.5 billion in debt, the second time the company is tapping the debt market in less than a year to fuel a rapid expansion in original content.

The video streaming pioneer, which raised $1.6 billion in debt last October, has been spending aggressively on original content to drive subscriber growth around the world, reports Reuters.

The company also reported long-term debt of $6.5 billion at the end of first quarter and said it expects free cash flow to be negative in the second half of 2018. Netflix had around $2.6 billion in cash, according to the company’s latest quarterly report.

The company said on Monday it intends to use the net proceeds from the offering for general corporate purposes, which may include content acquisitions, production.