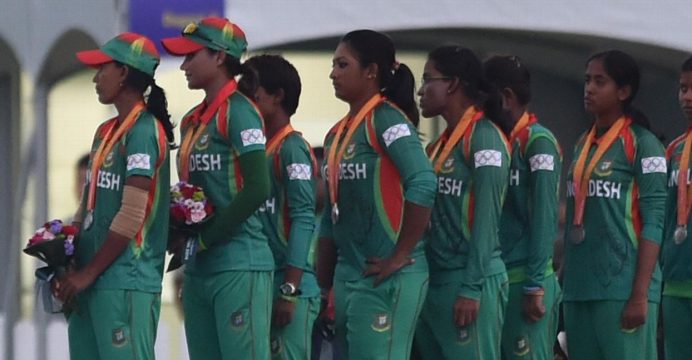 A woman who identified herself as a woman cricketer has been arrested with 14,000 yaba pills in Chattogram.

Nazreen Khan Mukta, 23, was arrested early on Sunday from a Dhaka-bound bus from Cox’s Bazar near the Shah Amanat Bridge area under the jurisdiction of Baklia Police Station.

Mukta told police that she is a member of the Bangladesh Ansar and VDP cricket team. 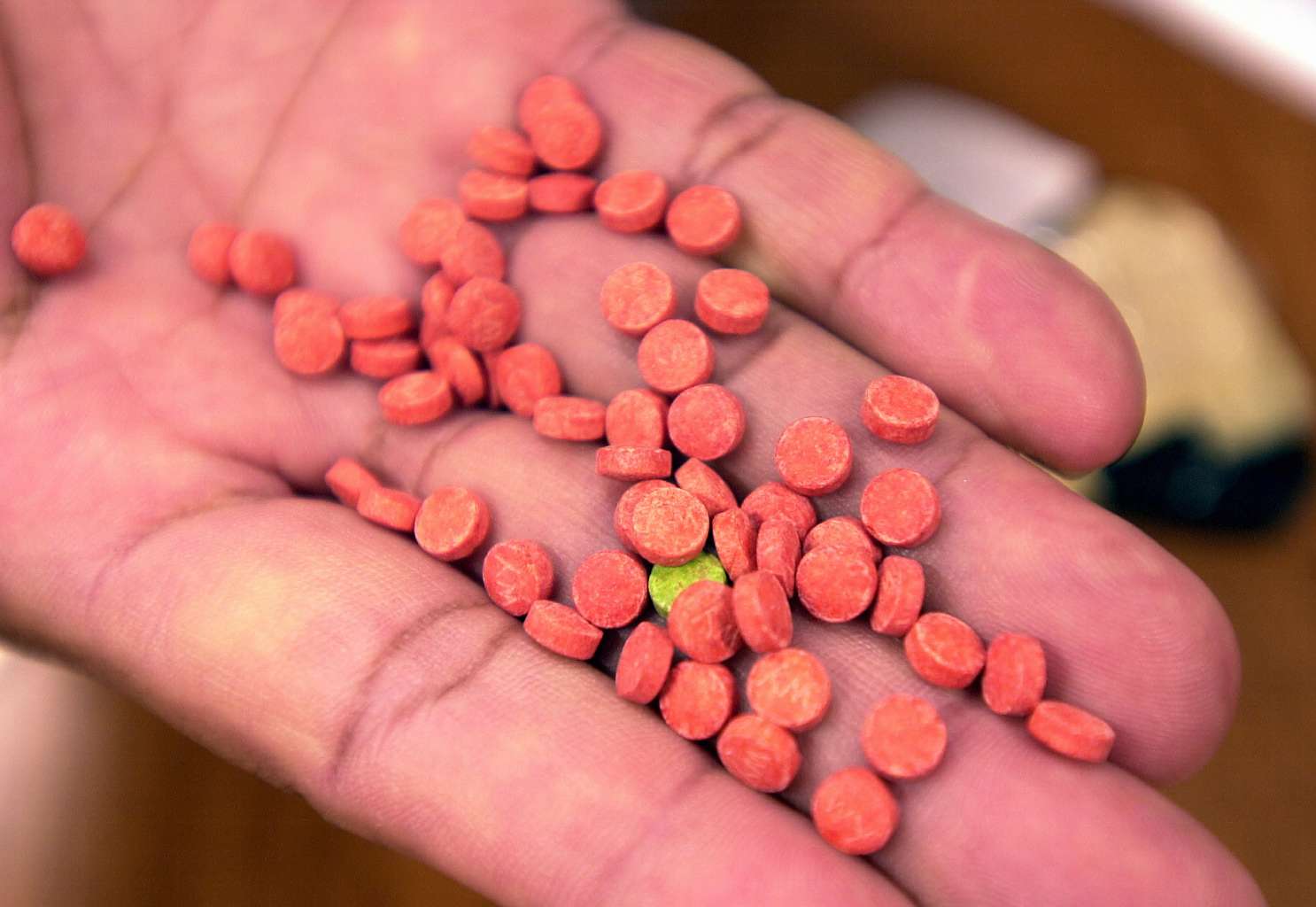 “Two or three years ago someone by that name played a match for our team,” Ansar and VDP Circle Adjutant (Sports Officer) Md Raihan Uddin Fakir told bdnews24.com. “We had members receiving a subsidy at the time. But she was dismissed due to disciplinary reasons and because she attended practice irregularly.”

“She has not been with us for some time. Ansar will not take responsibility for her personal actions.”

Police conducted an operation on the Green Line Transport bus and seized 14,000 yaba pills she was carrying in a bag with her, OC Pranab Chowdhury of Baklia Police Station told bdnews24.com.

Mukta confessed that she frequently travelled to Cox’s Bazar to deliver the contraband drugs from an individual Nahid to a man named Ripon in Dhaka.