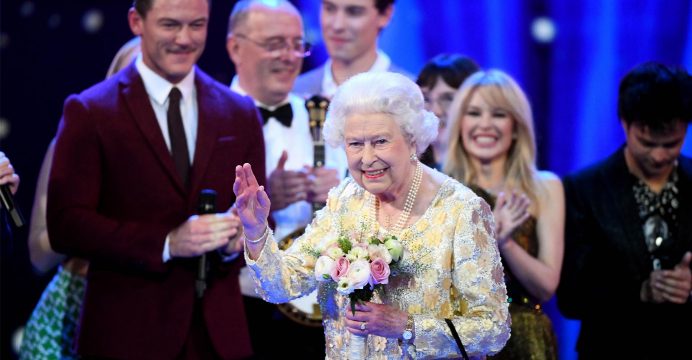 The monarch took to the stage herself at the end of the show at the Royal Albert Hall, where her son and heir Prince Charles led the crowd in a birthday “hip hip hip hooray”.

Her grandsons Prince William and Prince Harry, accompanied by his fiancee Meghan Markle, also watched performances by stars from around the Commonwealth, the 53-nation grouping which held its summit in London this week.

The queen usually celebrates her birthday in private, saving the pomp for her official birthday in June, but the concert was held in aid of a new youth charity, The Queen’s Commonwealth Trust.

“This organization in your name will provide a platform for those working to make a difference in their communities across 53 countries. Your Majesty, Happy Birthday,” said Harry, who will be president of the trust. 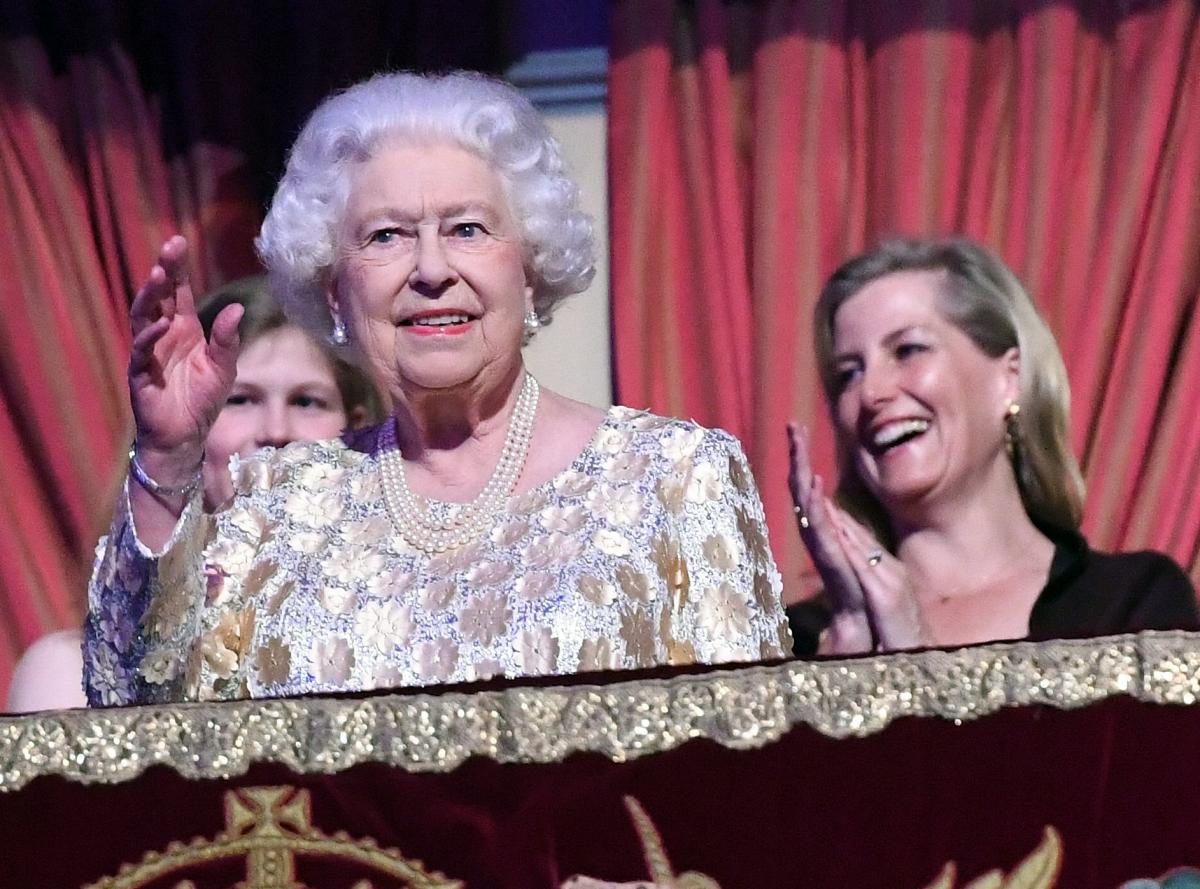 Earlier, the queen’s birthday was marked by a traditional gun salute in Hyde Park and the Tower of London, while at Windsor Castle, the band played “Happy Birthday” during the changing of the guard.

The queen has been the symbolic head of the Commonwealth since her father king George VI’s death in 1952, but its leaders agreed on Friday that Prince Charles would eventually succeed her.

The summit was overshadowed by a row over Britain’s treatment of Caribbean immigrants, while Charles himself also came under scrutiny.

A non-white writer, Anita Sethi, claimed he joked about whether she was really from the British city of Manchester when they met at a Commonwealth meeting this week.

Sethi whose mother was born in Guyana said Charles asked her where she was from and when she replied, said: “Well, you don’t look like it!” and laughed.

She wrote in The Guardian that she felt humiliated and angry, adding that “some people, including the prince, urgently need a history lesson about immigration”.