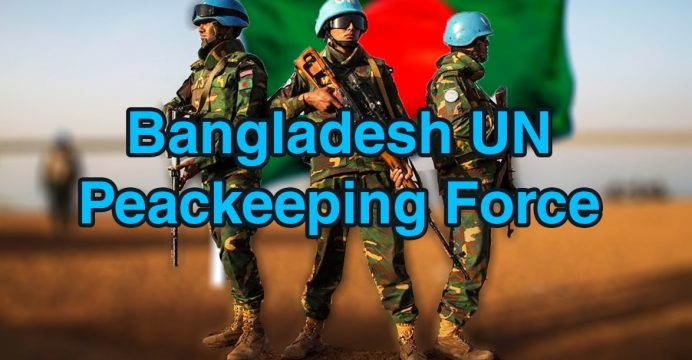 UN pays tribute to 140 peacekeepers, including 5 Bangladeshis, killed on duty

The United Nations has paid tribute to the sacrifice of 140 personnel, including five Bangladeshi peacekeepers, who lost their lives in the line of duty between July 2016 and December 2017.

“I wish we never had to mourn the loss of colleagues,” Secretary-General António Guterres said at the annual memorial service ceremony held at UN Headquarters in New York on Thursday. 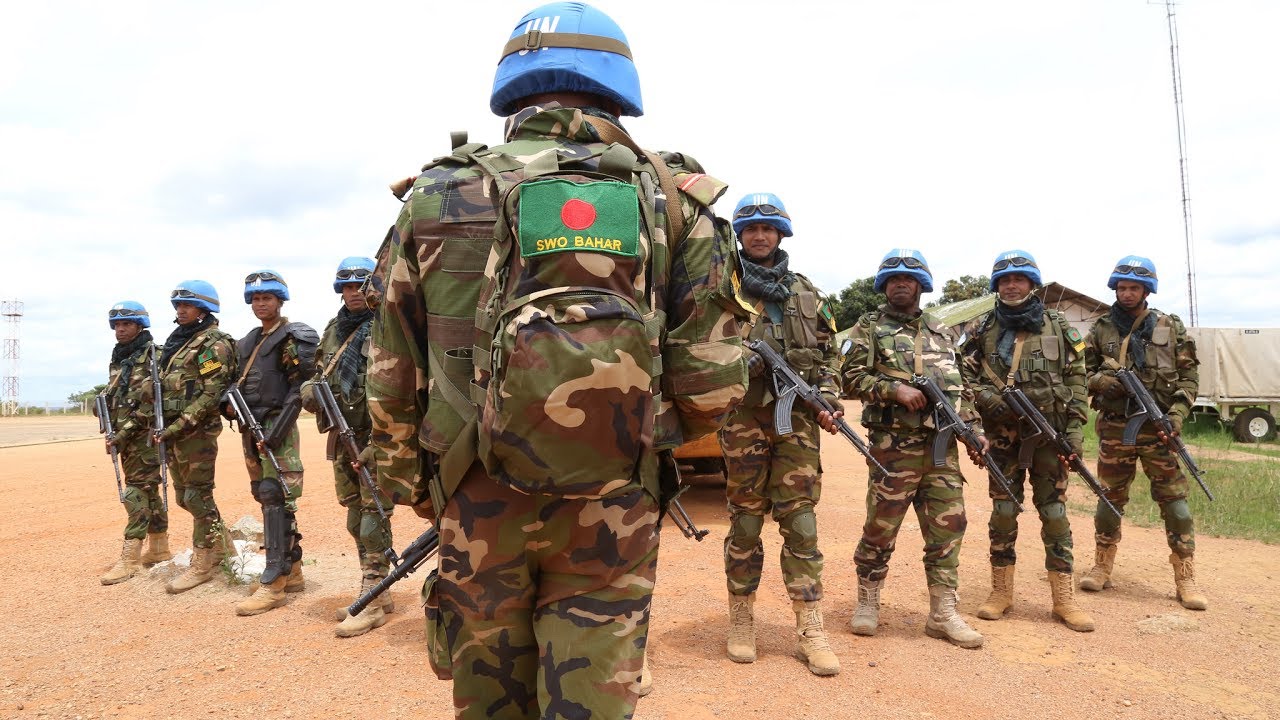 Of the 140 killed, 123 were military personnel, three were police, and 14 were civilians and came from 42 nations.

The dead Bangladeshi peacekeepers who were members of the Bangladesh Army are: Sepoy Abul Bashar (killed on Oct 13, 2016 in Mali), Sainik Abdur Rahim (killed on Jan 5, 2017 in Central African Republic) and three others, Sepoy Monwar Hossain, Lance Corporal Zaklirul Alam Sarkar and Sergeant Altaf Hossain who died in Mali on Sep 24, 2017.

Since 2011, the UN Secretariat has held an annual memorial service to honour fallen colleagues.

“I wish we never had to mourn the loss of colleagues,” the UN Secretary-General said.