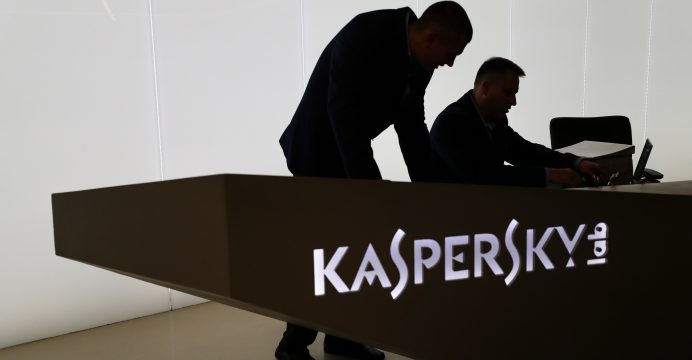 Twitter Inc  said on Friday that it has banned ads from Russia’s Kaspersky Lab, charging that the company’s business model conflicts with the social media platform’s advertising rules and citing U.S. claims that the firm has ties to Russian intelligence agencies.

“This decision is based on our determination that Kaspersky Lab operates using a business model that inherently conflicts with acceptable Twitter Ads business practices,” Twitter said in a statement emailed to Reuters.