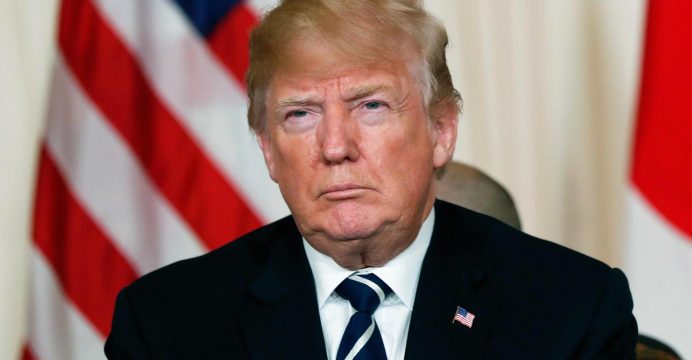 The Democratic Party sued the Russian government, U.S. President Donald Trump’s campaign and WikiLeaks on Friday, charging that they carried out a wide-ranging conspiracy to influence the 2016 U.S. presidential election.

The party alleges in the federal lawsuit in Manhattan that top Trump campaign officials conspired with the Russian government and its military spy agency to hurt Democratic presidential nominee Hillary Clinton and tilt the election to Trump by hacking Democratic Party computers. 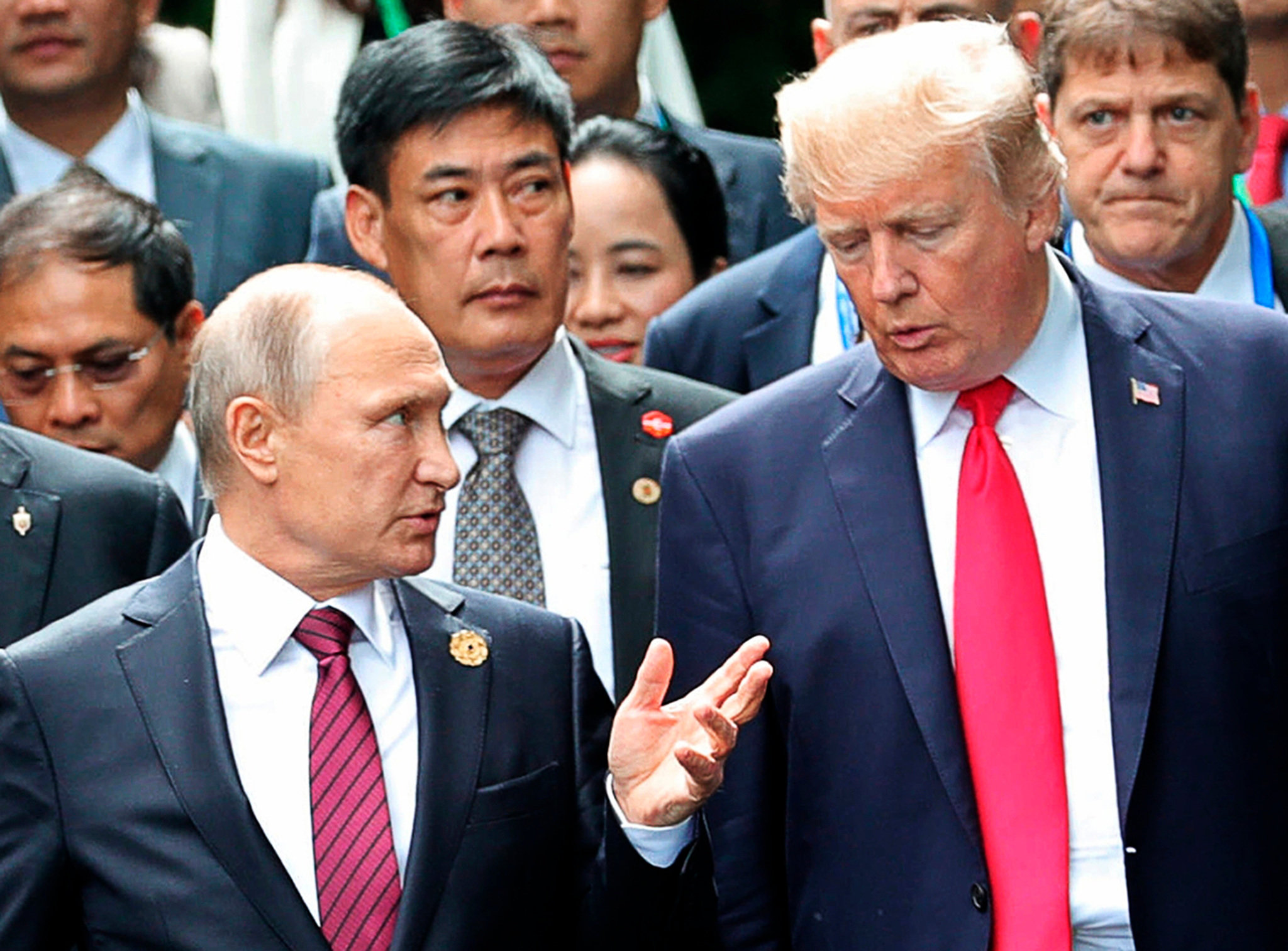 The lawsuit alleges that Republican Trump’s campaign “gleefully welcomed Russia’s help” in the 2016 election and accuses it of being a “racketeering enterprise” that worked in tandem with Moscow.

“During the 2016 presidential campaign, Russia launched an all-out assault on our democracy and it found a willing and active partner in Donald Trump’s campaign,” said Tom Perez, chair of the Democratic National Convention. “This constituted an act of unprecedented treachery.”

The White House did not immediately respond to requests for comment. Trump has repeatedly denied his campaign colluded with Russia and Moscow has denied meddling in the election.

Four U.S. intelligence agencies reported last year that Russia sponsored the hacking of Democratic Party groups and other actions during the 2016 campaign. Part of the effort was to benefit Trump over Clinton, the agencies said.

The DNC blames Russia for breaches of its computer systems in 2015 and the first half of 2016.

Hackers disseminated internal communications of party officials as the Democratic nominating convention began and WikiLeaks released thousands of emails, some of which were embarrassing for the Clinton campaign and were intended to stoke conflicts among the party’s supporters.

Most of the accusations appeared to be based on news reports and publicly available legal documents and offered little new information about alleged collusion with Moscow.