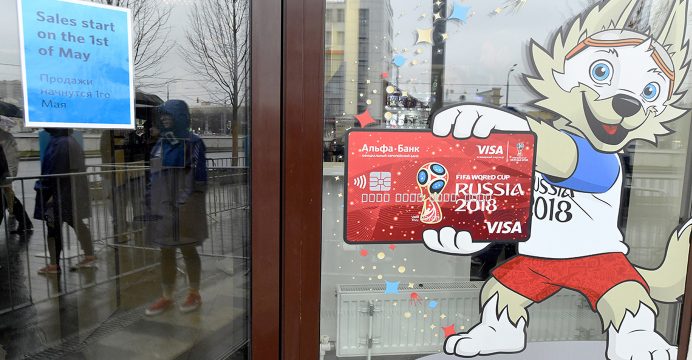 A group of EU lawmakers on Friday urged the bloc’s leaders to boycott this year’s football World Cup in Russia to protest over Moscow’s “mockery of European values”.

The 60 MEPs said all European Union countries should follow the lead of Britain and non-EU member Iceland in refusing to send official delegations to the tournament, which starts on June 14.

London announced last month that ministers and royals would stay away from the tournament in protest at the nerve agent poisoning of a former Russian spy in a British town, which Western powers have blamed on Moscow.

Iceland followed suit in solidarity with Britain over the attack in the sleepy city of Salisbury, which triggered a major diplomatic crisis with the government of President Vladimir Putin. 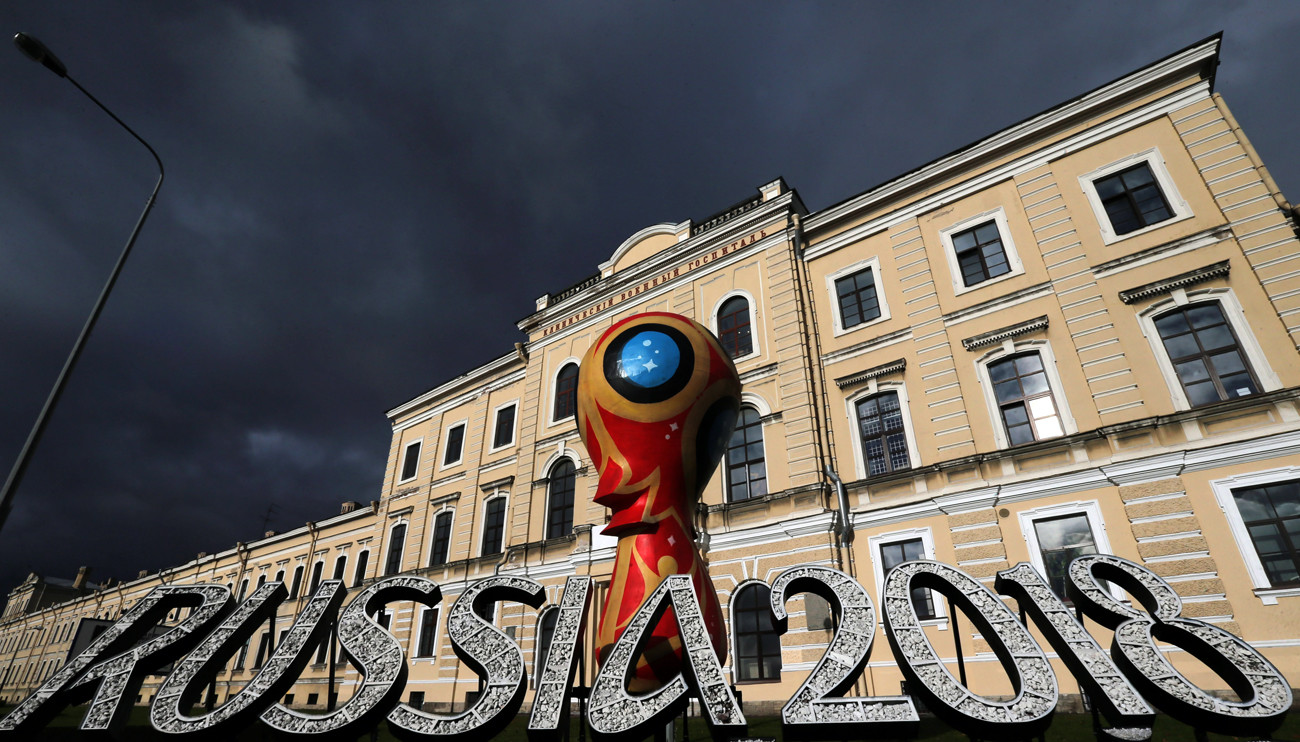 The MEPs said the Salisbury attack was “just the latest chapter in Vladimir Putin’s mockery of our European values”, pointing to Russia’s 2014 annexation of Crimea from Ukraine, its support for the Syrian government in its civil war and repeated cyber attacks and disinformation blamed on the Kremlin.

“While we agree that sport can help build metaphorical bridges, as long as Putin is blowing up real ones in Syria, we cannot pretend this World Cup is just like any other major sporting event,” read the letter, organised by German Greens MEP Rebecca Harms.

“As long as Putin is illegally occupying Crimea, holding Ukrainian political prisoners and supporting the war in eastern Ukraine we cannot pretend that this tournament’s host is our welcoming neighbour.”

The MEPs said European governments should not give their support to “the authoritarian and anti-western path of the Russian president” by attending the tournament.