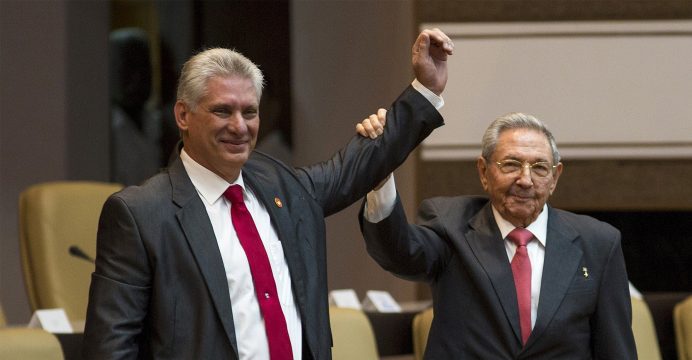 Cuba’s new president Miguel Diaz-Canel on Thursday became the country’s first leader in nearly 60 years who is not named Castro, pledging continuity for the Caribbean island during the historic transition of power.

The silver-haired Diaz-Canel a top Communist Party figure who has served as first vice president since 2013 assumed power from Raul Castro, who himself took over from his elder brother Fidel, father of the 1959 revolution.

In his first speech as president, Diaz-Canel vowed to keep the country on the path of that “revolution”, but also on the road to economic reform, a process begun by Castro which saw him opening the door to small private entrepreneurs. 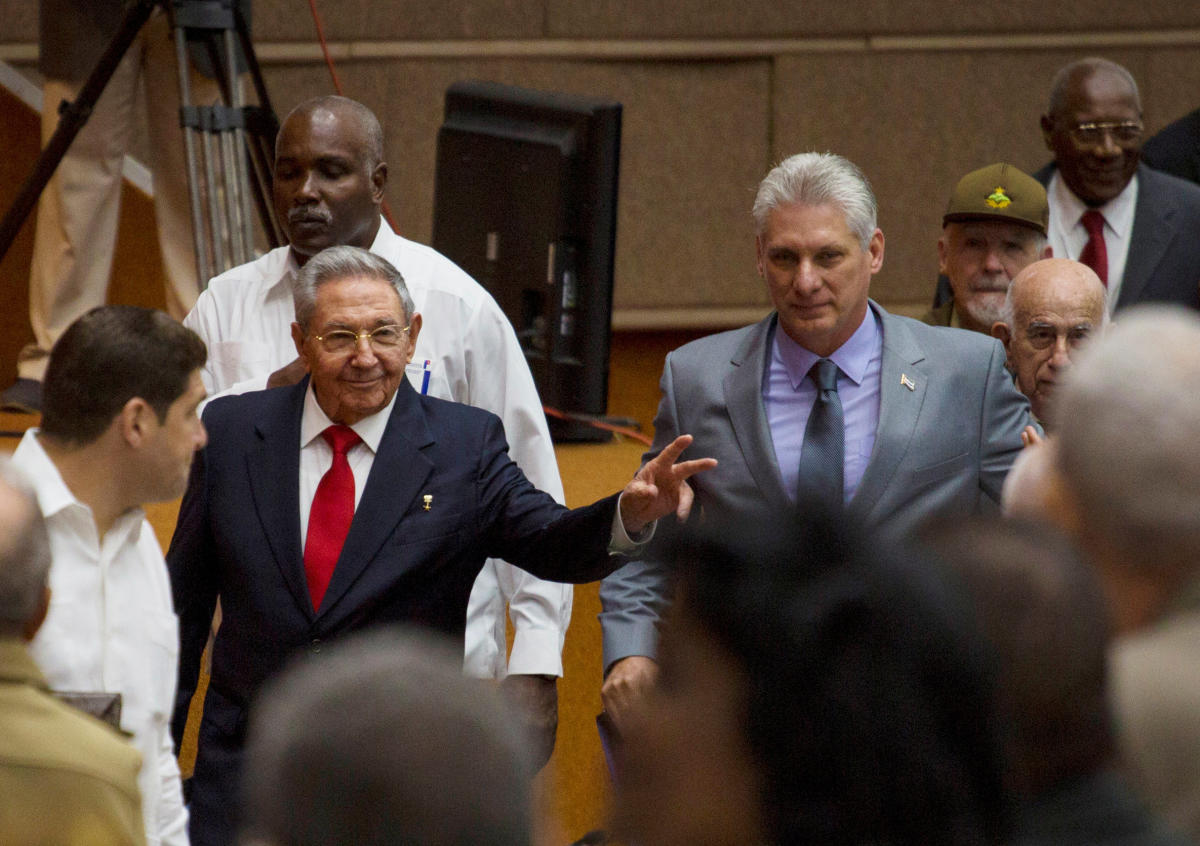 “The mandate given by the people to this legislature is to continue the Cuban revolution at this crucial historic moment, which will be marked by what we must do to implement the economic model” put in place by Raul Castro, he said.

“I am here to work, not to make promises,” said Diaz-Canel, who turns 58 on Friday.

But he will remain under the watchful eye of Castro, who confirmed that he will continue to serve as the head of Cuba’s all-powerful Communist Party until its next congress in 2021.

Diaz-Canel said in his own speech that Castro “will still preside over decisions of major importance for the present and future of the nation.”