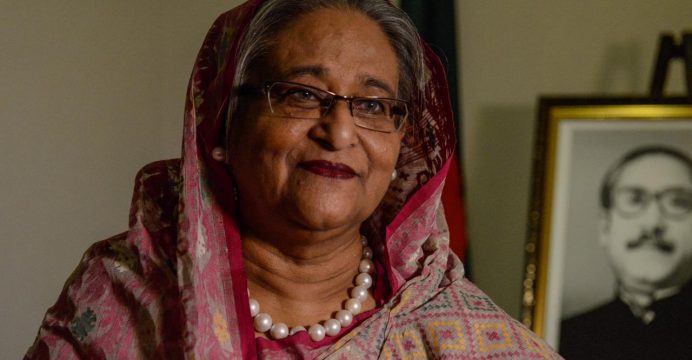 Prime minister Sheikh Hasina has been included on the list of Time magazine’s 100 world’s most influential people for 2018, according to UNB. 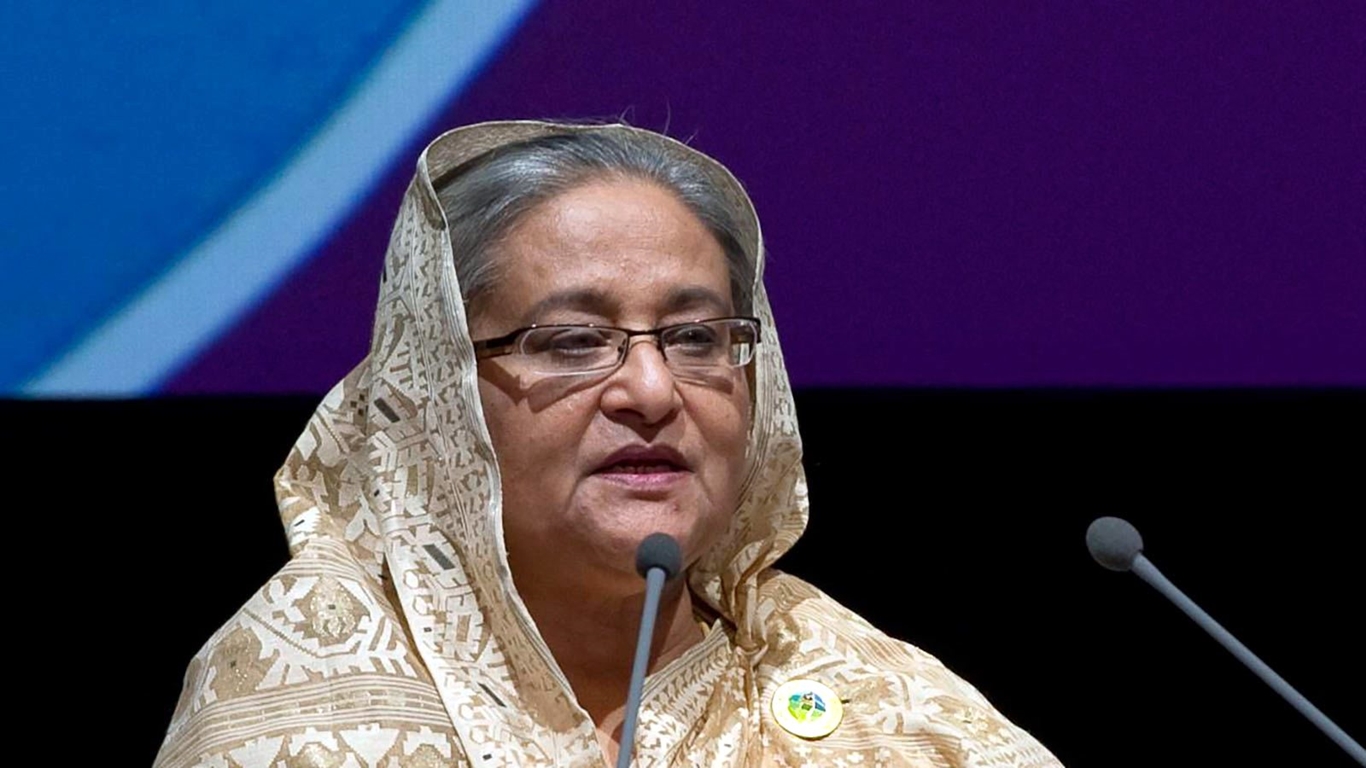 In the article on Sheikh Hasina, Meenakshi Ganguly, South Asia director for Human Rights Watch, said, “I first met Sheikh Hasina in the 1990s, when she was fiercely campaigning to end military rule in Bangladesh. Our last meeting was in 2008, when she was campaigning against another military regime. The following year she became prime minister after a landslide election victory.”

“While for this she deserves praise, Hasina is stumbling badly on human rights. Her government has presided over extrajudicial killings and enforced disappearances, including those of political opponents, and does not tolerate criticism or dissent. For one who railed against unfairness when out of office, Sheikh Hasina needs to curb this tendency toward authoritarianism and be an example to Myanmar and others to show that democracy embraces disagreement and diversity,” she added.

Meenakshi also wrote, “Bearing the legacy of her father, who led Bangladesh’s liberation war, Hasina has never been afraid of a fight. So when several hundred thousand ethnic Rohingya refugees started streaming into Bangladesh last August to escape atrocities by the Myanmar army, she accepted the humanitarian challenge. An impoverished country, Bangladesh had not welcomed massive influxes of refugees in the past, but she could hardly turn back the traumatised victims of ethnic cleansing.”

Forbes’ another list of the ‘World’s 22 Most Powerful Women in Politics’, Sheikh Hasina had reserved the 9th rank with her political achievements.