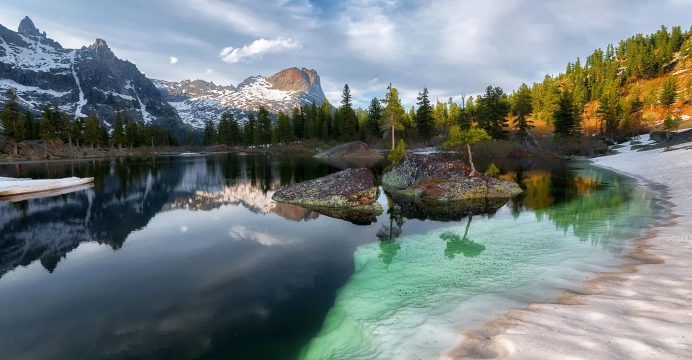 With the aim of reducing the environmental impact of the 2018 FIFA World Cup Russia™ and raising awareness of climate change, FIFA has launched a campaign encouraging successful ticket applicants to offset the carbon emissions resulting from their travel to the tournament for free.

All ticket holders are invited to sign up on FIFA.com and take part in the campaign, regardless of where they live. For each ticket holder signing up, FIFA will offset 2.9 tonnes of carbon dioxide equivalents (tCO2e), which is the average emission per ticket holder traveling from abroad. When signing up, fans will automatically enter a prize draw to win two tickets for the FIFA World Cup™ final at Moscow’s Luzhniki Stadium.

“The Earth’s climate is changing due to human activity. We need to reduce the emissions that enter the atmosphere,” says FIFA’s Secretary General, Fatma Samoura. “FIFA takes its environmental responsibility very seriously. As part of our twofold strategy, FIFA and the Local Organising Committee will offset all of their own operational emissions and, through the climate action campaign launched today, we will also support and engage with fans by neutralising the emissions of those who join us.” 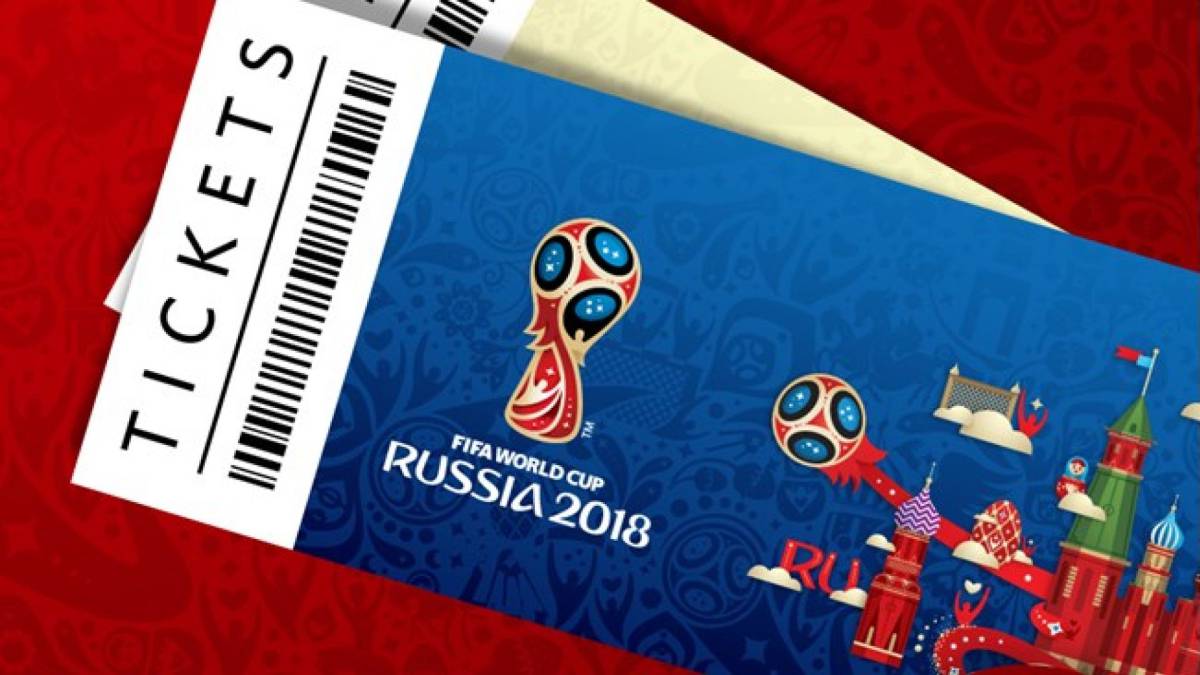 “I commend FIFA for leading by example in reducing the climate impact of the 2018 World Cup and encouraging football fans to act on climate change. Reducing emissions as far as possible and compensating for emissions that cannot be avoided is the best way to score goals for the climate and our common future,” says Patricia Espinosa, Executive Secretary of the United Nations Framework Convention on Climate Change.

The FIFA World Cup™ is the largest single-sport competition in the world. Staging a tournament of this scale inevitably has an impact on the environment. FIFA and the local organisers have therefore teamed up with experts to estimate the emissions relating to Russia 2018. The greenhouse gas accounting report shows that the event is expected to generate over 2.1 million tCO2e.

At 74.7% of this total, international travel to Russia and travel between Host Cities are the major contributors of these emissions. In line with its long-running environmental programme FIFA will offset all unavoidable emissions over which it has operational control (243,322 tCO2e, equaling 11.2% of the overall emissions), plus up to a maximum of 100,000 tCO2e for the ticket holders who sign up.

Offsetting is one way of limiting this impact, whereby emissions cannot be eliminated entirely. Instead, it aims to balance the greenhouse gases released into the atmosphere in one place by removing, or preventing them, in another – resulting in a zero net effect. The list of offsetting projects selected will be announced in June and will include verified low-carbon projects in Russia and abroad.