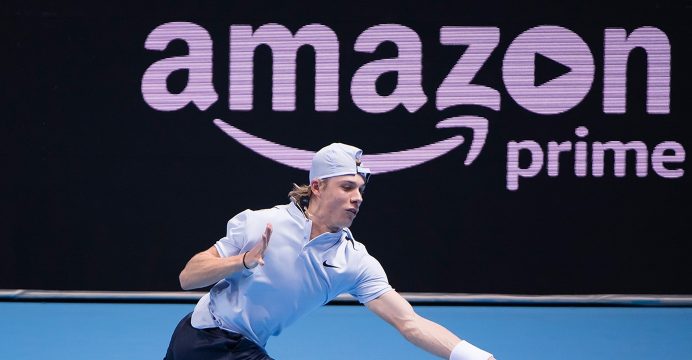 Amazon.com confirmed on Thursday it has secured UK and Ireland rights to broadcast the US Open Tennis Championship, adding its first Grand Slam to a sports offer that already includes action from the ATP World Tour.

The five-year deal will begin with the 2018 US Open, the USTA (United States Tennis Association) said, and will be available to watch live and on demand for members of Amazon Prime Video, the U.S. company’s internet video service.

“We are proud to partner with the United States Tennis Association to add the US Open to the growing portfolio of sports available on Prime Video,” said Alex Green, managing director of Prime Video’s European sport channels. 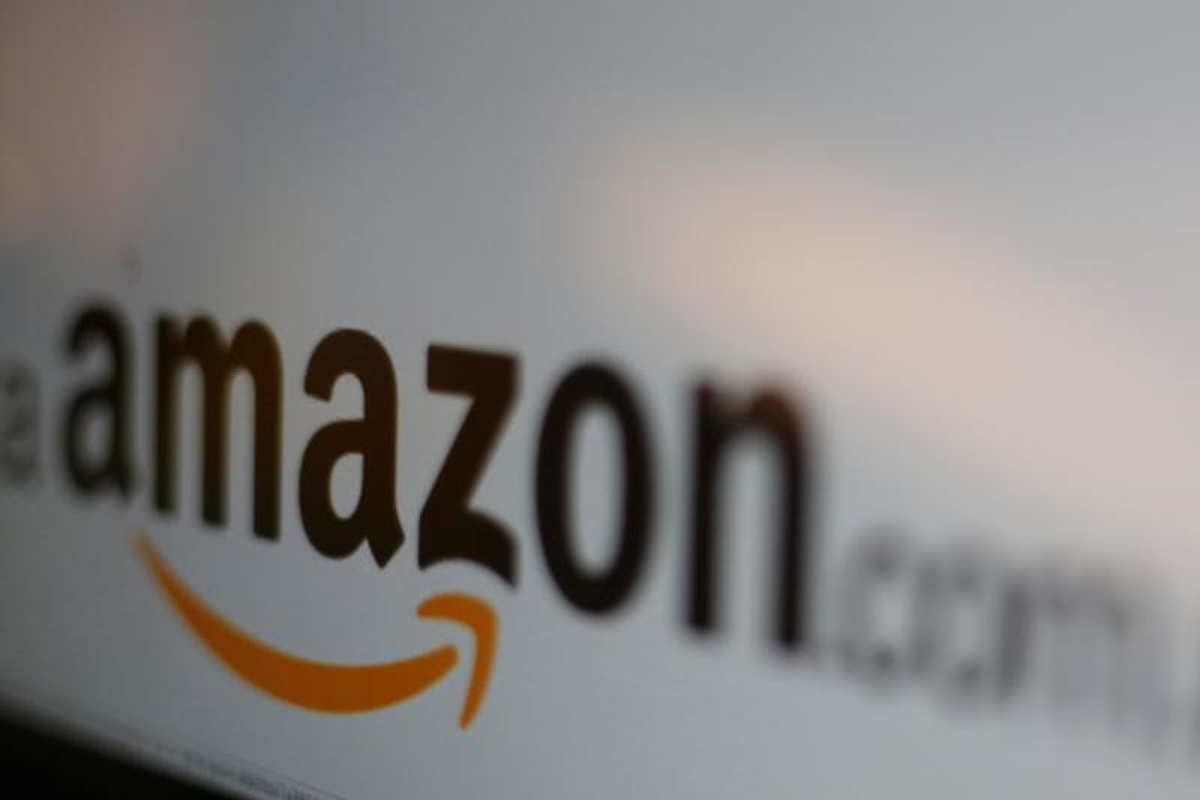 “This prestigious event, along with the other exciting tennis coming this year and next, makes Prime Video a destination for tennis fans in the UK and Ireland.”

Amazon snapped up the rights, which had previously been owned by Eurosport, for about $40 million (£30 million), the Guardian said in November.

Eurosport, which is owned by Discovery, struck a deal to broadcast the competition in the rest of Europe for another five years in November.

The 2018 US Open will take place from Aug. 27 to Sept. 9 at the Billie Jean King National Tennis Center in New York, which has just undergone a $600 million renovation.