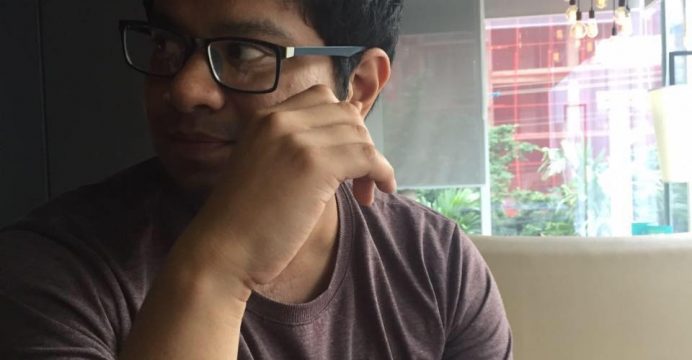 Shaon is not the only heir to Humayun Ahmed’s intellectual property: Nuhash Humayun

A few words on the film Debi:

I’m sure a lot of us are excited about the film Debi. There’s undoubtedly great talent behind and in front of the camera for this project, but ofcourse a lot of this excitement has to do with the characters, story and legacy Debi carries.

DEBI is based on my father Humayun Ahmed’s novel and features his famous creation Misir Ali – a brilliant character we all know and love. What you may NOT know is that this film went into production without my consent, or that of my three sisters Nova Ahmed, Sheila Ahmed and Bipasha Ahmed.

All of Humayun Ahmed’s creations belong jointly to his heirs. Releasing a film without obtaining the rights from the four of us is thus unlawful.
When Ms. Ahsan, the producer of the film, became aware of this, she immediately reached out to my family and obtained the rights from the four of us. She waited for all four of our signatures before continuing the marketing and release of Debi.

See technically, the film should not have gone into production without our permission in the first place but it was an honest misunderstanding on Ms. Ahsan’s part.
However, not all filmmakers/creators seeking to use my father’s creations are as sincere, so let me clear out some of these often cited misunderstandings.

Many creators inform us that they have paid a lump sum to my father’s wife Meher Afroz Shaon to obtain the rights. Shaon is not the only heir to my father’s intellectual property, so you are legally not allowed to move forward until you have the rights from the four of us as well.

Certain creators also use the excuse of us being “difficult to get hold of” – really?

Making films is difficult, but finding someone’s contact number in Dhaka is actually pretty easy. My profile on Facebook is literally verified, how much easier could it be to contact us?
Another common misconception is that talking to my uncle Dr Zafar Iqbal about the rights is the same as getting permission from the four of us, so I must also make this clear- while Dr. Iqbal is a dear relative, he is not a representative for the four of us, nor can he speak on our behalf on the issue of Humayun Ahmed’s intellectual property rights.

We hope this clears out some of these misconceptions and that other creators will look more closely into the rights behind these characters. Whether it’s Misir Ali, Himu or any of my father’s other creations – these are national treasures and it is our responsibility as my father’s heirs (and also huge fans of these iconic creations) that they are in the hands of the right talents.

It is also important for us to sometimes say no. I’m sure Humayun Ahmed fans would prefer a few great adaptations of his works than hundreds of mediocre works. Also, must every novel be turned into a film? My father will live on in our hearts, in his literature and filmography – whether we churn out all these new movies or not. 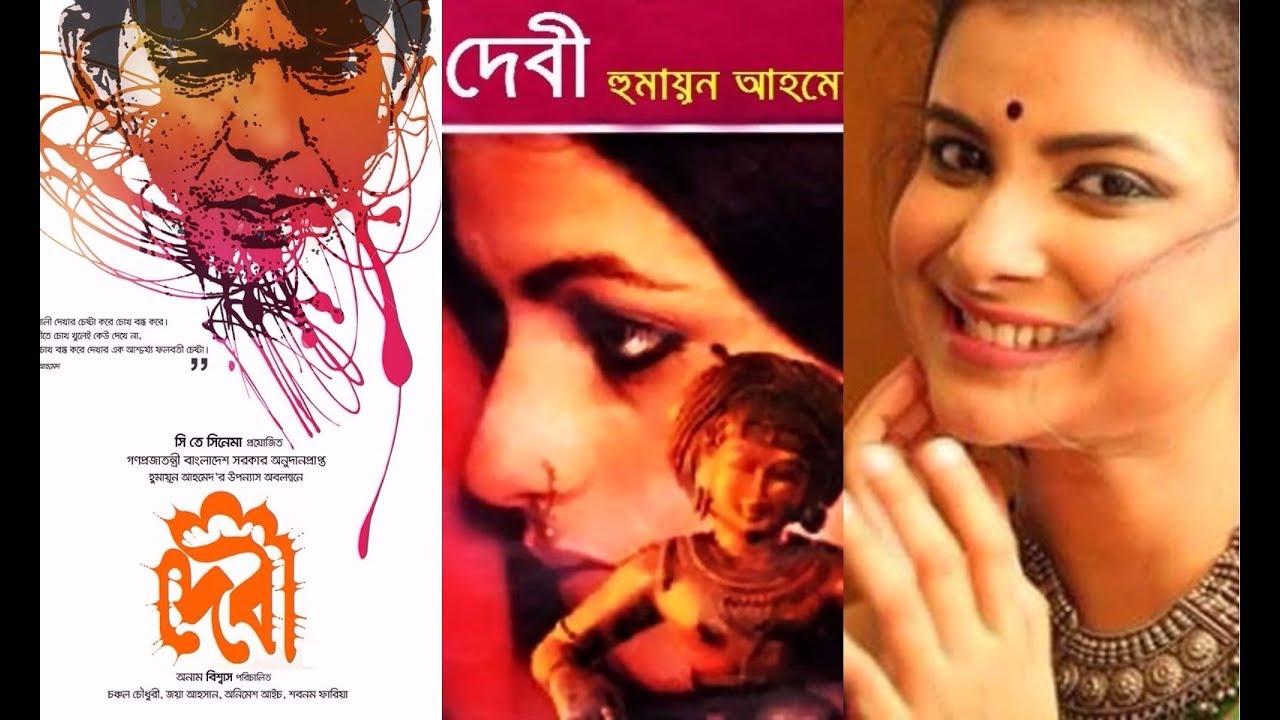