Prime Minister Sheikh Hasina yesterday urged the Commonwealth leaders to make efforts to build a future where global peace and women empowerment will remain as the cornerstone to create a society free from poverty, discrimination and conflict.

She also laid importance on imparting proper education to women for their empowerment in society, reports BSS.

“Without proper education, it’s not possible to empower women,” she said, addressing a session of the Commonwealth Women Forum on “Educate to Empower: Making Equitable and Quality Primary Education and Secondary Education a reality for Girls across the Commonwealth” at Queen Elizabeth II Conference Centre, Westminster here this morning.

“We foresee a future where women and men work hand in hand for achieving human development,” she added.

“Women are considered an equal partner in our journey as a nation,” the Prime Minister said, adding that womenfolk have made supreme sacrifice in the country’s War of Liberation.

Sheikh Hasina said Bangladesh’s constitution recognizes the principles of gender equality and non-discrimination as fundamental rights. The constitution also stipulates that the state shall take a proactive role for advancement of women, she said.

Father of the Nation Bangabandhu Sheikh Mujibur Rahman recognized their sacrifice in the Liberation war by establishing the Women Rehabilitation Centre back in 1972, she said. 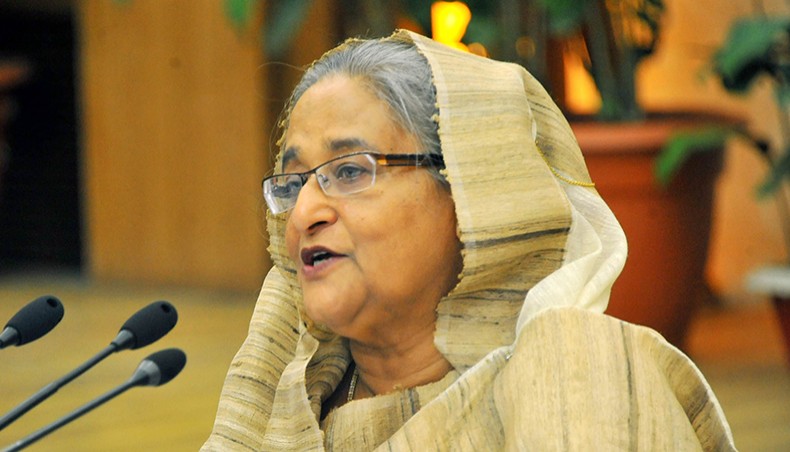 The Prime Minister said Bangladesh is leading the way for gender equality in South Asia. The World Economic Forum (WEF) ranked Bangladesh at 47th position among 144 countries and first in South Asia for success in removing gander disparity.

The forum also ranked Bangladesh 7th among 155 countries in the political empowerment of women, she mentioned.

Pointing out the programmes taken by Bangladesh to ensure girls’ education, the Prime Minister said those include waiving tuition fees for girl students up to 12th grade in schools and introduction of mid-day meal programme for more than 2.84 million children.

Sheikh Hasina said Bangladesh has introduced world’s biggest free textbook distribution programme at primary and secondary school levels in 2010, and some 362 million textbooks were distributed this year on the very first day of the academic year.

Sheikh Hasina said nearly 20.3 million students, mostly girls, are brought under stipend and scholarship programmes. Arrangements were made for separate wash-blocks for girls in every school, she said. 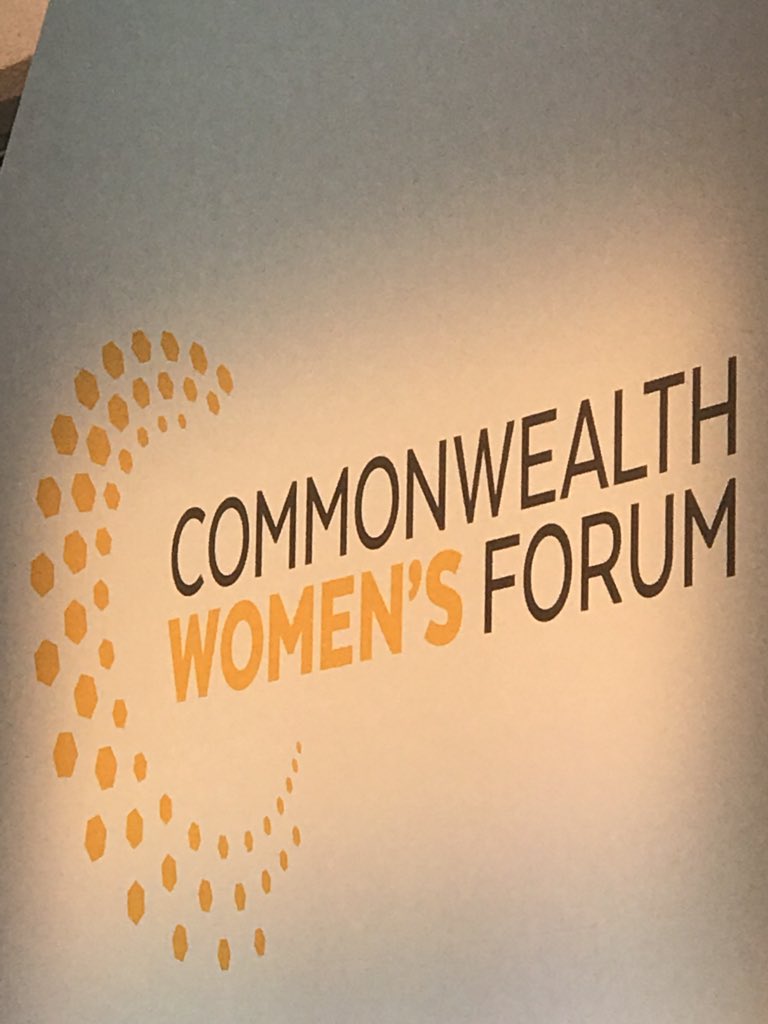 Pointing out adoption of the National Women Development Policy in 2011, the Prime Minister said the progressive policy has focused on participation and empowerment of women as an integral objective.

Sheikh Hasina said the government has increased the number of female reserved seats in the National Parliament to 50 from 30.

The Prime Minister said economic and political transformation of women is vividly evident in rural Bangladesh where according to the Bureau of Statistics about 20 million women are engaged in agriculture, industry and service sectors.

The premier said nearly 6,000 Digital Centers have been set up across the country where participation of at least one female with one male partner has been made compulsory to provide online services to the people.

“One House One Farm” project undertaken by my government is distributing microcredit to rural women,” she said.

For the first time, she said, the government has made one-year pre-primary education compulsory, while curriculum has been modernized, especially aimed at bringing madrassa students into mainstream education. The Prime Minister said girls’ education in Bangladesh helps eliminate various social hurdles and has increased living standards of the rural women.

‘Incidences of exploitation and domestic abuses have gone down substantially,” she said.

Highlighting Bangladesh’s bright economic prospects, the Prime Minister aid the country has reached a new trajectory in its development journey.

“Bangladesh’s GDP is projected to grow at 7.65 percent in the current fiscal year while poverty rate decreased to 22 percent in 2017 from 41.5 percent in 2006,” she said, adding that the United Nations last month declared Bangladesh eligible for graduation from the LDC to developing country.

The Prime Minister said education for all has been set as the prime objective of her government towards achieving the overarching policy visions of inclusive development with the guiding norm of SDGs.

“Our national plans and policies including the 7th five-year plan are geared towards the goal,” she said, adding: “Twelve years of quality education for girls and boys by 2030 is also our priority and commitment.”