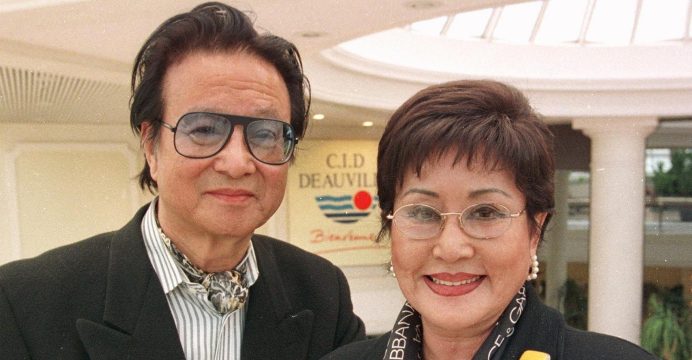 South Korean actress once kidnapped by North Korea dies at 91

A South Korean actress who was once kidnapped by the North’s agents on the orders of late leader Kim Jong-Il in a Cold War-style intrigue and forced to make movies for the regime has died aged 91, her family says.

Choi Eun-hee was the South’s most famous actress for decades before being brazenly abducted by North Korean spies in Hong Kong in 1978 at the request of the North’s then leader-in-waiting Kim Jong Il, an avid film fan.

During her visit to Hong Kong to meet a potential investor in her arts school, she was reportedly lured onto a boat by her guide before being transferred against her will to a cargo ship destined for North Korea.

She was forcibly sedated with a needle and then kept drugged and without food for eight days before arriving in the North. 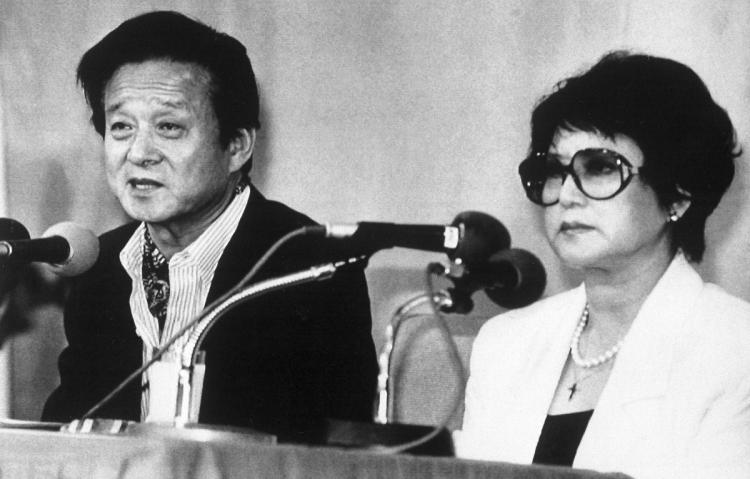 South Korean movie actress Choi Eun-Hee and her film director husband Shin Sang-Ok are seen in 1989 after being kidnapped by North Korea in 1978.

Her husband Shin Sang-ok, a top film director, was taken to the North soon after, although circumstances over his abduction remain unclear.

Kim Jong Il, who ruled the isolated country from 1994 until his death in 2011, was bent on using his captives to make films that could compete on the international stage.

Choi remained trapped in the North for eight years, where she and Shin made more than 10 films together under Kim’s watch.

Choi would later describe a complex relationship with a captor who “respected us as artists and fully supported us”, but whom she could never forgive for the “outrageous and unforgivable” kidnapping, according to a 2011 interview.

They were allowed to make “films with artistic values, instead of just propaganda films extolling the regime,” Choi said, but always longed for their freedom.

Kim spared no expense when it came to making their movies. For one action sequence involving a train crash he provided a real locomotive loaded with dynamite, while for another film requiring windy conditions he ordered a helicopter to hover overhead. 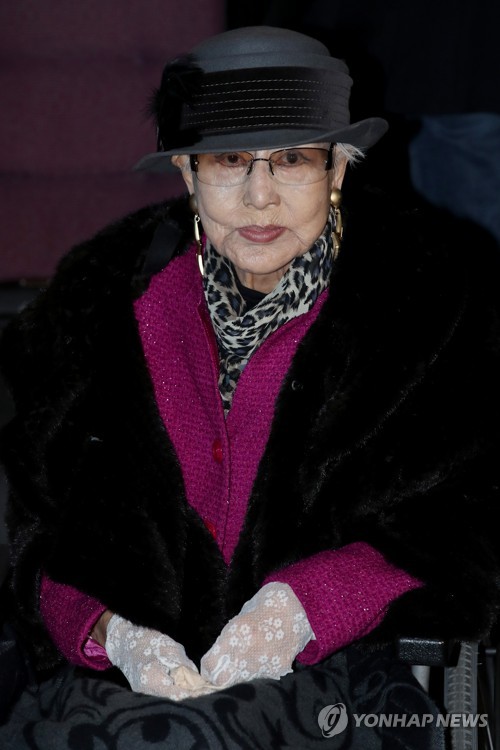 In another interview, Choi described how Kim had attempted to lift her spirits at a dinner shortly after her arrival in the North. “I was in utter despair back then, and he tried to cheer me up, saying, ‘Look at me Ms Choi. Don’t I look like a short fat dwarf?'” she told Dong-A Ilbo, a major newspaper in Seoul.

“I couldn’t help laughing at that moment.”

Kim had a personal film archive containing 15,000 movies from around the world, according to Shin’s memoir.

His collection included “300 South Korean movies with detailed descriptions on the production year, stars and names of all production staff”, Shin wrote.