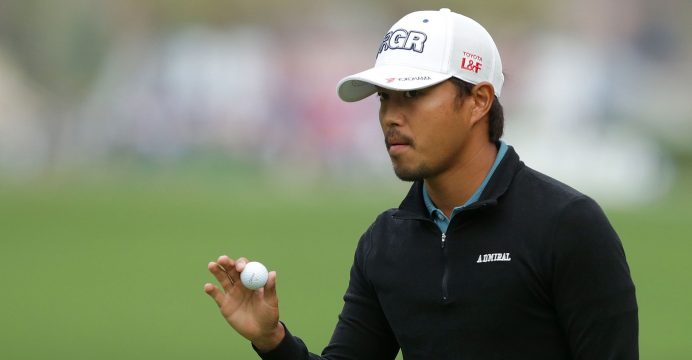 Japan’s Satoshi Kodaira sank a 24-foot birdie putt on the third playoff hole to defeat South Korea’s Kim Si-woo and win the Heritage tournament on Sunday for his first US PGA Tour victory.

The 28-year-old from Tokyo had won six times on the Japan Tour, most recently at last November’s Taiheiyo Masters, but captured the biggest title of his career with a birdie at the par-3 17th at Harbor Town in Hilton Head, South Carolina.

World number 46 Kodaira was coming off his best major showing, and what had been his top US result, with a share of 28th at last week’s Masters.

Kodaira settled for the plaid jacket given to Heritage winners instead of the green one handed out at Augusta.

“I will probably not wear it regularly, but this is special,” Kodaira said through a translator.

Kodaira also was excited to accept a berth on the US PGA Tour and several guaranteed tournament entries that will come with the triumph as a tour member.

“This is a stage I’ve been dreaming about and having this opportunity to play full time is a dream come true,” Kodaira said.

Kim and Kodaira both finished 72 holes at 12-under-par 272, one stroke ahead of Americans Luke List and Bryson DeChambeau with Billy Horschel and Webb Simpson on 274.

Kodaira and 51st-ranked Kim began the playoff by replaying the 18th hole. Both parred twice more as they had in the final round. Kodaira went up and down from beyond the green and sank a testy five-footer for par on the second playoff hole to extend the playoff. 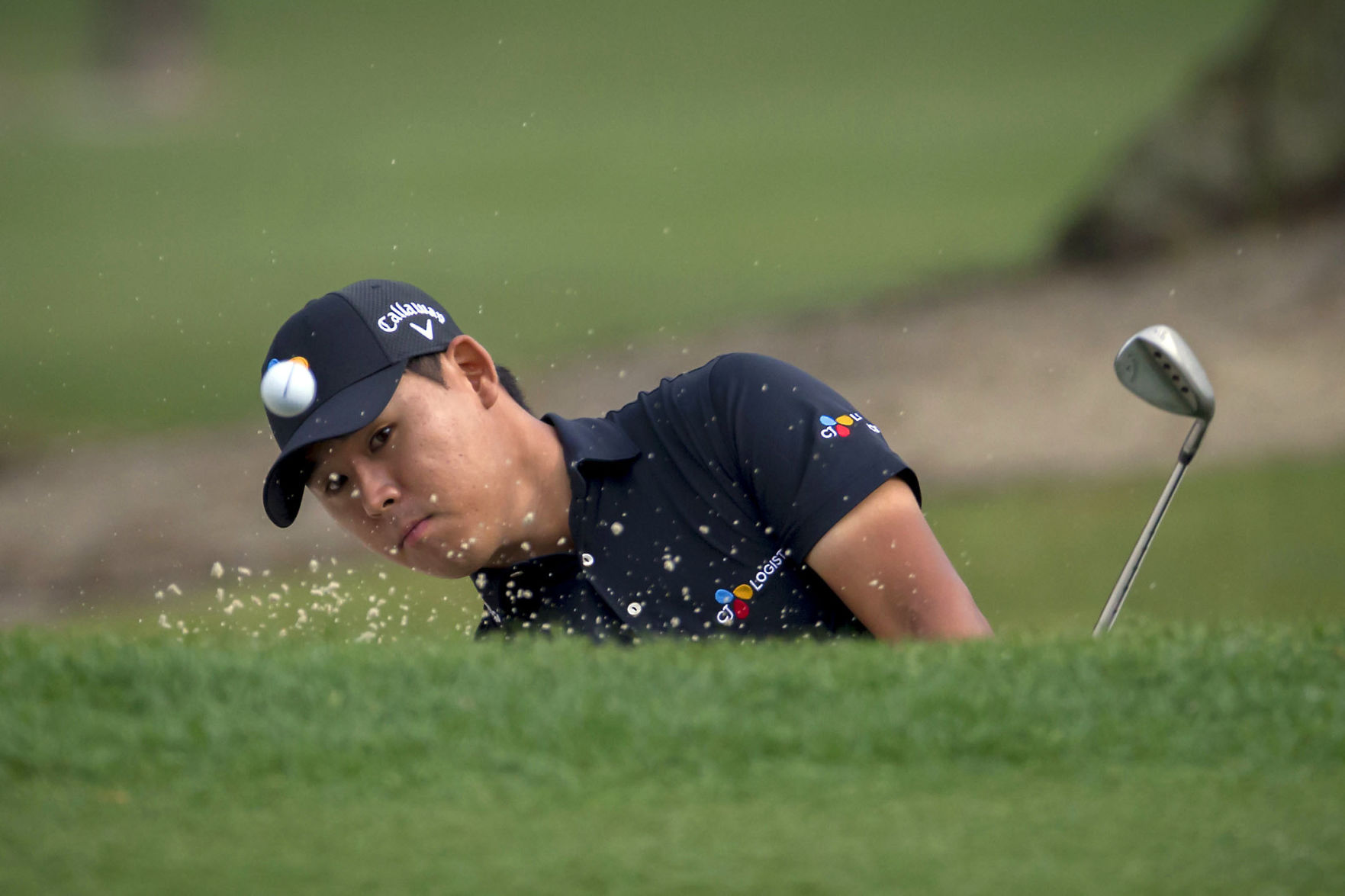 “I wasn’t that nervous on the last putt compared to the first two putts on 18,” Kodaira said.

Both had made bogeys at 17 in the final round but Kodaira sank his tricky putt and Kim missed to end the showdown.

Kim, 22, was denied his third US PGA title after wins in 2016 at Greensboro and last May at the Players Championship.

Kodaira, who shot 63 Friday, fired a final-round five-under-par 66 to charge into the hunt. He opened with three birdies, began the back nine with another then sank birdie putts of 28 feet at the par-3 14th and 10 feet at the par-5 15th but missed the 17th green and made bogey.

He still needed the leaders in the final group to back up and that’s what they did, Kim firing a par 71 while List shot 72 and 54-hole leader Ian Poulter of Britain closed on 75 — threesomes being used in a bid to finish before predicted storms arrived.

Kim blasted out of greenside bunkers to within five feet to birdie the par- 5 second and fifth holes, then holed out from 22 feet at the ninth to make the turn on 15 under.

But Kim stumbled with bogeys at the par-4 12th, missing an 11-foot par putt, and par-5 15th, where he never found the fairway and missed a 4-footer for par, leaving him only one stroke ahead of Kodaira.

Kim missed a 5-foot par putt at the par-3 17th for a bogey that dropped him level with Kodaira. At 18, Kim lipped out a six-foot birdie putt for force the playoff.

“I tried my best and the putts didn’t drop,” Kim said.