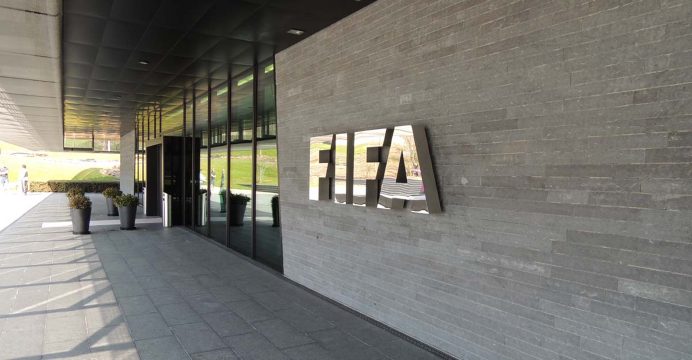 FIFA has opened a probe into racist abuse directed at French players by Russian fans during a pre-World Cup friendly last month, the RIA news agency cited a Russian soccer federation official as saying on Monday.

FIFA said at the time it was collecting match reports and evidence pertaining to the incident.