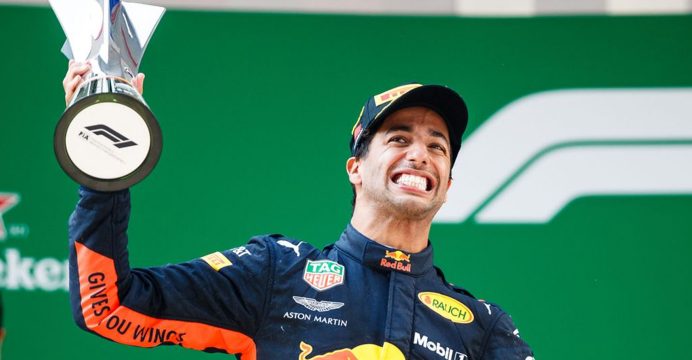 Shanghai success puts a smile back on Daniel Ricciardo’s face

The smile was broader than ever as Daniel Ricciardo savoured a surprise Chinese Grand Prix victory in his own inimitable fashion on Sunday.

After chugging champagne out of his sweaty boot in a trademark podium ‘shoey’ celebration as watching mechanics cheered, the beaming and slightly tearful Australian contemplated an astonishing turn of events.

“Holy Testicle Tuesday,” the 28-year-old exclaimed when asked what his reaction would have been had someone suggested in winter testing that Red Bull would win a race before champions Mercedes this season.

“A week ago I was with my head down after two laps on Sunday. Frustrated at the sport, frustrated at all the variables that are involved in the sport,” he added.

“Sometimes I question why I chose this sport because there’s so many other things out of your control and it does get you down a lot. But then when you have a day like this it’s worth 50 of those bad ones.”

Ricciardo was forced out of last weekend’s race in Bahrain after just two laps due to a problem with his power unit’s control electronics. 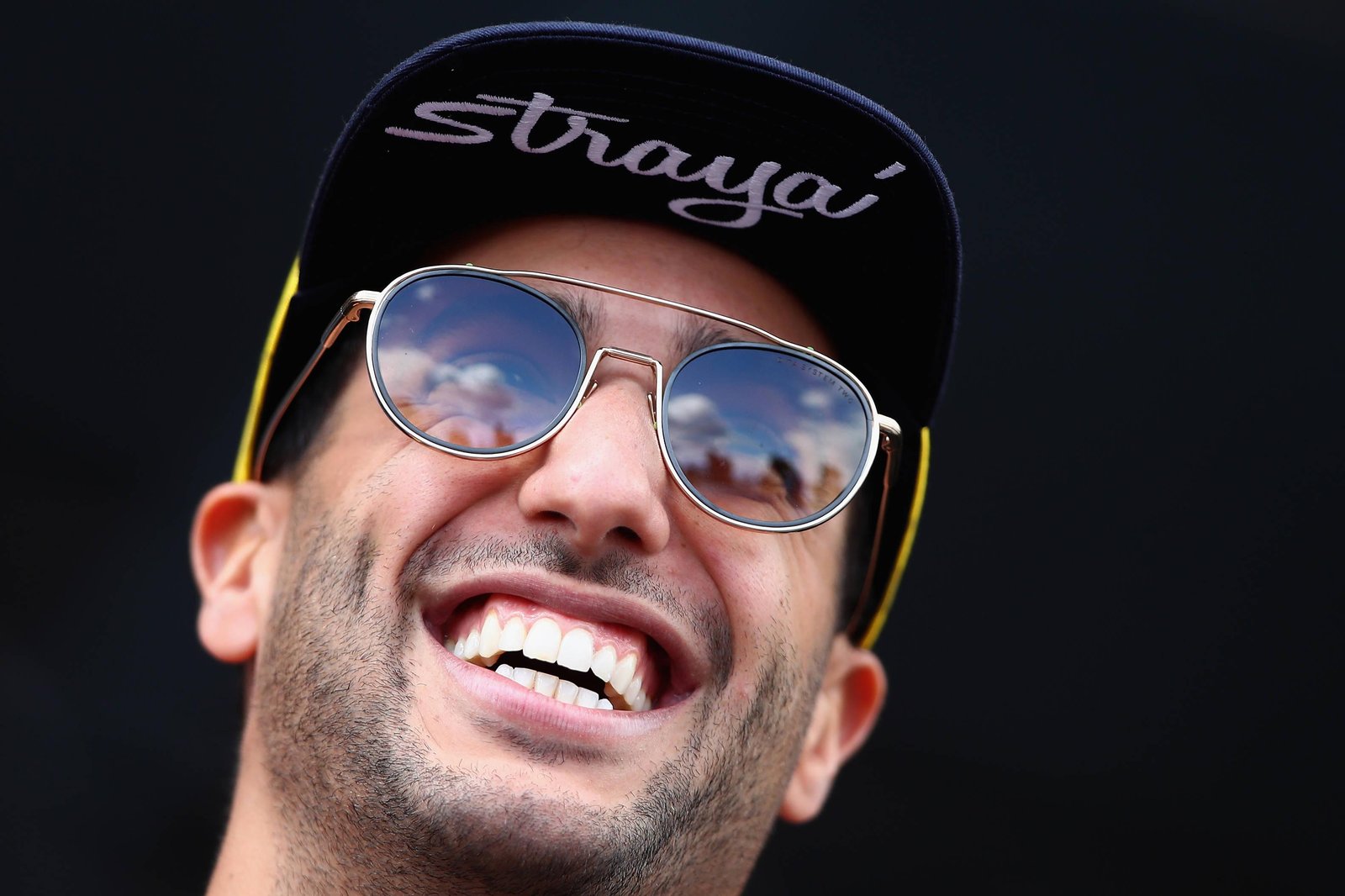 It was a race the Australian had gone into expecting to challenge for the win.

In the season-opener in Melbourne he was slapped with a grid penalty that took away any hope of winning in front of his home crowd. He finished fourth instead.

It looked like Ricciardo was set for another disappointing weekend in China too after a blown engine in Saturday’s final practice session almost caused him to miss qualifying.

Only a minor miracle by his hard-pressed mechanics allowed him to qualify sixth, putting Ricciardo in the right place at the right time to capitalise on the safety car that swung the race Red Bull’s way.