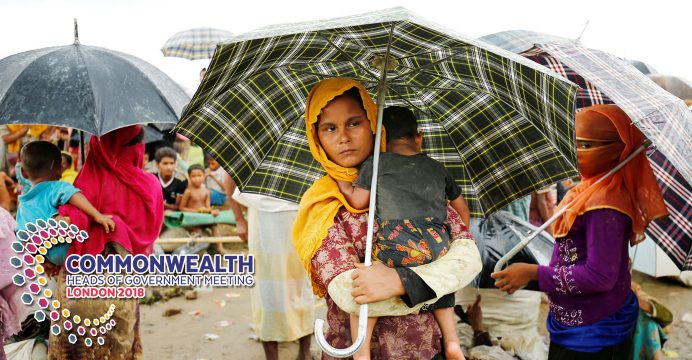 Bangladesh will highlight the issue of the Rohingya people, particularly their repatriation to Myanmar, in the upcoming Commonwealth Heads of Government Meeting (CHOGM) scheduled to begin in London on April 19, reports BSS.

“Prime Minister Sheikh Hasina will raise the current status of the Rohingyas and other issues to the heads of government of the Commonwealth countries during the summit,” Foreign Minister AH Mahmood Ali said here yesterday at a press briefing on the Prime Minister’s upcoming two-nation visit beginning on April 15.

Ali said the Commonwealth has already expressed its solidarity with Bangladesh on the Rohingya issue, commended the country’s position and stressed the importance of implementing the Kofi Annan commission report that asked Myanmar to ensure rights of the Rohingyas.

The foreign minister said the Prime Minister will begin her visit from Saudi Arabia where she will join a parade and concluding ceremony of a joint military exercise – Gulf Shield-1- at the Al-Jubail, the Eastern Province, Kingdom of Saudi Arabia on April 16.

The premier will join the ceremony at the invitation of King of Saudi Arabia and the custodian of the holy mosques Salman Bin Abdul Aziz Al-Saud. 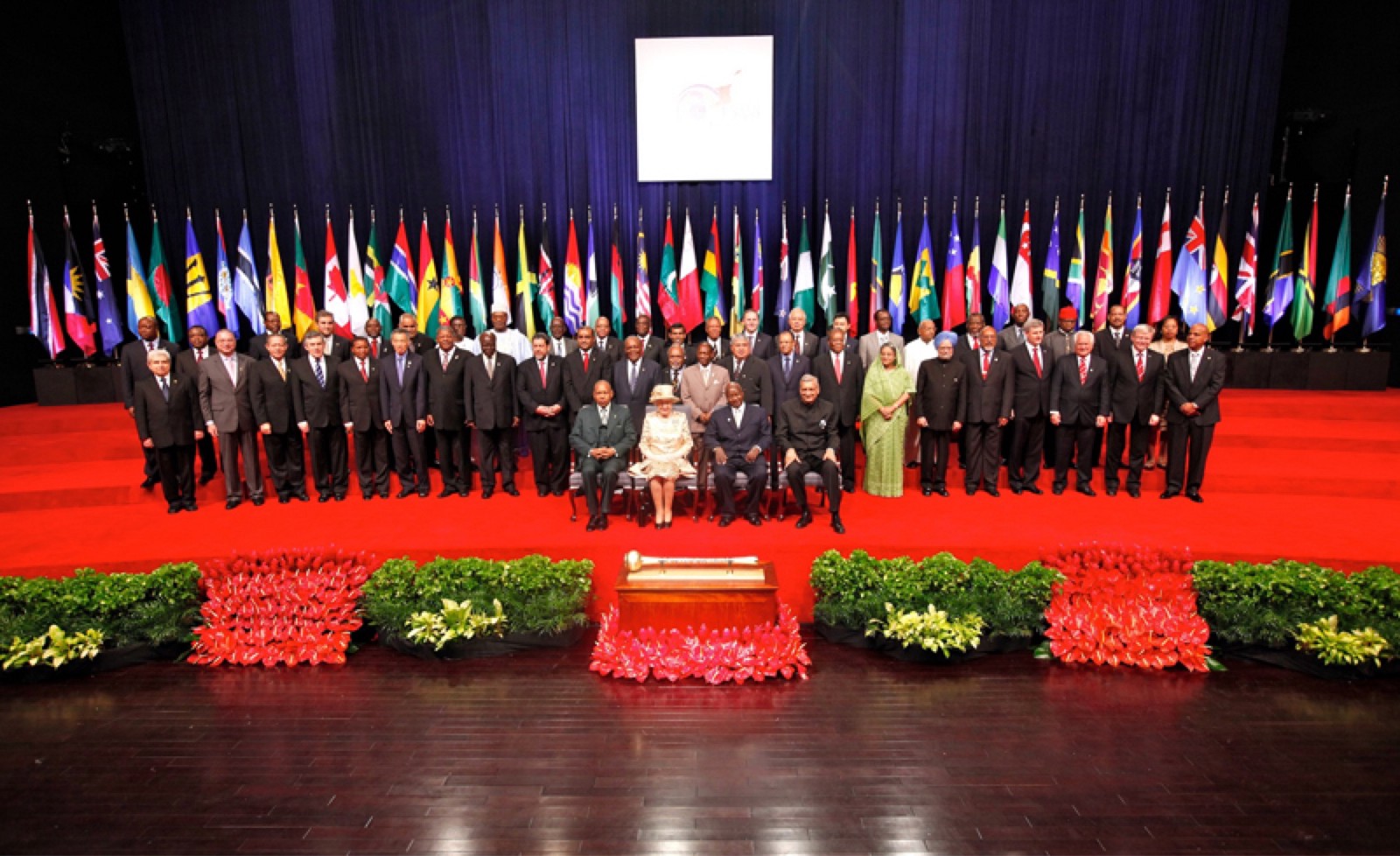 Saudi Arabia has organised the month-long military exercise named Gulf Shild-1 with the participation of 23 friendly countries of the Kingdom aimed at further increasing security cooperation in the gulf region.

An 18-member Bangladesh delegation from the armed forces are participating in the exercise.

The Bangladesh Prime Minister, after attending the concluding ceremony Gulf Shiled 1 will leave Dammam for London on April 16 by a special aircraft for joining the CHOGM summit.

The theme of this year’s CHOGM Summit is – “Towards and Common Future”.

On the sidelines of the summit, Prime Minister Sheikh Hasina will join a high level programme organised by Overseas Development Institute (ODI), a prestigious think tank of the United Kingdom.

She will be the key-note speaker on “Development Progress of Bangladesh: Policy, Progress and Prospect” in the programme.

Besides, Sheikh Hasina will call on heads of government of different countries on the sidelines of the summit. She will return home on April 23.