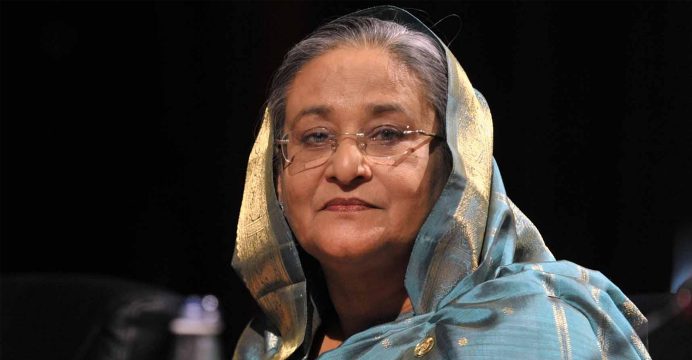 PM Sheikh Hasina to have shutki, instead of ilish on Pohela Boishakh

Prime minister Hasina has been urging the people to break tradition and avoid ilish on Pohela Boishakh, to save the national fish during its breeding season.

The day will be celebrated with much enthusiasm, colour and joy by Bangalis across Bangladesh and elsewhere in the world on April 14.

Shutki bhorta (dried fish mash), ilish or Hilsa fish and panta bhat (rice soaked in water) are three of the popular and sought-after foods on this day as part of the celebrations. 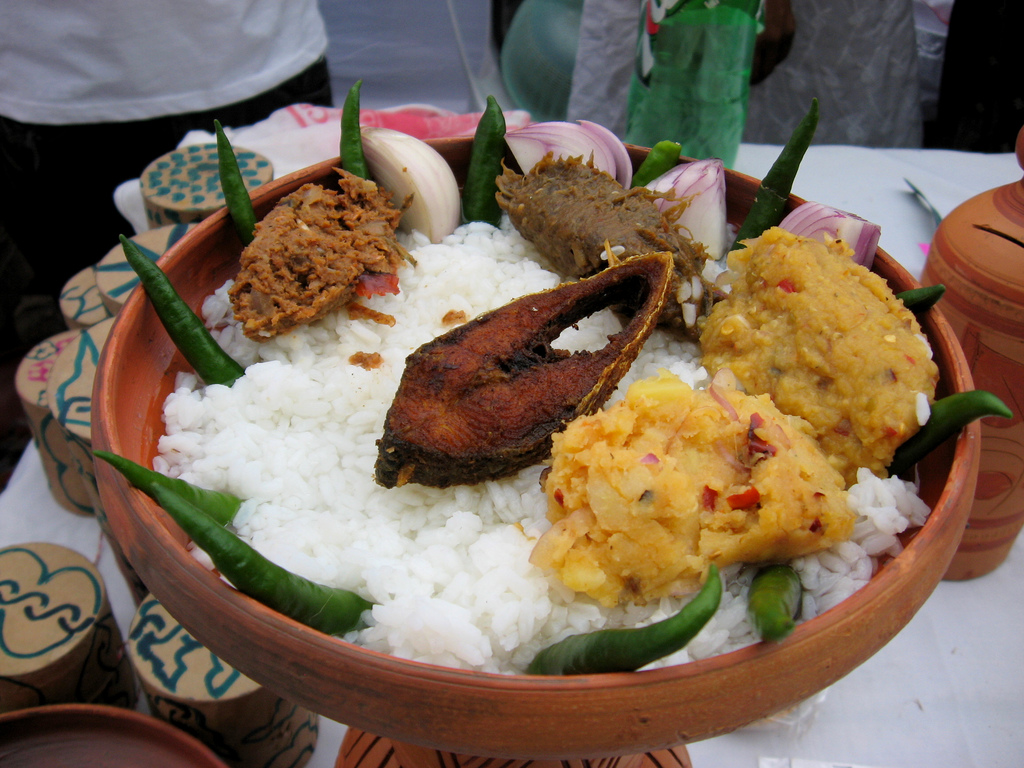 The prime minister’s remarks, however, came on Thursday when women from different ethnic groups in Rangpur invited her to attend a Pohela Boishakh program there and offered to serve her ilish and panta bhat.

“I will eat panta bhat on Pohela Boishakh. But with shutki bhorta, not ilish,” she said in response to the invitation during a videoconference in the morning from her official residence, Ganabhaban, in Dhaka.

She was holding the videoconference to open a power plant in Bheramara, a cent-percent electrification project in 15 upazilas, and an innovative online training platform.

For the past two years, Prime Minister Hasina has been urging the people to break tradition and avoid ilish on Pohela Boishakh, to save the national fish during its breeding season.

On Pohela Boishakh last year, she had asked people to refrain from catching and eating ilish to help the fish population grow.

She had said: “I am requesting all of you not to eat ilish to celebrate the Bangla New Year. Do not eat ilish, and discourage ilish fishing.”

Every year, Bangladesh observes a two-month government ban on catching ilish, which starts from March 1, in a 340km area of five major rivers in several southern districts, with the aim to boost ilish production by protecting the mother ilishes and ensuring safe spawning.