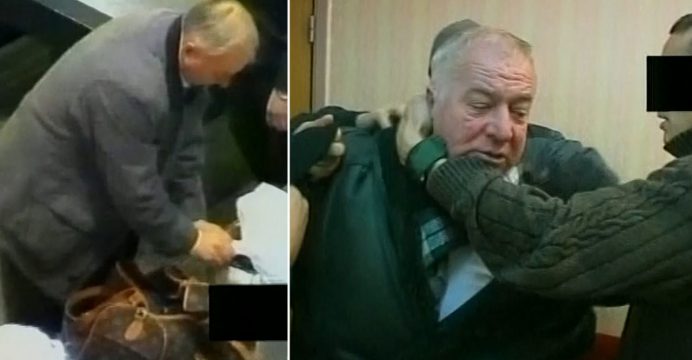 The lethal poison that struck down a former Russian spy and his daughter last month in England was a highly pure type of Novichok nerve agent, the global chemical weapons watchdog concluded on Thursday, backing Britain’s findings.

Sergei Skripal, a former colonel in Russian military intelligence who betrayed dozens of agents to Britain’s MI6 foreign spy service, and his daughter Yulia were found unconscious on a bench in the cathedral city of Salisbury on March 4.

Britain blamed Russia for the poisoning and Prime Minister Theresa May said that the Skripals had been attacked with a military-grade nerve agent from the Novichok group of poisons, developed by the Soviet Union in the 1970s and 80s. 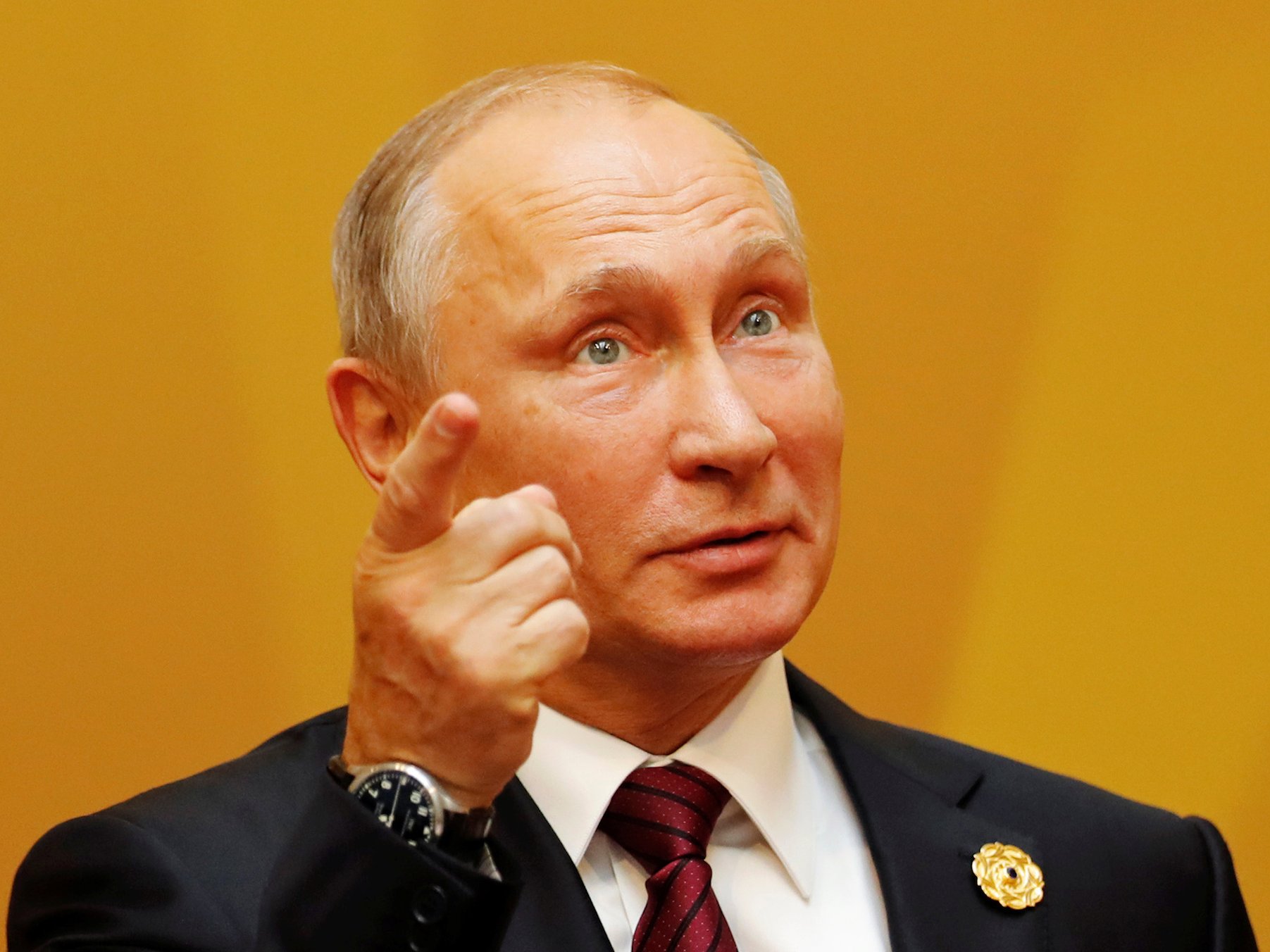 Moscow denied any involvement and suggested Britain had carried out the attack to stoke anti-Russian hysteria, but Britain asked the Organisation for the Prohibition of Chemical Weapons (OPCW) to check samples from Salisbury.

Testing by four laboratories affiliated with the global chemical weapons watchdog confirmed Britain’s findings and showed that the toxic chemical was “of high purity”.

The OPCW did not explicitly name Novichok in its published summary, say where the poison may have come from or assign blame for the attack. But it did confirm Britain’s analysis about the substance that had been used.

“The results of analysis by OPCW-designated laboratories of environmental and biomedical samples collected by the OPCW team confirm the findings of the United Kingdom relating to the identity of the toxic chemical,” the published summary said.

Testing by OPCW laboratories, the details of which were kept confidential, also found the substance used in Salisbury to be of “a high purity”, which supports the British government’s assertion that a state was involved.

Responding to the summary, Moscow said that it had reason to think the report was part of a British operation to discredit Russia. Foreign Ministry spokeswoman Maria Zakharova said Moscow would not believe any conclusions about the poisoning unless Russian experts were given access to the investigation.

The toxin attack prompted the biggest Western expulsion of Russian diplomats since the Cold War as allies in Europe and the United States sided with May’s view that Moscow was either responsible or had lost control of the nerve agent.

Moscow has hit back by expelling Western diplomats, questioning how Britain knows that Russia was responsible and suggesting it stemmed from a plot by British secret services.

Russia has said it does not have such nerve agents and President Vladimir Putin said it was nonsense to think that Moscow would have poisoned the Skripals. A police officer was also taken ill after attending the scene.

British Foreign Secretary Boris Johnson hailed the findings. “There can be no doubt what was used and there remains no alternative explanation about who was responsible – only Russia has the means, motive and record,” Johnson said.

A German Foreign Ministry spokesman said the OPCW confirmed Britain’s analysis. “It is now up to Russia to finally play a constructive role and answer the open questions,” he said.