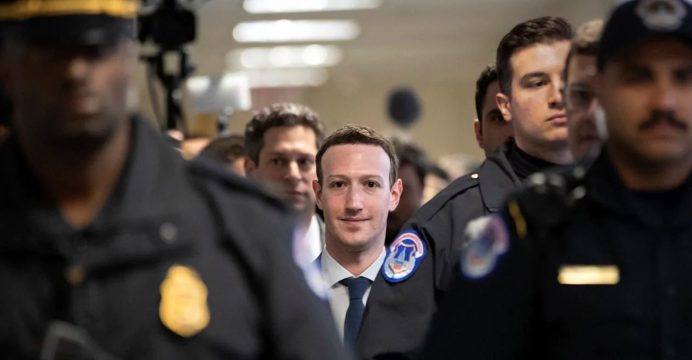 Mark Zuckerberg says his own data was shared by Cambridge Analytica

Mark Zuckerberg on Wednesday told lawmakers that he was among the 87 million or so Facebook Inc users whose data was improperly shared with political consultancy Cambridge Analytica.

But the chief executive of the world’s largest social media network pushed back on Congress members’ suggestions that users do not have enough control of their data on Facebook.

“Every time that someone chooses to share something on Facebook … there is a control. Right there. Not buried in the settings somewhere but right there,” the 33-year-old internet billionaire told the U.S. House of Representatives Energy and Commerce Committee.

Zuckerberg’s admission that his own data made its way into the hands of Cambridge Analytica laid bare that even the company’s technologically adept founder was unable to protect his own information from parties seeking to exploit it. 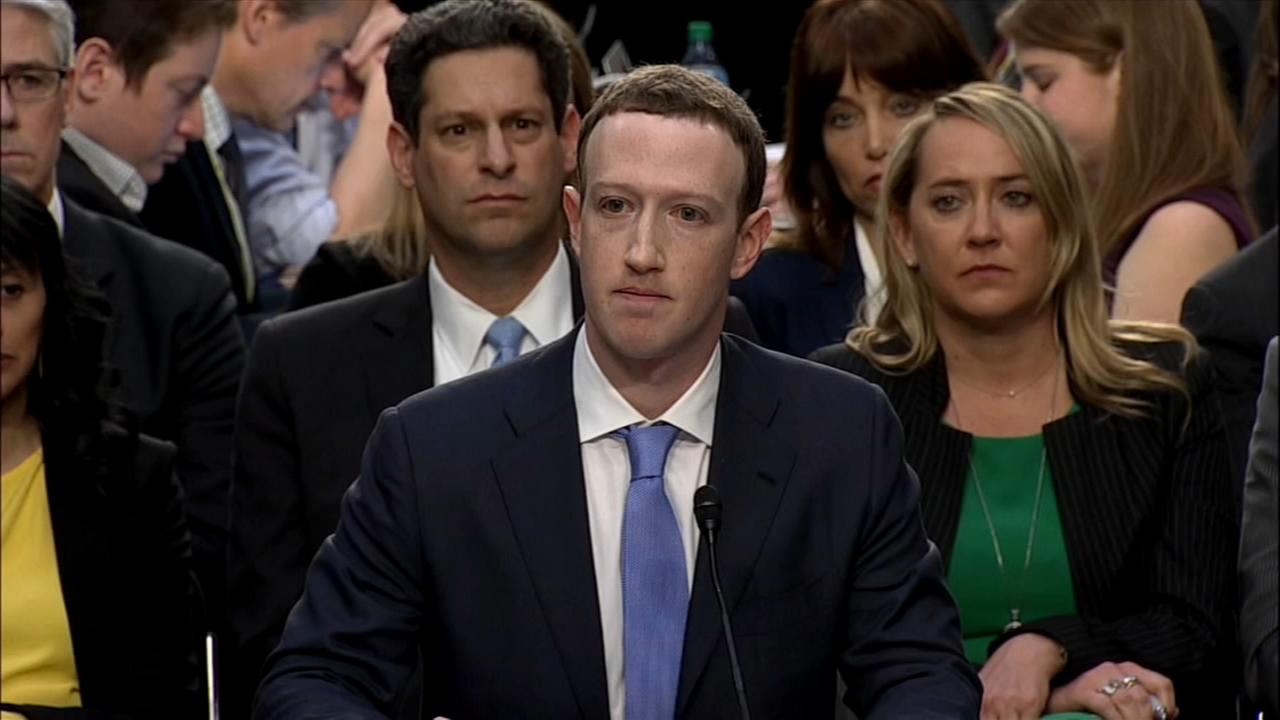 That underscores the problem Facebook has in persuading lawmakers that users can safeguard their own information if they carefully manage their personal settings and that further legislation governing Facebook’s use of data is unnecessary.

Wearing a dark suit and tie and prefacing almost every remark with “Congressman” or “Congresswoman”, Zuckerberg repeatedly defended the company’s privacy practices, saying that users have control over their own data and decide what to share. But when asked if his data had been improperly used he replied: “Yes.” He gave no further details.