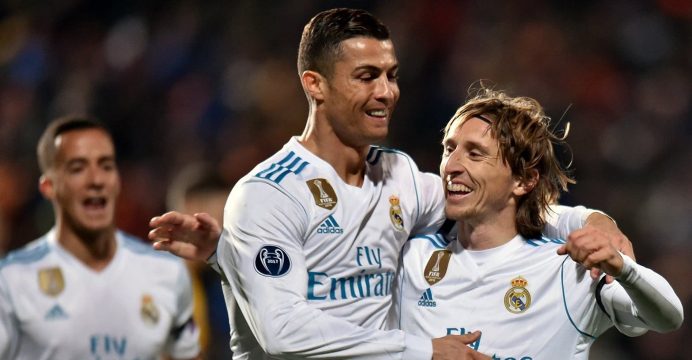 Capturing four Champions League trophies under his tenure is not enough for Real Madrid president Florentino Perez as he desperately wants to match the haul of six European Cups won by late president Santiago Bernabeu.

“Bernabeu is our reference point and we want to follow his path. FIFA named us the best club of the 20th century in 2000 and now we are working hard to get the same recognition in the 21st,” Perez told Gazzetta dello Sport on Tuesday.

Real are the overwhelming favorites to reach the last four as they will take a 3-0 lead into the second leg of their quarter-final against Juventus in Madrid on Wednesday.

Their European campaign has been in total contrast to their disappointing La Liga form as they currently languish in fourth place in the standings, 15 points behind runaway leaders Barcelona. 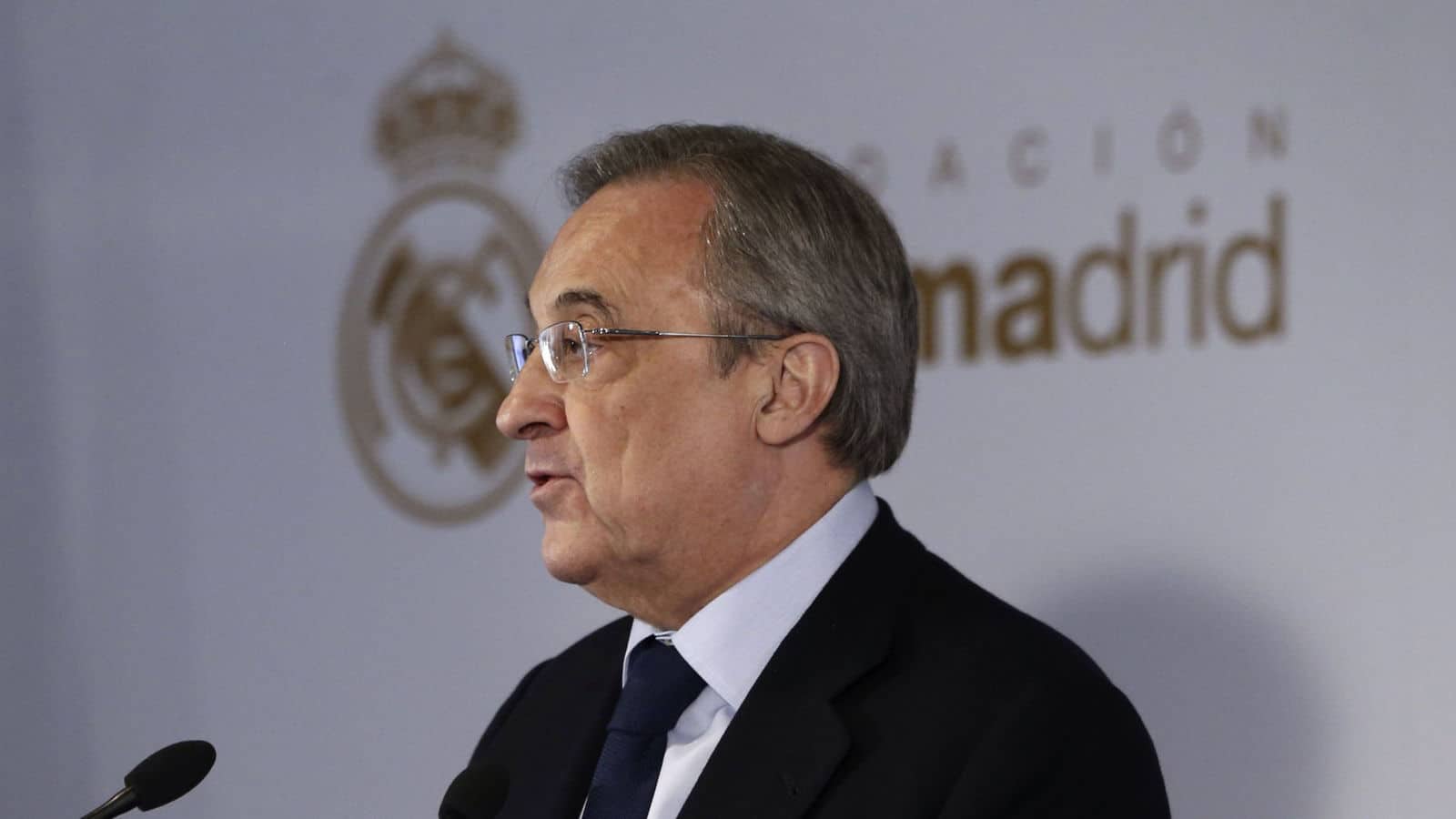 Barca are also on track to reach the semi-finals of the Champions League, with a 4-1 lead over AS Roma in their tie, but Perez said he would have no fear about meeting the Catalans in a ‘Clasico’ final in Kiev on May 26.

“First we need to get to the final. I imagine in the semis we’ll have to play Bayern Munich, who we always seem to meet, but if we face Barca in the final we should remember that we beat them twice in the Spanish Super Cup this season,” he said.

Perez first became Real president in 2000, winning his first Champions League gong, the club’s ninth, in 2002. He resumed the role in 2009 and since then has won the trophy three more times, beating Atletico Madrid in 2014 and 2016 and Juventus last year.

Real won the first five editions of the European Cup under Bernabeu between 1956 and 1960, lifting the trophy again in 1966.

The club’s stadium is named after Bernabeu, who oversaw its construction.